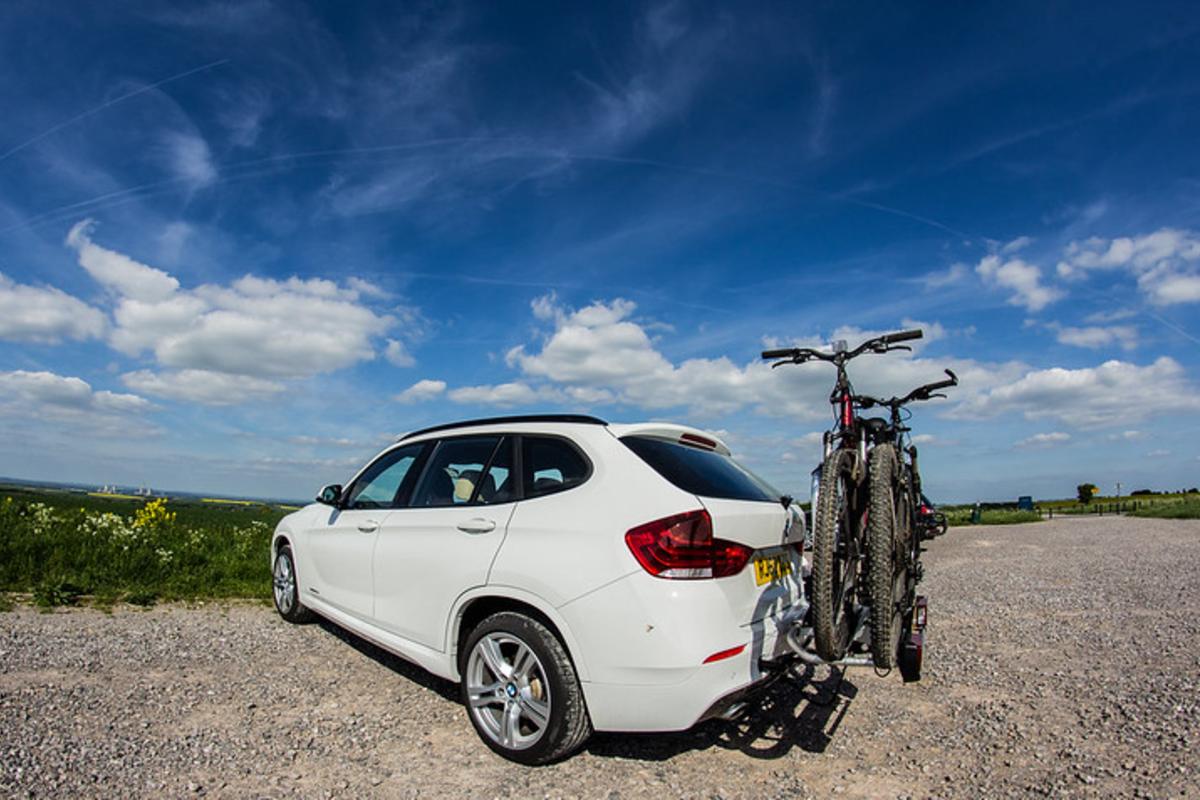 However, senior IPS officer Bhaskar Rao said that there is nothing illegal about carrying cycles on the top and back of cars as long as there is no lateral overhang.

At a time when cycling is gaining popularity, multiple instances of traffic police in Bengaluru asking people to pay fines for carrying their bicycles on stands attached to their cars have upset cycling enthusiasts in the city. In one of the most recent instances, Bengaluru citizen Prasanth Sukumaran says he was asked by the police on Sunday to pay a fine of Rs 1,000 for carrying two cycles on the stand attached to his car, as he was driving across the Hebbal flyover. Prasanth was with his 10-year-old son Dhanush, who is a budding professional cyclist and has won many medals already. The issue came to light as Bengaluru’s ‘Bicycle Mayor’ tweeted about it, seeking a response from Joint Commissioner of Police (Traffic) BR Ravikanthe Gowda on the issue.

The fine was levied under Section 52 in The Motor Vehicles Act, 1988 which penalizes motorists for altering their vehicles. Cycling enthusiasts usually attach special stands, meant to carry their cycles, to their cars. Many have argued that this temporary modification should not be considered illegal in the spirit of the law, as it is meant to be a safeguard from hazardous modifications which might be dangerous for other road users.

This is the 3rd incident on Bellary Road. Why this opportunism now by your team @CPBlr @AddlCPTraffic sir? We dont provide safe neighbourhoods & are penalising people cultivating good habits. @blrcitytraffic please help. pic.twitter.com/JR4FiEoAA6

TNM could not reach Gowda for a comment. However, senior IPS officer Bhaskar Rao (ex-City Police Commissioner), who was previously the Transport Commissioner, said there is nothing illegal about carrying cycles on top and back of cars, as long as there is no lateral overhang, which means that the cycle should not extend beyond the sides of the car.

Let it be amply clear, carrying cycles on your car doesn’t attract any penalty. It is only rear and top overhang. Protrusion on either sides is an offense as it is lateral overhang and will pose danger to other road users..

Sathya Sankaran, Bengaluru’s ‘Bicycle Mayor,’ says, “I think these fines are not going to help the budding enthusiasm among the city dwellers about cycling. Recreational cycling seems to be at an all-time high and these fines will be counterproductive when the central government is also encouraging cycling.” Sathya was chosen as Bengaluru’s first ‘Bicycle Mayor’ for promoting cycling in the city as part of an event supported by the Embassy of Netherlands.

Many cyclists say that carrying the bicycle on the top or back of the car has been a standard practice across the globe as it does not pose any safety risk for others on the road. Sathya adds, “With cycles, there is hardly any lateral protrusions that may pose a safety hazard for vehicles that are coming from the other side. There are a lot of vendors who are selling these fittings for cycle enthusiasts. I am trying to take all the retailers and manufacturers on board and write to the authorities seeking clarification over the rules.”

Harikrupa Padmanabhan, another cyclist in the city, said the police targeting them for carrying cycles in cars is a deterrent for many. “There is already very little space to safely cycle in the city, so we prefer to go out on the highways or the outskirts nearby,” she said. She added her friend was also caught by the police and asked to pay fine for the same reason, with the police saying carrying cycles is no longer allowed.

With the onset of the COVID-19 pandemic, many cities across the world are moving towards bicycle-friendly approaches for daily commuting and also promoting it as a means of leisure. Similarly, Bengaluru has also been readying a pop-up bicycle lane in a 16-km stretch on the Outer Ring Road and many parts of the central business district areas are also getting cycle lanes under the Smart City project.

In fact, even the Bangalore Metropolitan Transport Corporation (BMTC) started a pilot project, adding cycle stands in their buses.