Kangana Ranaut booked by Karnataka police for tweet against farmers 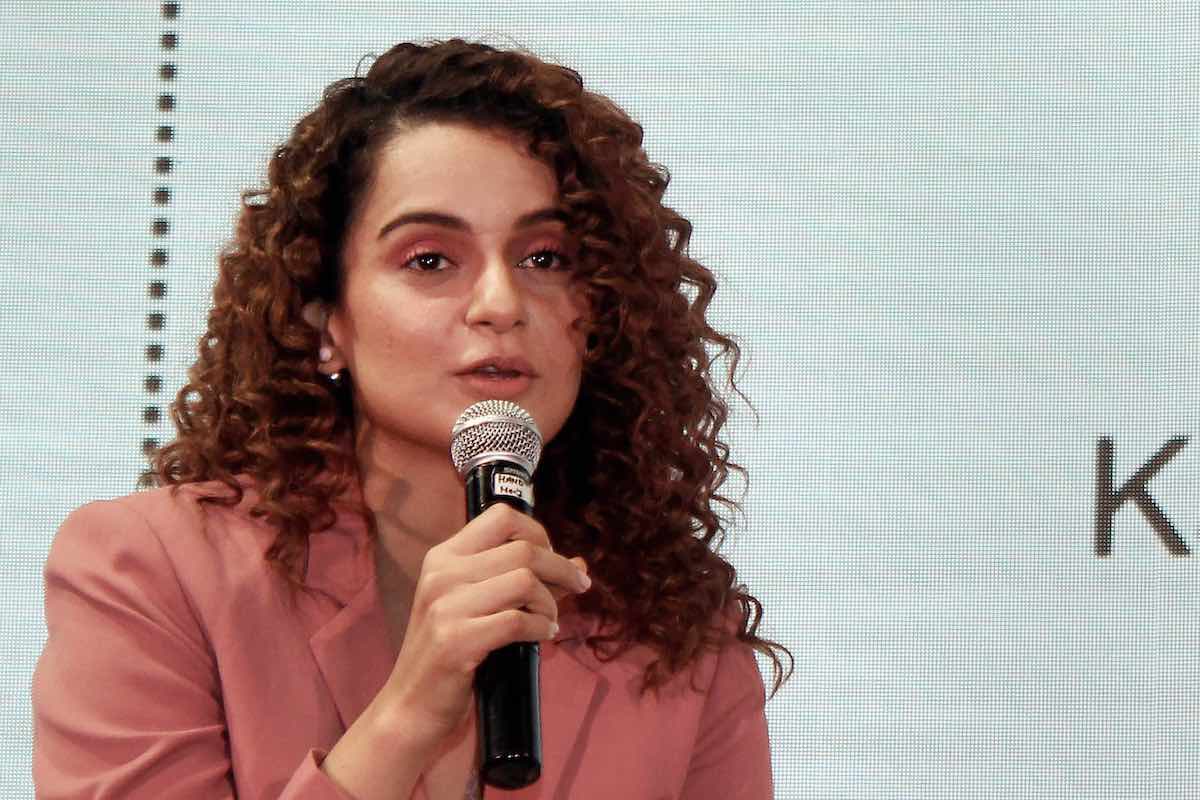 Kangana had alleged in her tweet that those protesting against the farm laws are ‘terrorists.’

An FIR has been registered against actor Kangana Ranaut over her tweets against farmers following the orders of a court in Tumakuru district of Karnataka directing the same. The FIR was registered under Sections 44 (injury), 108 (abettor), 153 (giving provocation with intent to cause riots), 153(A) (vilification or attacks upon the religion, race, place of birth, residence, language etc of any particular group), and 504 (Intentional insult with intent to provoke breach of the peace) of the Indian Penal Code, 1860 (IPC).

The FIR was registered based on a complaint by a lawyer L Ramesh Naik by the Judicial Magistrate First Class (JMFC) court in Tumakuru. It was registered at the Kyathasandra police station in Tumakuru. Ramesh had taken objection to the tweet posted on September 21 against farmers opposing the Farmers Bills (now Acts) from Kangana’s official Twitter account ‘@KanganaTeam’. Kangana had tweeted: “People who spread misinformation and rumours about CAA that caused riots are the same people who are now spreading misinformation about Farmers bill and causing terror in the nation, they are terrorists.You very well know what I said but simply like to spread misinformation (sic).”

The court said the complainant had filed an application under section 156(3) of the Code of Criminal Procedure (CrPC) for investigation. “The office is hereby directed to issue intimation to the circle police inspector of Kyathasandra police station along with (a) photostat copy of the complaint of the report,” the court had said.

Speaking to TNM, Ramesh Naik, who hails from Kyathasandra, said this tweet had hurt him and said that the tweet was provoking in nature with the intention of causing riots. He said that it prompted him to file a case against Ranaut.

Watch TNM’s explainer on the farm laws and why they are being opposed: