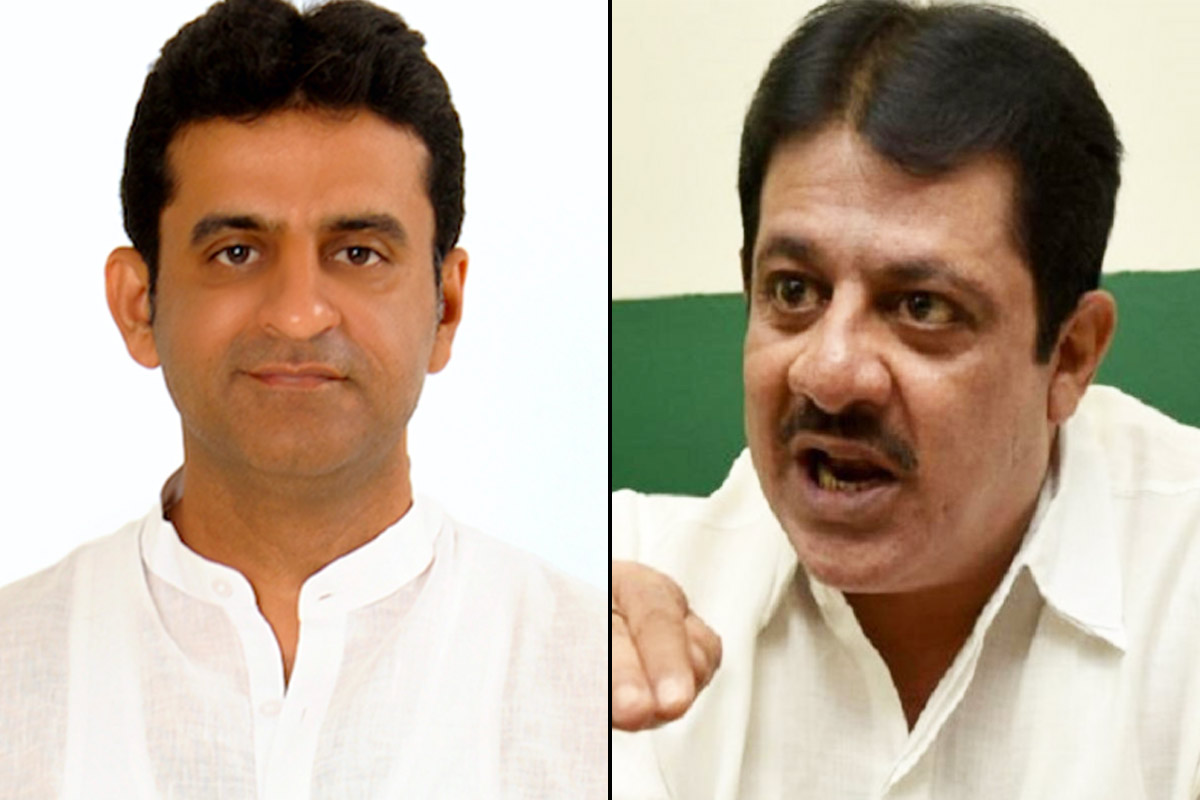 Three people were killed on Aug 11 as police resorted to firing to contain the escalating violence.

The National Investigation Agency (NIA), the country’s premier counter terrorism probe body questioned two Bengaluru Congress legislators, Rizwan Arshad and former minister Zameer Ahmed Khan on Tuesday for hours in connection with the recent east Bengaluru riots. Both the MLAs (members of legislative assembly) had rushed to the spot to pacify the crowds.

The Hindu quoted an NIA official as saying that it was part of a routine process of questioning witnesses and they were questioned as they tried to pacify the mob before the violence escalated.

The Times of India quoted a source as saying that Zameer was asked additional questions relating to what exactly triggered the mob to escalate violence and how quickly the mob gathered.

As part of the probe, the NIA is also questioning former Mayor Sampath Raj and former corporator Abdul Rkhib Zakir of the Congress. Both of them have been charge-sheeted in another case in connection with the riots by the Central Crime Branch of  Bengaluru City Police.

As widely reported, the mob violence on August 11 had started outside DJ Halli police station and later spread to areas within the neighbouring KG Halli Police Station limits. The mob had gathered over a provocative and communally-charged social media post by Naveen, the nephew of local MLA Akhanda Srinivas Murthy. The MLA’s house was set on fire and the DJ Halli police station was partially gutted. Many vehicles were burnt, along with other damage to property. Three persons were killed as police resorted to firing to contain the escalating violence.

Following that, police had made more than 400 arrests including members  of the Congress and the SDPI among them. A fourth person had died while in custody due to pre-existing health conditions.

The NIA had taken over the probe in two cases where the Unlawful Activities (Prevention) Act [UAPA] was slapped against the protesters after a litigation in the Karnataka High Court.