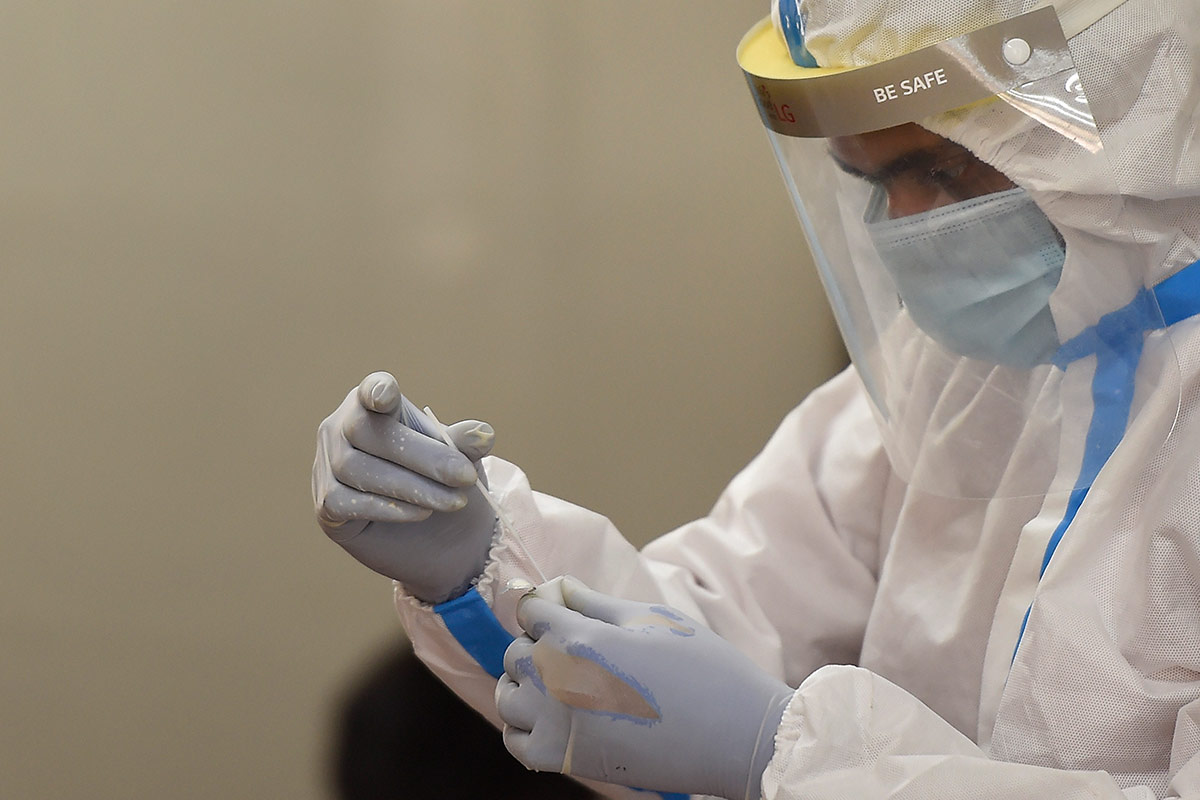 Of the 925 patients in intensive care units (ICUs) across Karnataka, 351 are in Bengaluru.

Bengaluru registered 4,574 new COVID-19 patients, taking its total tally to 2,93,405, out of which 65,045 are active patients. With 3,291 people discharged in a 24-hour period, the tally of the recovered persons rose to 2,24,942. In its daily bulletin, the Bruhat Bengaluru Mahanagara Palike (BBMP) said that 27 people succumbed to the virus on Tuesday, taking the city’s death toll to 3,451 till date.

Of the 925 patients in the intensive care units (ICUs) across Karnataka, 351 are in Bengaluru, followed by Dharwad with 87, Ballari with 75, Hassan with 50, Chamarajanagar with 40 and Kalaburagi with 38.

“With 8,662 discharged during the last 24 hours, 6,11,167 recovered from the coronavirus across the state, while 75 succumbed to the infection, taking the death toll to 10,198 till date,” said the state health bulletin on Wednesday night.

Of the tests conducted on Tuesday, 39,111 were through the rapid antigen detection and 74,660 were through RT-PCR.

“The state’s positivity rate declined to 8.14%, while case fatality rate stood at 0.81%,” the bulletin added.

In a related development, the Karnataka government decided to allocate five acres in the Gandhi Krishi Vigyana Kendra campus of the University of Agricultural Sciences in Bengaluru for setting up a National Institute of Virology (NIV) lab, state Health Minister K Sudhakar said on Wednesday.

“..as a result of this, the Union government has given us the green signal to proceed ahead with the project,” he said.

According to Sudhakar, the process to hand over the land will be completed soon, following which construction will begin.