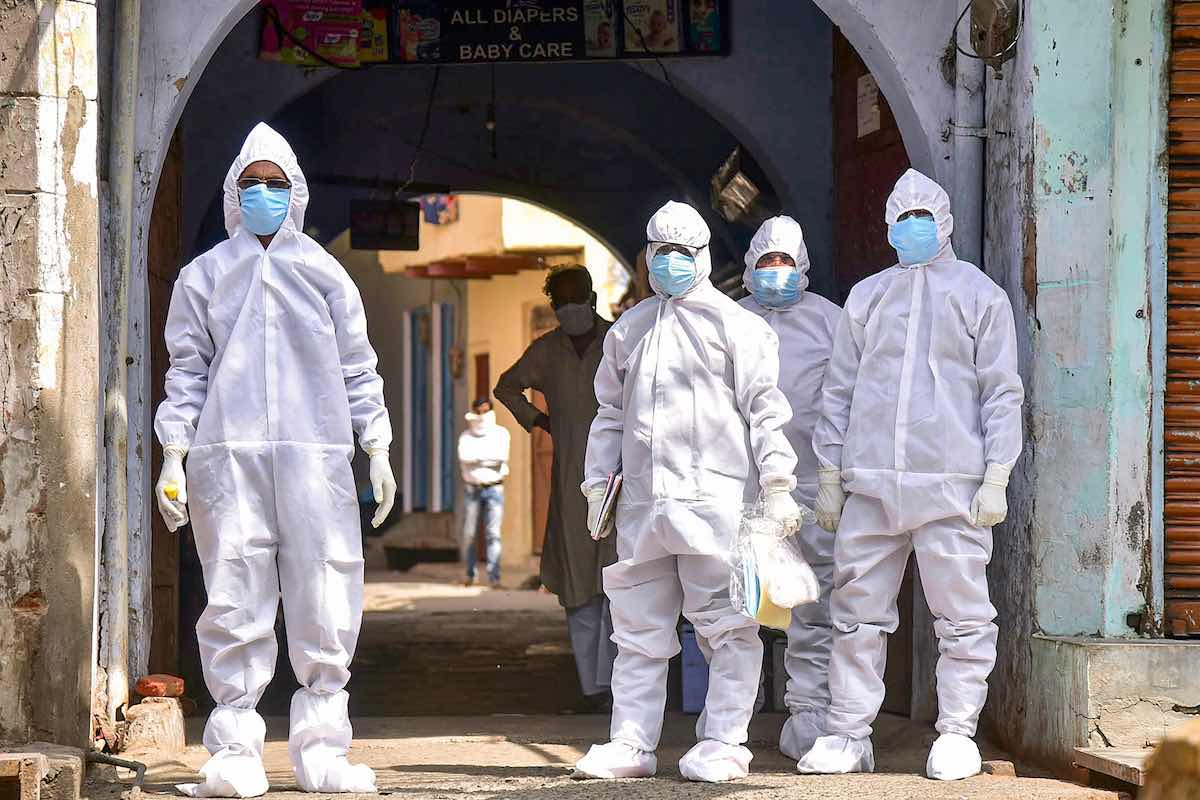 The Bruhat Bengaluru Mahanagara Palike (BBMP) said that 22,86,928 tests had been conducted in the city so far, with a positivity rate of 13%.

Bengaluru registered 3,788 new COVID-19 cases in a 24-hour period, taking its total tally to 2,97,193, out of which 65,268 are active cases. With another 3,520 people discharged in the latest time period, the total tally of recovered people shot up to 2,28,462. In its latest bulletin, the Bruhat Bengaluru Mahanagara Palike (BBMP) said that 22,86,928 tests had been conducted in the city alone, with a positivity rate of 13%, higher than the state’s positivity rate of 11.7%. The BBMP has not updated its list of containment zones in the city, for weeks now.

Of the 939 patients in the intensive care units (ICUs) across Karnataka, 352 are in Bengaluru hospitals, followed by Dharwad with 80 patients, Ballari with 75, Hassan with 51, Kalaburagi with 47 and Chamarajanagara with 43.

However, 85 patients succumbed to the virus during the 24-hour period, taking the death toll to 10,283 since the pandemic broke out in the state on March 8. Out of 1,04,811 tests conducted on Wednesday, 30,977 were through rapid antigen detection and 73,834 were through RT-PCR.

“Positivity rate reduced to 8.09%, while the case fatality rate stood at 1%,” the bulletin added.

In a related development, tourist spots in and around COVID-hit Mysuru in Karnataka will remain shut from October 17 to November 1 to restrict entry of visitors to the city during the Dasara festival, to contain the virus spread, an official said.

“Mysuru Deputy Commissioner Rohini Sindhuri has ordered closure of all tourist spots in and around the city for 15 days from October 17 when the 10-day Dasara festival begins, to dissuade tourists from thronging the city of palaces,” a district official told IANS.

Chief Minister BS Yediyurappa will review the COVID-19 situation in the city on Friday and attend the Dasara fest inauguration on Saturday morning. Wearing a mask, thermal screening, hand washing and physical distancing will be mandatory for all at the venues where the fest events take place.