Woman pushed into a well in Bengaluru by man she met on Insta, rescued days later 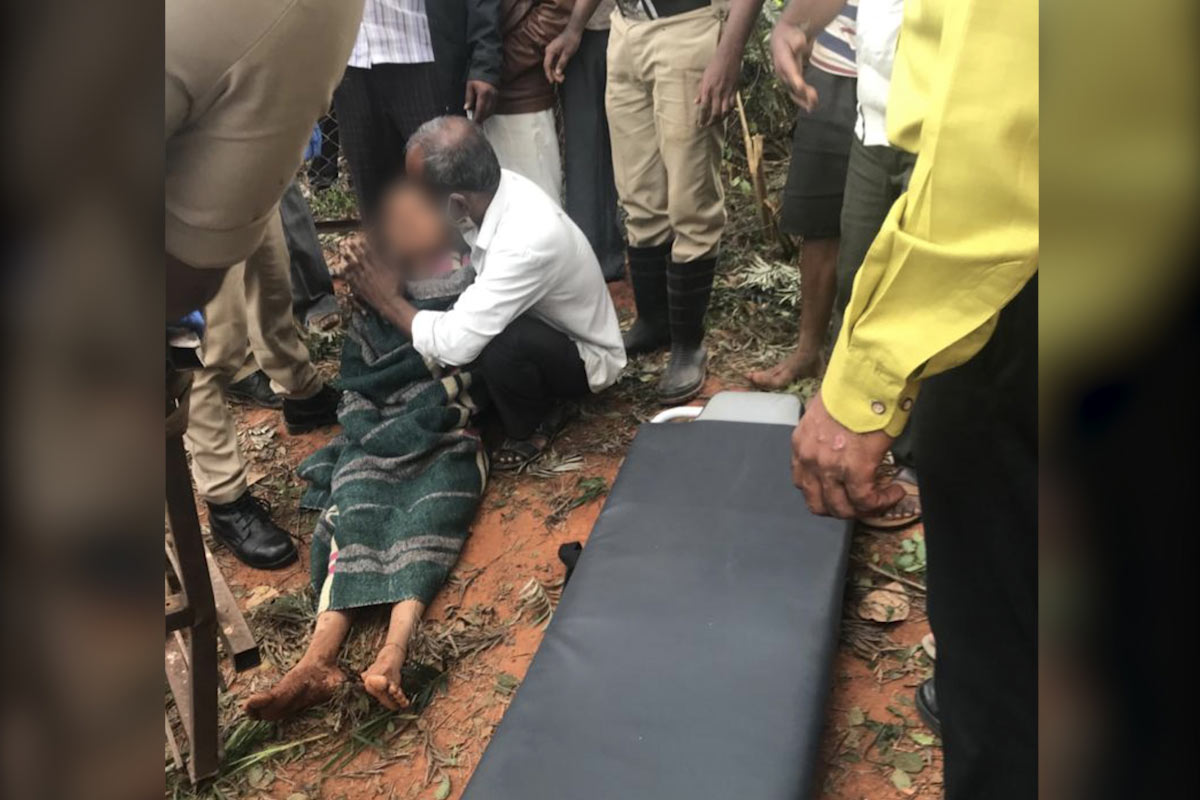 The accused Adarsh, a 22-year-old from Devanahalli in Bengaluru Rural district was arrested by the police.

A 22-year-old woman survived a fall into a deep well and was rescued three days after she was pushed into the well by a man who attempted to kill her in Bengaluru Rural district of Karnataka. The woman hails from Malur in Kolar district and had come to Devanahalli in Bengaluru Rural district by bus to meet a man – Adarsh (22) – she had befriended on the social media application Instagram a month ago. Adarsh received her in Devanahalli at 5:30 pm and took her to a farmhouse in A Ranganathapura, a village in the district, on his two-wheeler.

According to the police, Adarsh expressed his desire to marry the woman but when she rejected his proposal, he pushed the woman into the well and fled the spot around 7:30 pm. The woman in her complaint to the police after she was rescued said that Adarsh threatened to kill her if she didn’t marry him and pushed her into the well with the intention of killing her.

Close to three days after she was pushed into the well, residents in the village heard her screaming from the well on Tuesday afternoon and informed the police. A crane arrived at the well and rescued the woman from the well. She was dehydrated and had a pain in her arm, Vijayapura police station sub-inspector Manjunath told TNM. She was taken to a hospital nearby to receive treatment for the injuries she sustained.

“After we were informed by the residents that there was a woman in the well, we rushed to get a crane and rescue her. The well was very deep, almost 60 feet, and it seems like the bushes in the dry well saved her. She is also a young woman and she has managed to survive inside the well for almost three days,” Manjunath added.

Adarsh has been arrested.