Man gets hit by train in Madhya Pradesh, his head recovered in Bengaluru 2 weeks later 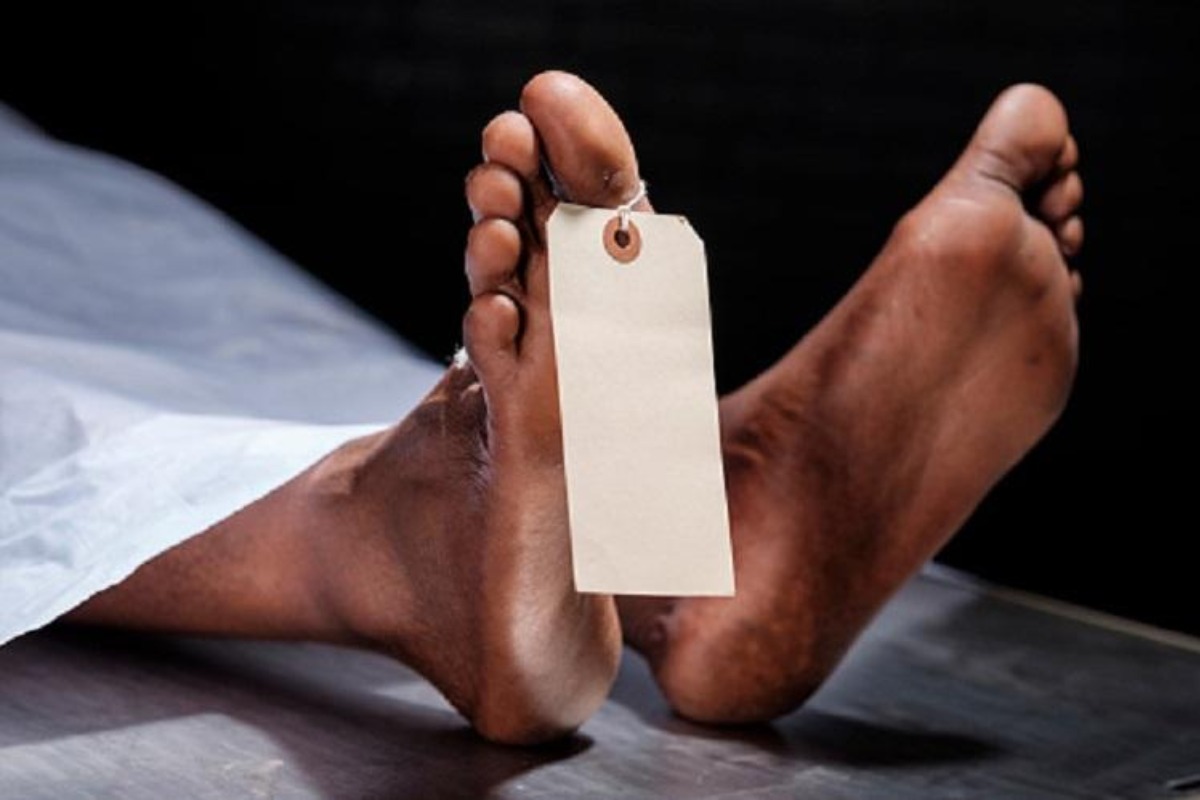 An investigation into the incident is on and a case is being registered.

The head of a man whose torso was recovered from the railway tracks near Betul in Madhya Pradesh around two weeks back, was later found nearly 1,300 kms away in Bengaluru, as it had got entangled in the engine of Rajdhani express train, a police official said on Friday. The man’s body, whose head and some other parts were missing, was found on October 3 on the Machna bridge near Betul by the Government Railway Police (GRP), he said.

“During the investigation, it came to light that the man was run over by the New Delhi-Bengaluru Rajdhani express train, following which an alert was sounded,” GRP Betul’s head constable Vedprakash said. Police collected the body parts from the tracks, which were preserved after autopsy, he said.

“The railway staff in Bengaluru recovered the head on October 4. The police there circulated its photo to ascertain the identity of the victim. They finally zeroed in on Betul after they came to know that the headless body of a man was found there,” he said.

“About four days back, the Betul GRP was informed about the recovery of a man’s head found entangled in the engine of the Rajdhani express train. It was found to be that of a resident of Betul, as his family members identified it,” Vedprakash said.

A police team from Bengaluru arrived in Betul to conduct a probe into the case, he said.

“As the deceased’s family members were unable to go to Bengaluru due to financial reasons, the police buried the head there only,” he said, adding that the remaining dismembered body parts were handed over to the family for the last rites.

The police said it is not yet clear whether the man died by suicide or died in an accident on the tracks. According to Vedprakash, investigation into the incident is on and a case is being registered.