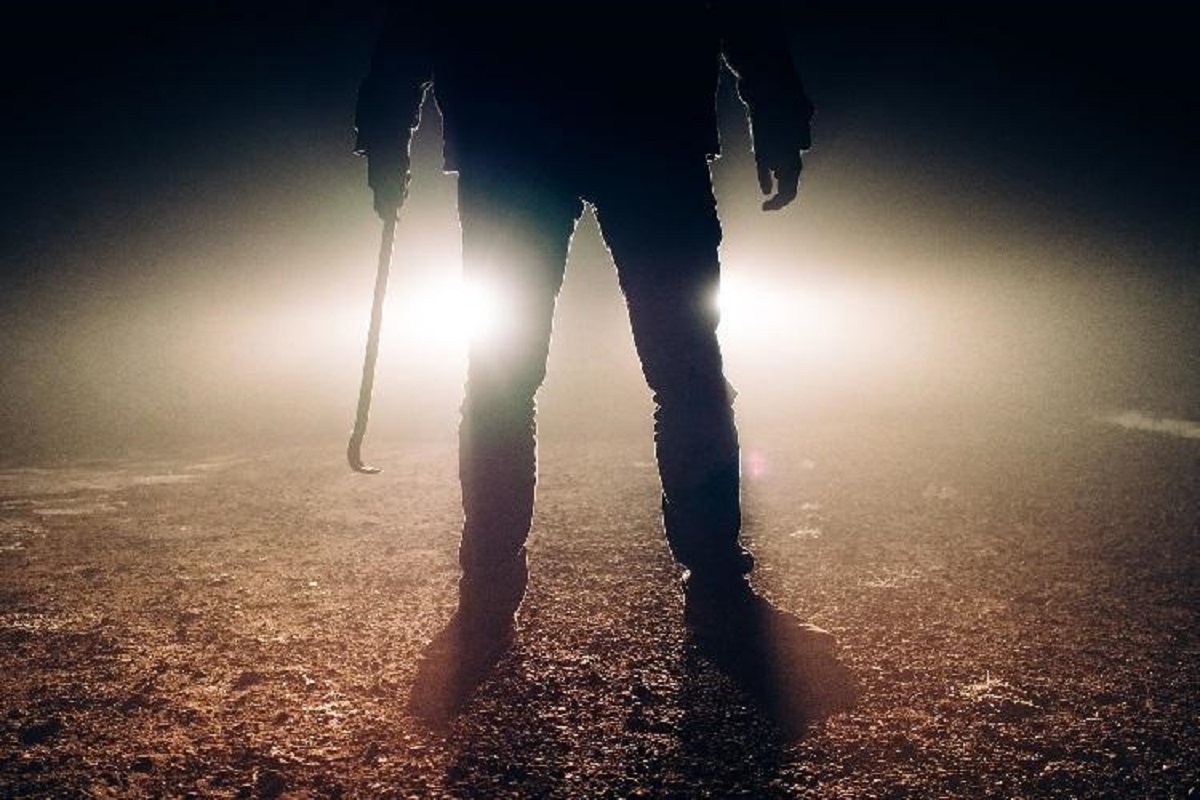 Five teams have been formed to probe the murder and the police suspect gang rivalry.

The Bengaluru police probing the brutal murder of a bar owner near Brigade Road said that he was allegedly killed due to old rivalry with other gangsters. On the night of October 15, Manish Shetty, the owner of Duet Bar located on Rest House Park Road off Brigade Road, was hacked and shot dead in the middle of the street.

The police officers under Deputy Commissioner of Police (Central) MN Anuchet formed five teams to probe the case after an FIR was registered at the Cubbon Park Police Station.

According to CCTV footage obtained from neighbouring establishments and eyewitness accounts, police said that there were three assailants on a Honda Dio who entered Rest House Park Road around 9 pm on October 15. The men parked the scooter on the road and allegedly walked up to Manish Shetty, who was on a call at the time.

“According to eyewitness accounts, the three men began hacking him with machetes. Two of the suspects were also injured as Manish tried to fight back. One of them shot him. They left the vehicle and fled the scene,” a Cubbon Park Police official told TNM.

Police suspect that Manish Shetty’s killers conducted a recce of his whereabouts and that the hit was planned in advance. “We are looking at older CCTV footage to see if any of the suspects or any rival gangsters conducted surveillance prior to the murder,” the police said.

Manish Shetty, who is from Koppa in Chikkamagaluru, is believed to be a close associate of gangsters Bannanje Raja and Ravi Pujari, who was arrested by the Bengaluru Police in February this year.

The police said that they are tracing the owner of the Honda Dio and that one of the teams is in Mangaluru and another in Mumbai, looking into Manish Shetty’s connections to gangsters and which one had motive to kill him.

“He was imprisoned for eight years in the Chemmanur Jewellers heist case of 2007. He got out of jail in 2015 and had leased Duet Bar. He was also a suspect in a bank robbery in Belagavi in 2015. We are looking into his activities after he got out of jail. A lot of gangsters used to visit Duet Bar and knew Manish Shetty. We have teams looking into who were the patrons and what his connection was,” the police said.