After student wakes up from coma and testifies, 2 techies convicted in bid to kill him 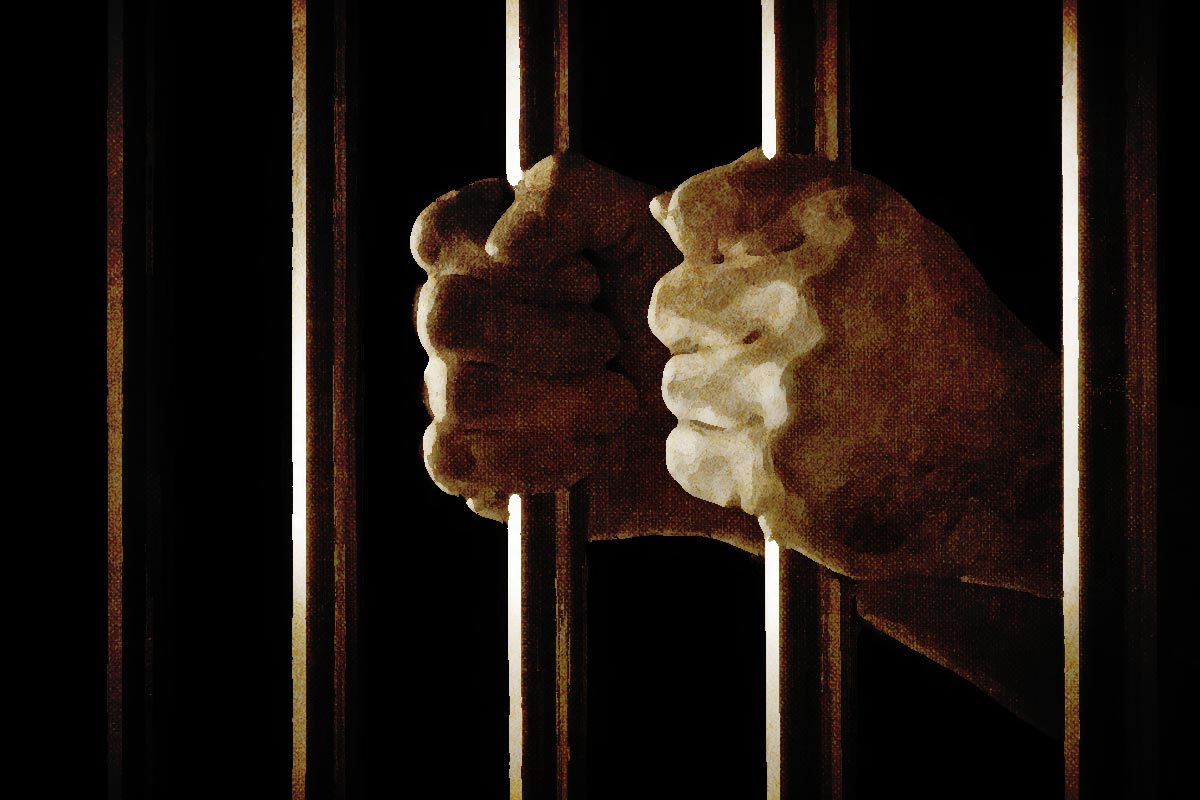 The attempt to murder happened ten years ago in Bengaluru and the student had gone into a coma.

Ten years after an engineering student was pushed off the fourth floor of a building near KR Puram in Bengaluru’s outskirts, sending him into a coma, two of his former college mates were convicted by a sessions court in the city on Saturday. The sessions court sentenced the two techies — Jitendra Kumar Sahu and Shashank Das to seven years in prison.

On the morning of December 6, 2010, Souvik Chatterjee, a third-year engineering student, was asked to come to the rooftop of his friend’s home in Avalahalli near KR Puram. His classmates, Jitendra Kumar Sahu and Shashank Das threw him off the terrace floor of the building after an altercation they had about a woman Souvik was in love with and Shashank too was interested in.

The Avalahalli Police said that what was perceived to be an accident case in 2010 turned out to be a case of attempted murder after Souvik and his famly members came to the police station over a year later to file a complaint. The fall, which had resulted in grievous injuries to Souvik’s skull, had rendered him comatose. He was treated at Manipal Hospital in Bengaluru, and remained in the hospital until he woke up from the coma a year later.

The investigating officer in the case told TNM that when Souvik arrived at the police station, and tried to explain his case to them, there was a language barrier. “He didn’t know Kannada and we didn’t understand much Hindi. Not everyone was well versed in English back then. So, he drew us a map. It was very detailed and accurate,” the police officer said.

When Souvik was in third year, he was in love with a woman, who was studying at another college inside the same campus. Souvik and Shashank, who were best friends, had an altercation when Shashank told him that he too was infatuated with the same woman. After the falling out, the two men cut ties. However, on December 6, Shashank called Souvik and asked him to visit him at his residence. When Souvik went to meet him, Shashank asked him to go up to the rooftop with him. When they reached the terrace floor, Shashank, Jitendra Sahu and two other men that Souvik could not recognise attacked him and assaulted him.

It was Shashank and Jitendra who ultimately threw him off the building. “This man came to court, he gave detailed testimony and he even did well during cross examination. His testimony was strong and accurate. The map that he drew was very accurate, and became crucial to the probe. He wrote down names, where these persons were standing exactly when the incident occurred,” the police officer said.

A few months after Souvik gave his statement to the police and an FIR was registered, the investigators first tracked down Jitendra Sahu, who was working at an IT company in Bengaluru at the time. After he was arrested in 2012, they traced Shashank Das to New Delhi, where he was working for a bank in the tech department. The two men were out on bail the same year.

“We couldn’t track down the other accused in the case. There were two more men, who are still at large. Souvik’s family had produced medical bills in the court. They spent Rs 89 lakh for his treatment so far,” the police officer said.