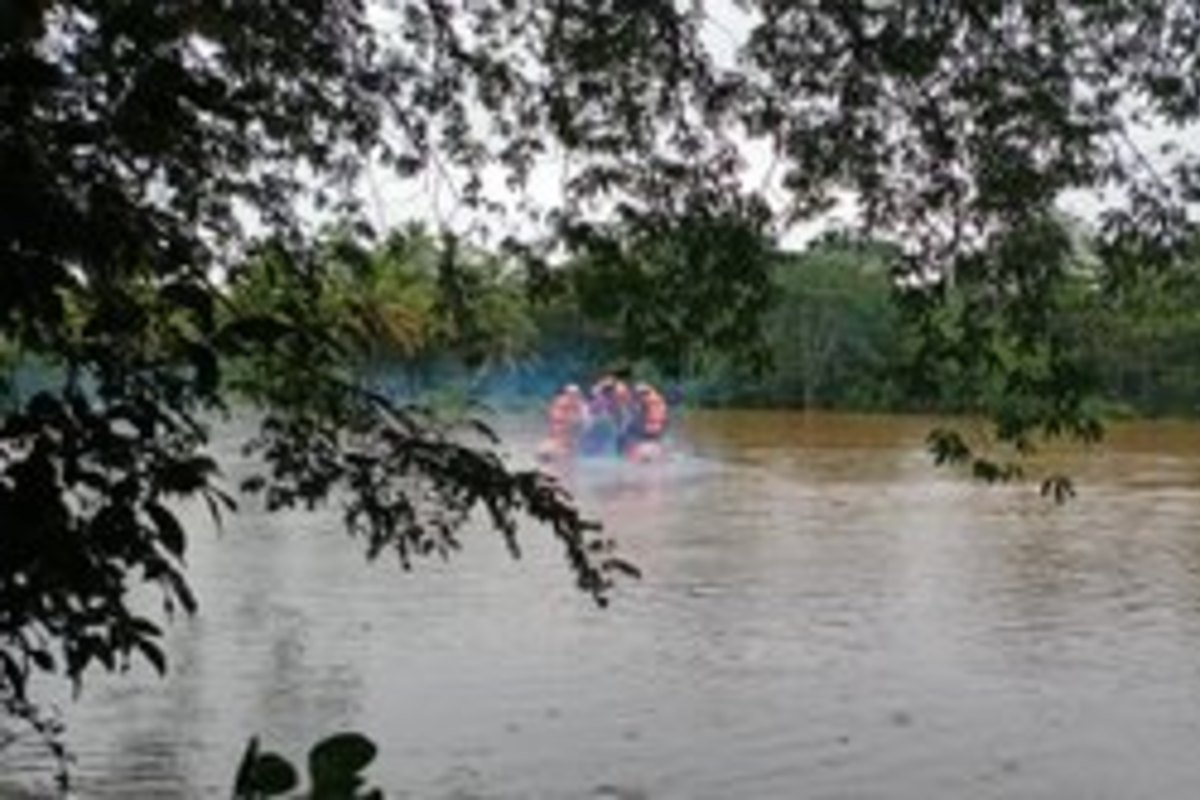 The Karnataka government on Friday released Rs 86 crore emergency relief aid to dozen districts in the state’s northern and coastal regions, battered by heavy rains and flash floods in this week.

“The Rs 86 crore relief aid was released after Chief Minister B.S. Yedyiurappa reviewed the situation in the rain and flood-hit districts with officials through video-conferencing,” an official told IANS here.

“The state government has also sanctioned Rs 37 crore as input subsidy to 51,810 farmers who suffered crop loss due to flooding of their fields since August,” an official statement said.

The Chief Minister has also apprised the Central government of the grim situation in the state.

“I have briefed Union Home Minister Amit Shah on the impact of heavy rains and floods across the state. He has assured us of the Centre’s support and help to us,” said Yediyurappa in a statement.

Though rains have receded since Thursday evening, the affected districts reel under flooding of towns and villages due to release of excess water from dams/reservoirs across major rivers and overflowing of their tributaries.

“Rescue and relief operations have been stepped up to shift the affected people to relief camps set up with base kitchens and medical facilities,” said an official of the Chief Minister’s Office.

A dozen National Disaster Response Force (NDRF) teams were rushed to the worst-hit districts for stepping up rescue and relief operations.

State Revenue Minister R. Ashoka, who is on a two-day visit to some of the affected districts in the northern region, also said the state government would ask the Central government to declare it a national calamity, which left behind a trail of infra destruction.