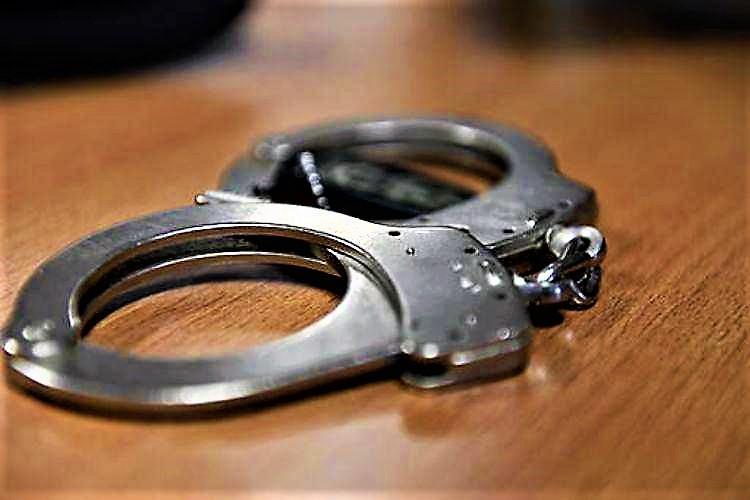 The police had to open fire at Munna, the mastermind of this murder, and another accused when they were being taken to recover the murder weapons.

The Bengaluru city police on Saturday arrested four members of a gang, which was allegedly involved in the murder of pub owner, Manish Shetty. The police said that the accused were hiding in a lodge in the city after committing the crime. The police had to open fire on two of the gang members, who allegedly tried to attack the police who had taken them to recover murder weapons — four machetes were hidden in a burial ground on Hosur Road on the outskirts of the city.

Speaking to reporters, Deputy Commissioner of Police (Central Division), MN Anucheth said that the police had to open fire at Munna, the mastermind of this murder, and Akshay, who had gone with the police to recover murder weapons. He added that personal rivalry between Munna and the deceased Shetty seems to be the motive behind this murder.

“During the course of the investigation, the police team had taken Munna and Akshay to Barlane cemetery on Hosur Road to recover the machetes used for the offence. At around 6.30 pm, both the accused tried to assault the police team and our team opened fire on them in self-defence,” he explained.

In response to a question, Munna seems to have been nursing a grudge against Manish Shetty for his involvement in Karkala murder case. “First, the gang opened fire on Shetty, later, they hacked him to death using a machete,” he said.

It can be recalled that four bike-borne assailants shot Manish Shetty, aged about 45 years, in front of his bar located on Rest House Park Road (RHP Road, off Brigade Road) at around 9 pm on October 15. Immediately, he was shifted to Mallya hospital for treatment but the doctors there declared him dead.