Man stabs many pedestrians at Bengaluru street, one killed and 6 injured 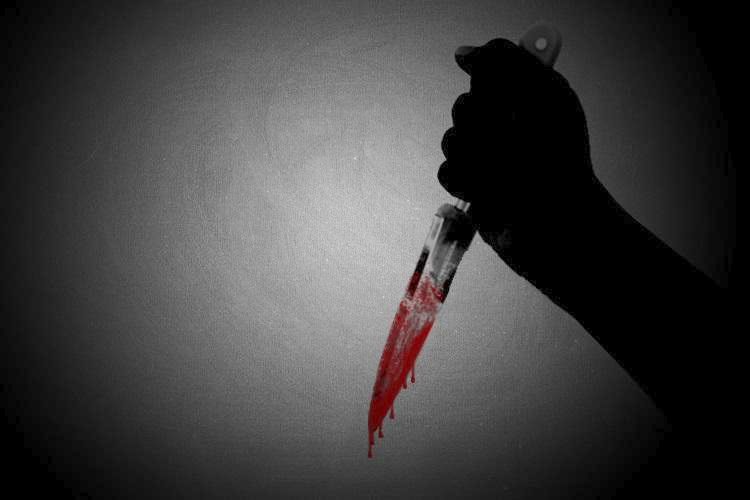 A woman daily wage labourer was among those stabbed and she succumbed to her injuries.

A 30-year-old labourer stabbed several people in Bengaluru on Sunday, killing one person and injuring six others, before being overpowered by police personnel. The man, identified as Ganesh, went to a butcher’s shop at Cottonpet area to purchase meat, stole a knife from there, ran away and stabbed six people at random.

He walked around the area in Anjanappa Garden, Bakshi Garden and Balekai Mandi where he stabbed morning walkers and other pedestrians. One of those injured, also a labourer, succumbed to injuries in a hospital. Another person was critically injured and is in the Intensive Care Unit, police said.

On being alerted by the public, an inspector and a constable rushed to the area, cornered the man and seized the weapon from him. Ganesh has been booked under Sections 302 (murder) and 307 (attempt to murder) of the Indian Penal Code, police said, adding that the motive behind the attack was not known.

The incident took place around 8:30 am on Sunday morning. Mari, a 30-year-old daily wage labourer, was killed in the incident, Bangalore Mirror reported. She succumbed at the KIMS Hospital where she was rushed to after the incident.

Ganesh was arrested and the knife was recovered from him. He was charged with murder and attempt to murder by police officials. One of his family members has claimed that he was coping with mental health issues and was undergoing treatment at the National Institute of Mental Health and Neuro-Sciences (NIMHANS). The police are verifying the family member’s claims, Deccan Herald reported.