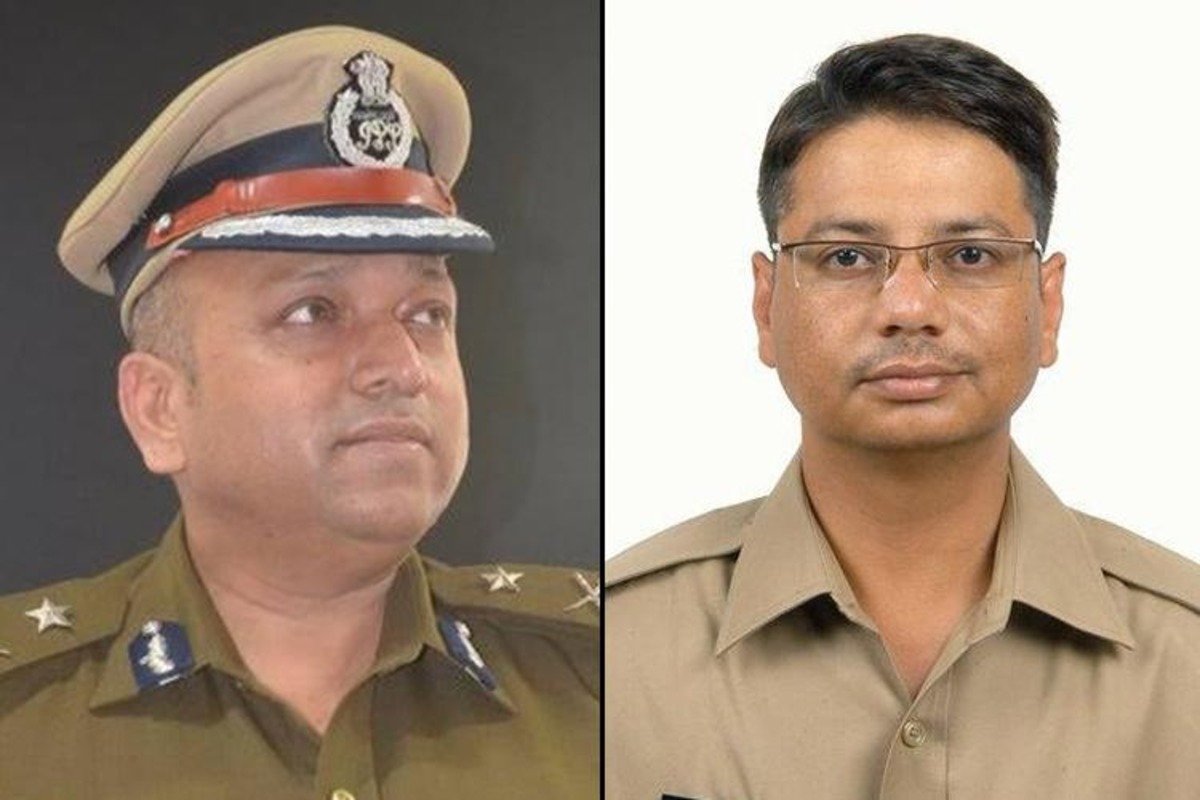 The CBI in its inquiry report alleged that the three officers accepted bribes to submit a favourable report on IMA’s dealings to the government.

The Karnataka government on Monday suspended three police officers on allegations of corruption levelled by the Central Bureau of Investigation, which is probing the Ponzi scam perpetrated by I, Monetary Advisory founder Mohammed Mansoor Khan.

These three police officers were suspended on Monday and will receive subsistence allowance. However, the government order states that they cannot leave the police headquarters in Bengaluru without permission from the competent authority.

The government also granted permission to the CBI to prosecute EB Sridhar, M Ramesh and P Gowrishankar, IPS officers Hemanth Nimbalkar and Ajay Hilory. According to sources, in April 2017, the Income Tax Department had conducted a search and seizure operation at various properties owned by Mansoor Khan. He was under investigation for not filing returns since the 2015-16 fiscal year. The IT Department had received a tip off from the RBI in 2015. It was then that RBI had asked the state government to look into the dealings of IMA. The Revenue Department had dropped the probe when they found that the investors were listed as partners of IMA.

In 2018, when a section of investors stopped getting their monthly dividends, the company once again came under RBI scanner. This time, the Revenue Department decided to probe the matter and had also issued a public notice regarding IMA’s fraudulent activities in November 2018. Central Crime Branch police say that the economic offenses wing was already investigating Mansoor Khan when a similar halal investment company — Ambident Marketing — was exposed for indulging in a Ponzi scheme.

In 2018, the state government handed over the probe to the CID. The CID submitted a report in favour of IMA and had allegedly said that no fraudulent activities were taking place. The investigating officer in the case was EB Sridhar and the CBI alleges that he accepted bribes to submit a favourable report to the state government.

The CBI had begun probing the case in 2019 and had also conducted raids on two IPS officers, the then CID chief Hemanth Nimbalkar and former Deputy Commissioner of Police Ajay Hilory (East). The CBI also registered an FIR against the IPS officers and the three other police officers on January 1 this year. It was after the CBI submitted its inquiry report that the three officers were suspended. However, the state government has not issued any suspension orders against Hemanth Nimbalkar and Ajay Hilory.