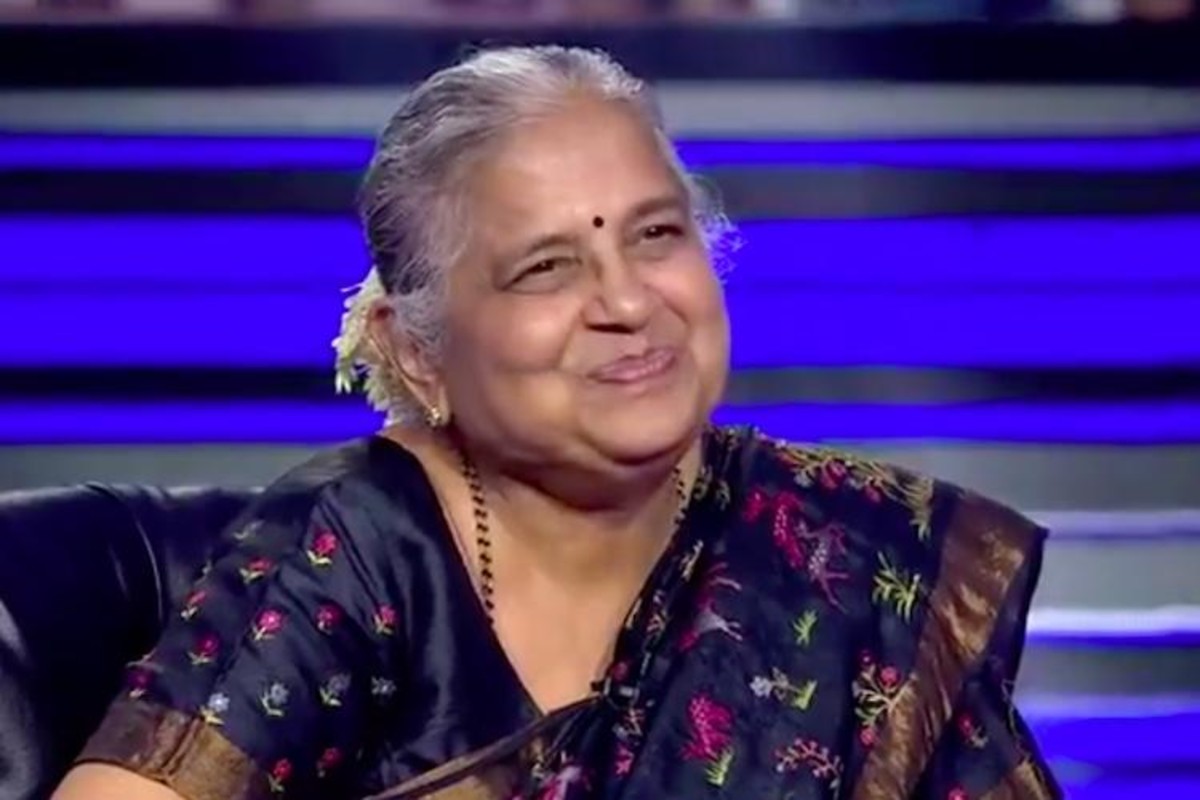 The University of Mysore on Monday conferred an honorary doctorate upon Infosys Foundation Chairperson Sudha Murty for her yeomen contribution to society and the nation. “Karnataka Governor and University Chancellor Vajubhai Vala conferred the doctorate to Sudha Murty from his Raj Bhavan office in Bengaluru through virtual mode,” a university official said.

Sudha (70) is the wife of Infosys co-founder NR Narayan Murty, and author of many books in English, Kannada and Marathi. The university also honoured 30 students with gold medals during its centenary convocation at Crawford Hall in the campus.

Prime Minister Narendra Modi, who addressed the university’s graduating students and faculty on the occasion, congratulated Sudha and the medal-winning students remotely from New Delhi.

“The century-old Mysore University has been doing ‘vidya daan’ to thousands of students who contributed to the nation’s development. Second President Sarvepalli Radhakrishnan taught at the university and guided the students,” Modi recalled during his 35-minute speech in Hindi.

Wishing the people of Mysuru for Dasara, Modi spoke a few lines in Kannada and wished the graduating students who bagged degrees, gold medals and cash prizes.

The Crawford Hall was sanitised ahead of the event and seating arrangements were made for only 100 dignitaries, including 30 gold medal winners in view of the COVID-19-induced restrictions on large public gatherings to contain the pandemic spread. Set up in 1916, the university was the sixth across the country and the first in Karnataka. It was the sixth university in the country and first in Karnataka.

The University was founded by the erstwhile princely state ruler Nalwadi Krishnaraja Wadiyar and then Diwan Sir MV Visvesvaraya.