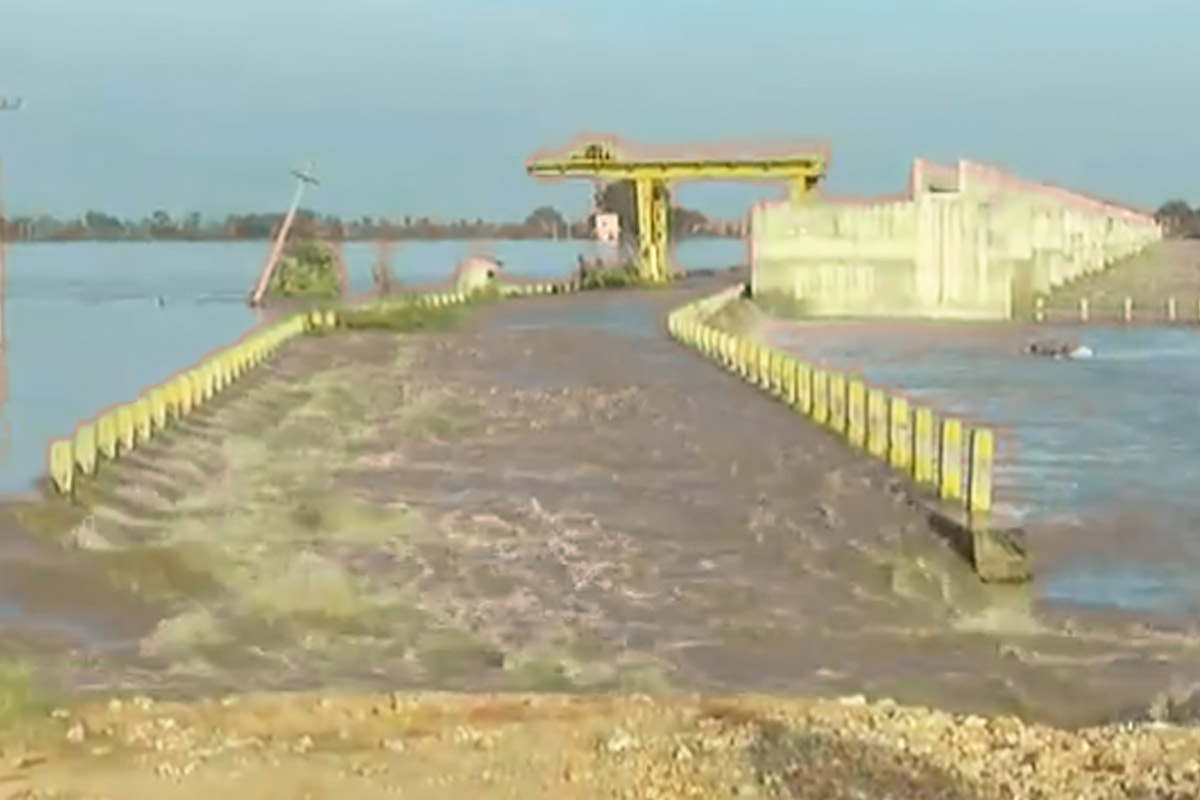 Due to heavy rains in Maharashtra and north Karnataka, Kalaburagi remains one of the worst affected districts as several villages have been submerged in flood water

With the release of 5,91,000 cusecs of water from the Sonna Barrage on Bhima river in Afzalpur taluk in Kalaburagi, a 10.5 MW power generating unit was submerged on Monday. According to sources in the energy department, three units of 3.5 MW each were constructed in the Sonna Barrage to produce 10.5 MW power.

Afzalpur is 521 km from Bengaluru. Bhima and Amarja rivers — the main tributaries of Krishna river — run through this taluka. Due to heavy rains in Maharashtra and north Karnataka, Kalaburagi remains one of the worst affected districts as several villages have submerged in flood water. The state government has evacuated several people to safer places.

Energy department sources said that the project comprises three synchronous generators of capacity to produce 3,500 KW (3.5 MW) power each, coupled with “S” Kaplan type turbines. The project was functioning since 2014 and it was not built to withstand this kind of water flow.

“Generally such projects are executed after studying various factors, but over a century’s records also failed to guide anyone involved in this project that such a quantum of water would have to be released one day,” another source from the energy department in Kalaburagi said.

Speaking to IANS, Karnataka Neeravari Nigam Limited’s Assistant Executive Engineer, Guru Pangaon, said that nobody could estimate what amount of damage was caused to this plant, as it is submerged in more than 2.5 metres of water.

“Water outflow current is also very strong in the vicinity, hence it is not possible to estimate the damage at this juncture,” he said.