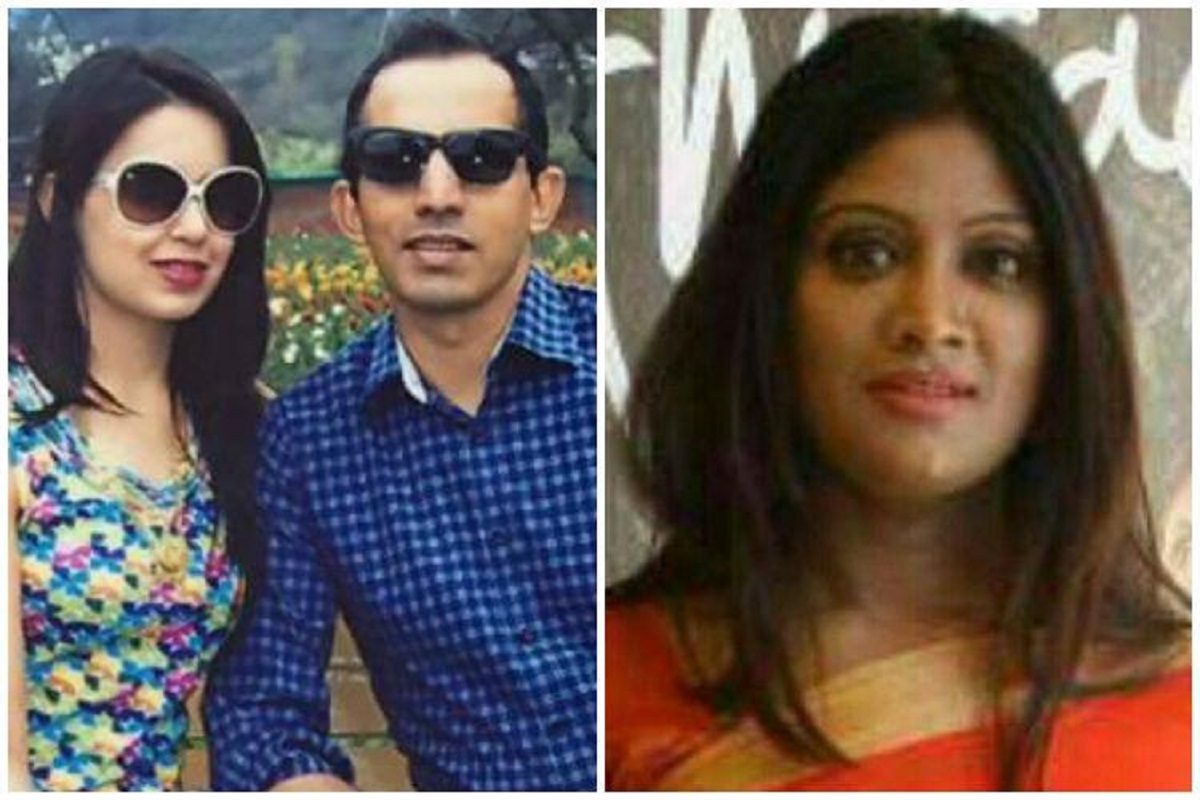 The victims said that the Bengaluru Urban Consumer Forum had attached properties linked to the company, and argued that it had no jurisdiction to do so.

It has been four years since the Karnataka government decided to attach properties of Sachin Naik, the mastermind of the Dreamz Infra ponzi scam, where he allegedly cheated thousands of investors of their hard-earned money. And yet, the victims of this scam are yet to get their money back. According to investigation officials, Sachin Naik, his wife Mandeep Kaur and former wife Disha Choudhary had promised dream homes to investors, who had paid crores of rupees of downpayment. These investors never got their dream home or the money back.

257 victims of the scam moved the Karnataka High Court in July this year after they learned that the state government had auctioned off several of his properties but had not disbursed the money equitably among all affected victims and instead, made money transfers to a single petitioner. Hearing the Public Interest Litigation (PIL) on October 5, the High Court issued notices to the Assistant Commissioner, Bengaluru South Sub-Division, to explain why the discrepancies in attaching and auctioning properties had risen. The government is expected to submit its response before November 5.

What happened to the assets?

While the victims waited for the courts to decide on a course of action, the assets of Dreamz Infra India Ltd was attached and transferred to the Bengaluru Urban Consumer Forum in 2018. According to the Karnataka Protection of Interest of Depositors in Financial Establishments Act (KPIDFE Act), under section 19, no other court but the special court has the authority to hear matters related to cases filed under the Act. The victims, in their petition to the Karnataka High Court, said that the properties being held by the forum violated this section of the Act.

In 2018, the Bengaluru Urban Consumer Forum also attached properties belonging to Dreamz Siddhi Vinayak Project. These assets have been in the forum’s possession ever since and the victims now want the properties to be transferred to the Special Court for Economic Offences, which they say, will enable all 3,600 victims to get their money back.

In the same year, the victims of the Dreams Samhita Project obtained a stay order from the sessions court in Bengaluru against the Consumer Forum after it attached properties belonging to that project too. The LXII Additional City Civil Court in 2019, attached and auctioned properties belonging to Dreamz Saakar Project. The properties were sold to MSM Constructions and Developers at a cost of Rs 4.15 crore. Of the proceeds, Rs 28.66 lakh was given to a single plaintiff, who had moved the court. The rest of the money is in the court’s possession.

“These are all illegal money transfers. No other court but the special court has the authority to auction properties. While we were waiting for the special court to take action, all these things have been happening without our knowledge,” said Jawahar Singh, who filed the PIL with the High Court.

Not enough assets to repay all investors

The Criminal Investigation Department, which is probing the case, was able to identify properties worth Rs 100 crore belonging to the various companies that were registered under the Dreamz Infra spectrum. However, the CID said that the total amount payable to 3,600 investors that were identified, amounts to Rs 385 crore. “There is not enough money to repay everyone,” the CID source said.

However, the investors, in their petition to the High Court, alleged that the CID did not perform its due diligence and track where the investors’ money went. In this regard, the High Court on October 5 also issued notices to the CID, asking it to explain why they did not track down the money.

The victims of the scam have asked the High Court to protect the assets attached by the Consumer Forum, invite all victims to submit their claim with proof, appoint a forensic auditor to track down the money given by the investors and identify the assets they believe Sachin Naik siphoned off, direct the CID to seize personal assets of Sachin Naik, his wife Mandeep Kaur and former wife Disha Choudhary, all of who are directors of Dreamz Infra, and finally, to recover money given to the single investor and disburse it, so that all victims get their compensation.

“We have been running from pillar to post to get our money back. The Consumer Forum has no jurisdiction here and they have possession of the assets. We suspect that the Consumer Forum is involved in looting the money that rightfully belongs to investors,” Jawahar Singh alleged, while adding that the CID had failed to probe the case properly, due to which they couldn’t find all the assets owned by Dreamz Infra. “We are hoping the court will do the right thing and appoint an auditor to track down the money,” he said.