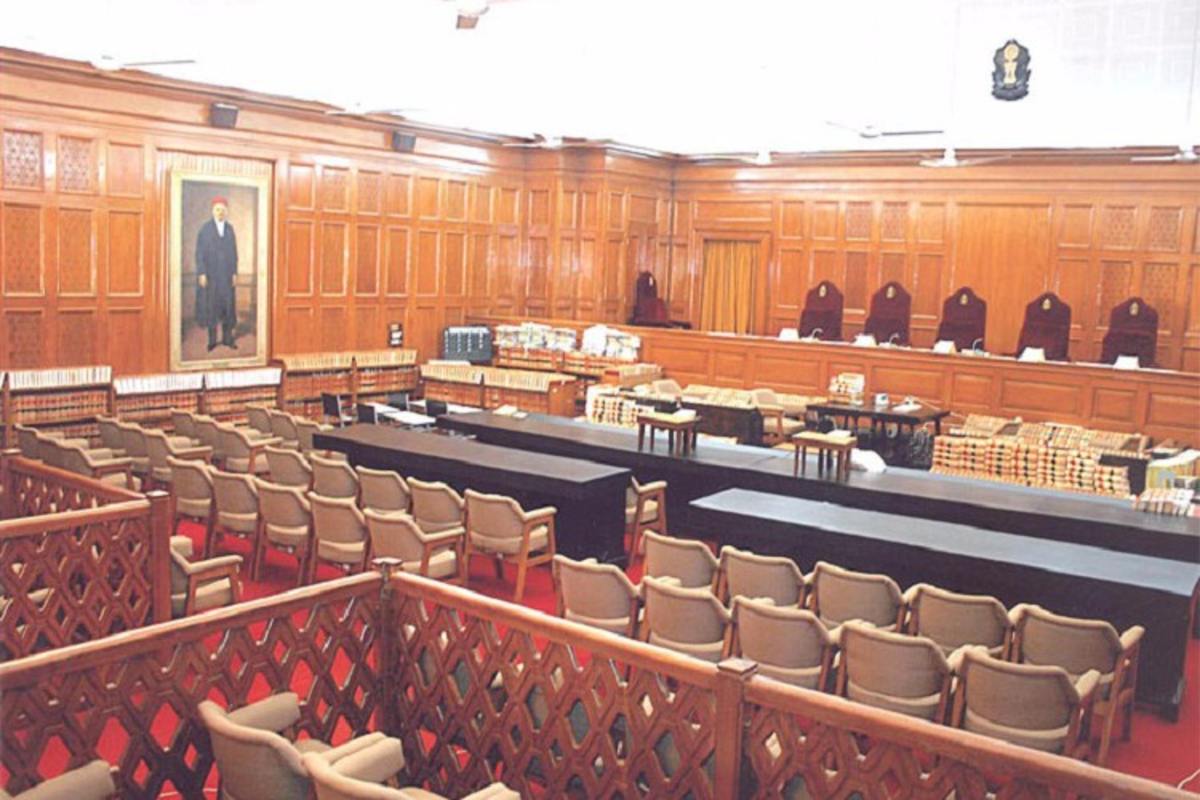 An NDPS special judge hearing the drug racket case received a threat letter and a parcel with a detonator on Monday.

Two people have been taken into custody in connection with a bomb threat to a special judge hearing the drug case involving celebrities in Karnataka, police officials said on Tuesday.

“Two persons have been detained for questioning. They will be brought to Bengaluru,” a top police officer told PTI on condition of anonymity.

An NDPS special judge hearing the drug racket case received a threat letter and a parcel with a detonator on Monday in Bengaluru, demanding grant of bail to two film actresses and those booked in the August 11 violence in Bengaluru’s DJ Halli and KG Halli.

The envelope with a letter was sent to the city civil court in Bengaluru. The sender of the letter is yet to be identified. The person who wrote the letter had warned that a blast would be triggered if the demands were not met.

Later, investigation revealed that there was no bomb inside but some wires which created an impression of a detonator.

According to preliminary inquiry, the letter was sent from Chelur in Tumakuru district, a police source said adding two people were taken into custody for questioning.

One case  highlighted in the letter pertains to alleged drug use among celebrities including Kannada film actors Ragini Dwivedi, Sanjjanaa Galrani, party organiser Viren Khanna, realtor Rahul Tonse, among others.

The other case is related to the mob attacks that took place in DJ Halli and KG Halli in eastern Bengaluru on the night of August 11. The mob was angered by a Facebook post deemed offensive to Muslims and the police’s decision to not register a case immediately after a complaint was lodged.