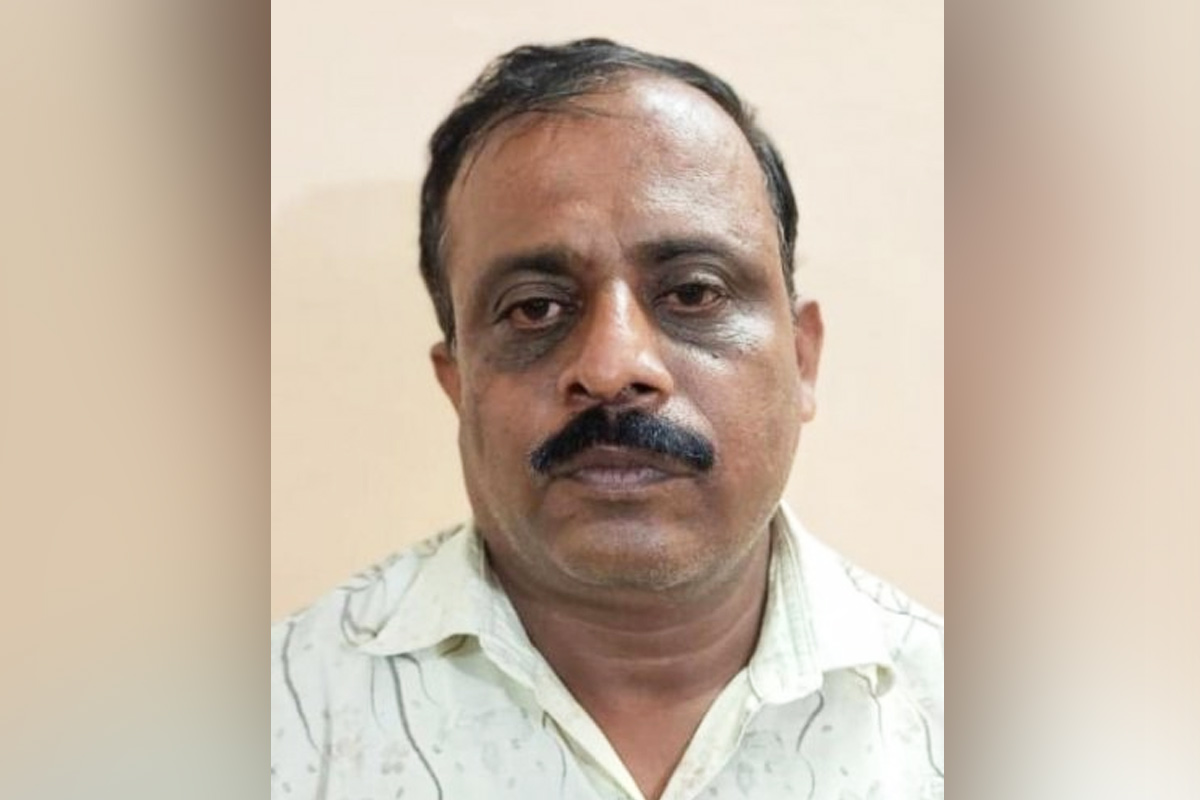 The man allegedly sent the letter to frame his relative, with who he had a property dispute.

A man from Tumakuru was arrested on Tuesday for allegedly sending a threat letter to a special judge hearing a high profile drug case in Bengaluru. The man allegedly sent the letter and had allegedly attached the voter ID of his relative Ramesh with it in a bid to frame him for the crime.

Rajashekhar, resident of Lingadahalli in Tumakuru’s Tipur taluk, had allegedly sent the letter along with a parcel. The parcel had wires protruding from it, which looked like a detonator. This parcel was sent to the judge hearing cases related to Narcotics Drugs and Psychotropic Substances Act registered against Sandalwood actors and other high-profile persons in Bengaluru.

The letter stated that Sandalwood actos Ragini Dwivedi, Sanjjanaa Galrani and others, who were booked in the drug case, must be released on bail. The letter went on to state that all other persons in the case accused of extortion, robbery and theft should also be freed.

The letter claimed that if the demands were not met, the bomb would be detonated, the police said. Central Crime Branch sleuths probing the drug case, said that one thing stood out in in the parcel. It came along with the voter ID card of a man named Ramesh, a farmer from Chelur in Tumakuru’s Gubbi taluk. The sleuths intially suspected that Ramesh could have been the person to send the letter.

A team of investigators rushed to Chelur and questioned Ramesh, who the police say, was unaware of such a letter. He, however, told them that his voter ID was missing and that he presumed  he lost it.

Ramesh then pointed the investigators in Rajashekar’s direction, stating that his relative had several criminal cases registered against him. Ramesh allegedly told the officers that Rajashekar had been eyeing his property for over a year and the two men were not on good terms.

When Rajashekhar was questioned, he allegedly confessed that he wrote the letter and despatched it to Bengaluru to extract revenge against his relative, the police said.

Further interrogation revealed that Rajashekhar was allegedly involved in four different cases such as setting a church on fire over a land dispute, sexually harassing a woman, assaulting a man from his village and stealing copper wires, the police said.

Earlier, police said two persons were detained for questioning. When they questioned Ramesh, the police learned that Rajashekhar had been in a long-standing feud with Ramesh. The police then began questionning Rajashekhar after which he allegedly confessed.

Later, investigation revealed that there was no bomb inside but some wires which created an impression of a detonator.

With inputs from PTI