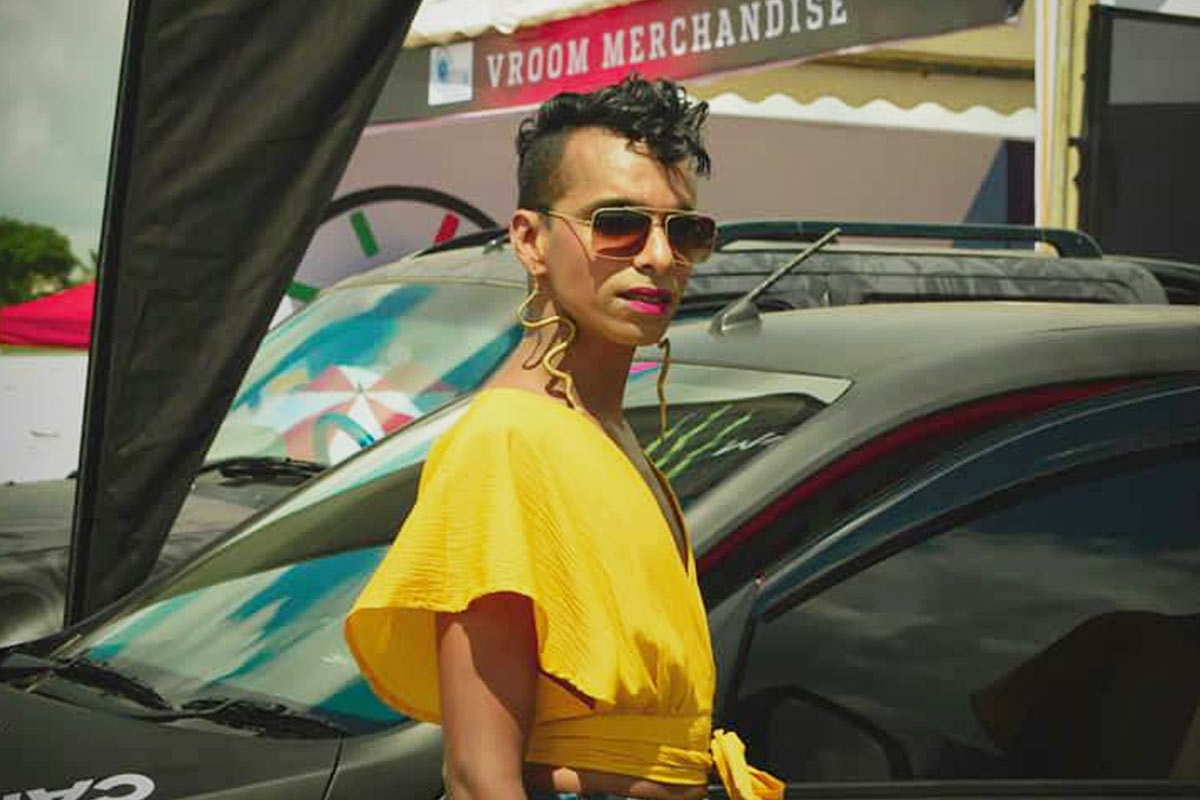 Adam Pasha was arrested by the NCB on Tuesday and will remain in their custody until November 3.

Bigg Boss Kannada contestant and LGBTQIA+ activist Adam Pasha was arrested by the Narcotics Control Bureau (NCB) in Bengaluru on Tuesday. His arrest is in regard to the ongoing investigation into the usage of drugs by influential celebrities in Karnataka. Adam Pasha, who is also a dancer, was a contestant in the sixth season of Bigg Boss Kannada. In addition to his television career, he is the royal ambassador of the Lakshya Trust, an organisation working on various issues related to the LGBTQIA+ community.

Pasha was arrested on charges under the Narcotic Drugs & Psychotropic Substances (NDPS) Act. The former Bigg Boss contestant was produced before a special NDPS court and remanded to custody for two weeks, until November 3.

The NCB’s Bengaluru Zonal Director Amit Ghawate said that a lot of transactions had happened between Adam Pasha and Anikha D, who is another accused person in the case.

Television actor Anikha D was arrested in August from her residence in Doddagubbi. The NCB had seized 270 MDMA pills, weighing 111.6 grams, during the arrest, and earmarked Anikha as a prime suspect in the case.

During the interrogation, NCB learned that Anikha has been dealing drugs on campuses since 2014. NCB sources said that she had a network of actors, musicians, models and reality TV stars who would regularly receive drugs from her. The NCB also revealed a diary with names of celebrities who used to deal drugs and began questioning those mentioned in it. The drugs in question were synthetic drugs and were also sold to students on campuses.

The case being investigated by the NCB and the Enforcement Directorate pertains to the investigation into the use of drugs by celebrities in Karnataka. Actors Ragini Dwivedi and Sanjjana Galrani, party planner Viren Khanna and realtor Rahul Thonse, are among those who have been arrested in connection with the investigation.