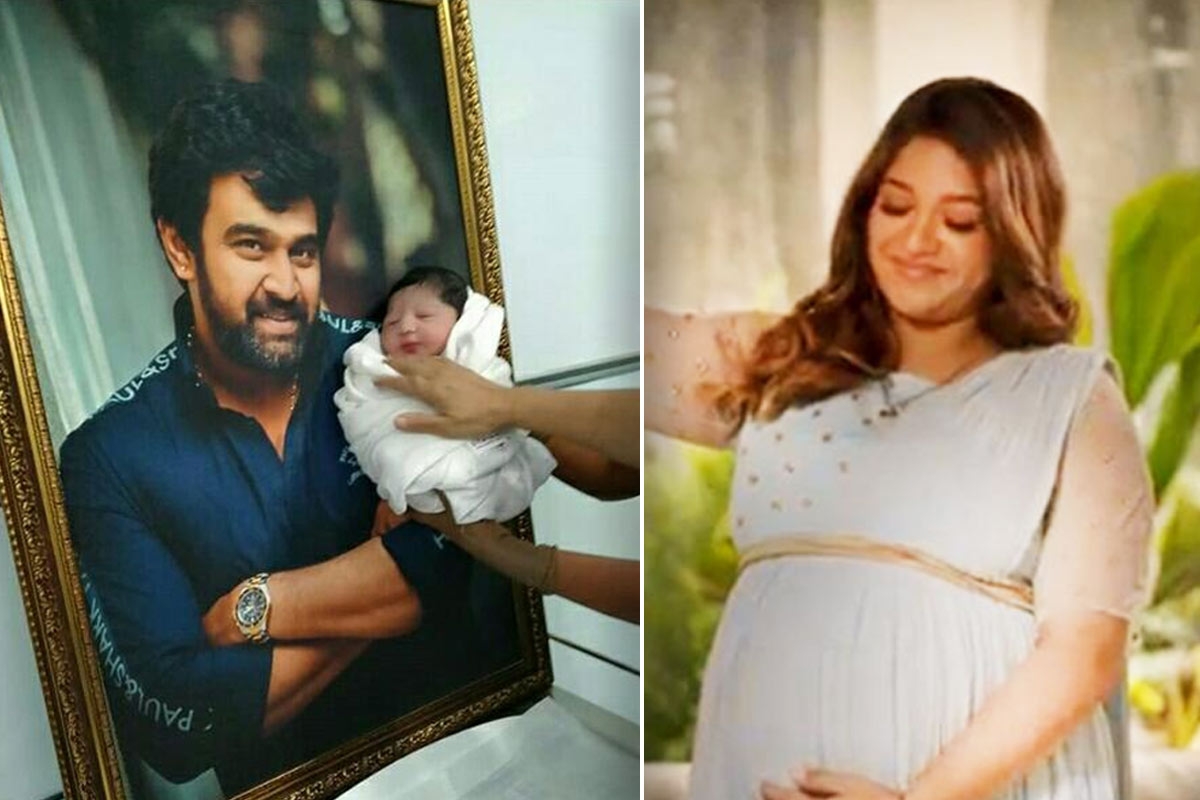 35-year-old Chiranjeevi Sarja tragically passed away in June this year after suffering from a cardiac arrest.

Actor Meghana Raj, wife of deceased Sandalwood actor Chiranjeevi Sarja, gave birth to a baby boy on Thursday. The baby’s uncle, actor Dhruva Sarja posted news of the baby’s birth on Instagram. The baby was born at 11.07 am on Thursday at a private hospital in South Bengaluru.

“I am so happy. It feels like I am seeing Chiranjeevi again. We have been in such grief all these days and it’s such a happy day. Today is also the day Meghana and Chiranjeevi got engaged,” Chiranjeevi Sarja’s mother told the media on Thursday.

Pictures of Meghana’s family members holding the baby boy were posted on social media by Chiranjeevi Sarja’s fans. On Wednesday, Dhruva Sarja bought a silver cradle for the baby worth Rs 10 lakh. Dhruva is Chiranjeevi’s elder brother and over the last few months, he had posted several messages in support of his sister-in-law Meghana after his brother’s death. Dhruva Sarja rushed to the hospital after the baby’s birth and distributed sweets to fans and the people walking by outside the hospital. 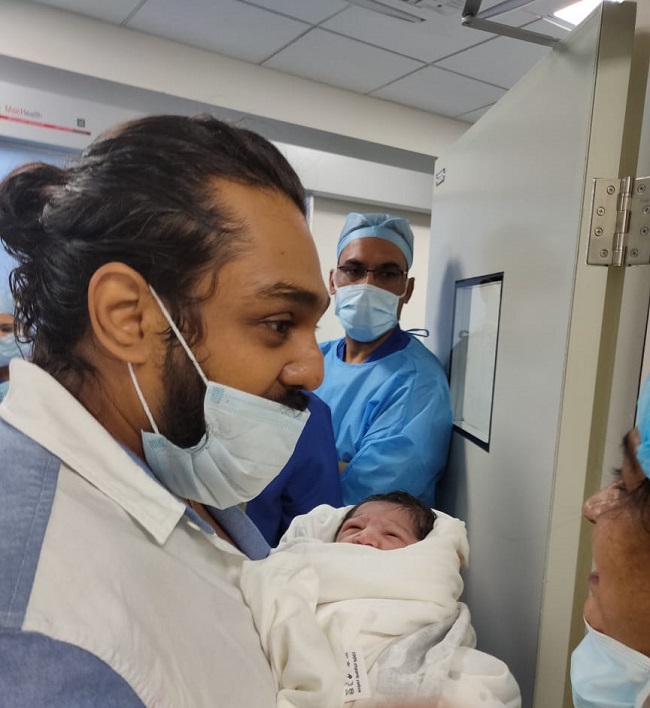 “I am so happy today. It was my brother’s wish to have a silver cradle for his baby. I bought it to fulfill his wish. We have not decided what to name the baby yet. My sister-in-law will decide,” Dhruva Sarja said. 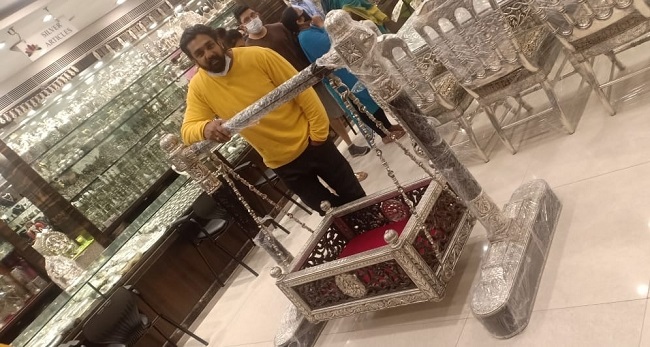 Last week, Dhruva Sarja hosted a baby shower for Meghana, where a few friends and family members were invited. Pictures of the baby shower went viral on social media.

In a video uploaded recently, Meghana Raj shared her grief on social media about the loss of Chiranjeevi Sarja in June. In the video, Meghana is seen going through a scrapbook which has pictures of Chiranjeevi. “My spell with you, my darling Chiru, is undeniably among my most cherished moments in life. All those memories come to me to inspire me every day,” the actor said.