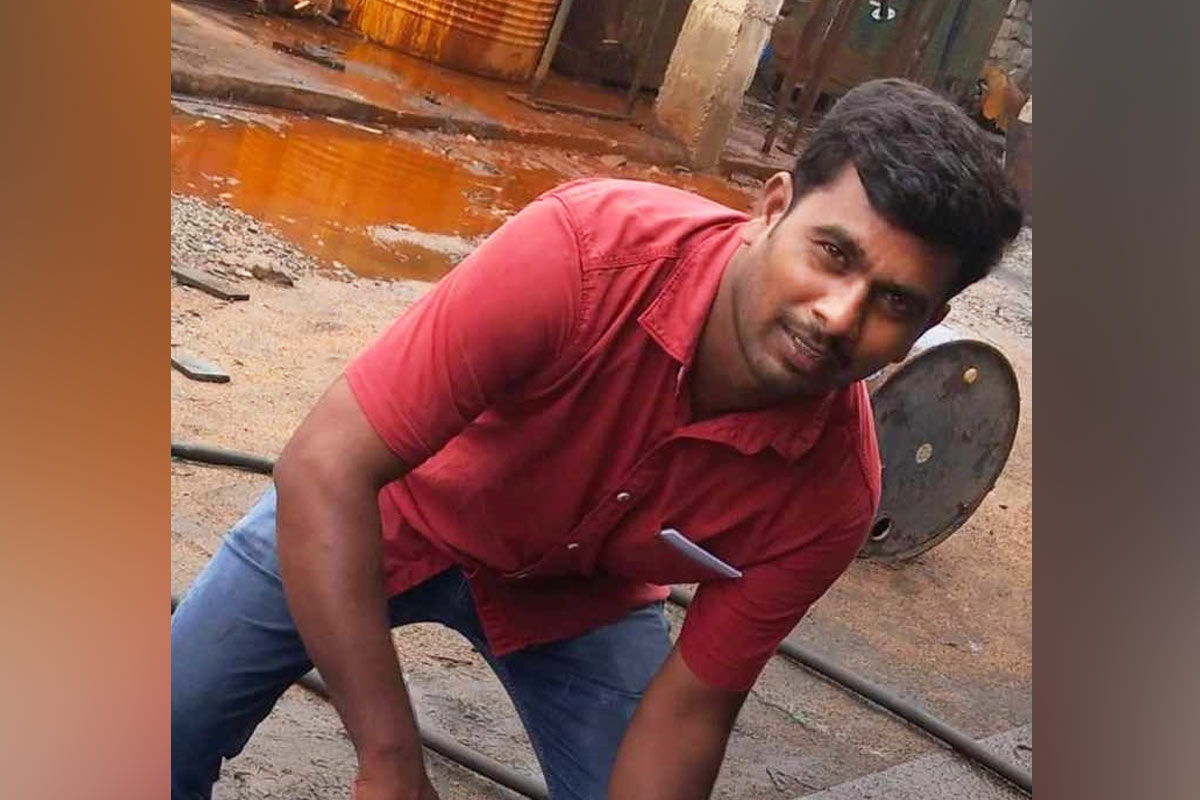 The police suspect that the employee was not given safety equipment.

The Raichur police in Karnataka on Thursday arrested a senior official of pharmaceutical company Raichur Laboratories Pvt Ltd after an employee’s death in its plant on Tuesday. 28-year-old Ashish, the branch manager, has been arrested and booked for criminal negligence. Raichur Superintendent of Police Prakash Nikkam told TNM that on Tuesday, four employees of Raichur Laboratories Pvt Ltd were transporting chemicals meant to manufacture active pharmaceutical ingredients and one of them died after inhaling fumes from the substance. Three others have been admitted to a hospital and are in a critical condition.

Anil, a resident of Devasugur, Maruti, a resident of Chillasugur and Aravind from Indupur in Raichur, have been admitted to the Raichur Institute of Medical Sciences after they fell unconscious on Tuesday evening. The deceased has been identified as Lakshman Lingampalli, a native of Telangana, who had been working in the plant for a year. Superintendent Prakash also said that the employees were not given safety equipment, which included masks.

“The four men were transporting sodium sulphate, which was to be loaded into the chemical reactor. During the process, they inhaled the fumes. Lakshman was the one closest to the reactor and he died after he was admitted to the hospital. He did not respond to the treatment,” Prakash said.

The police have booked two directors of Raichur Laboratories Pvt Ltd including Vijayendra Medamoni and Giridhar Gopal Rao, the branch manager Ashish and Basavaraj Hanumantha, a 24-year-old trainee HR executive. An FIR has been registered against the four accused under Sections 304 (criminal negligence) and 34 (common intention) of the Indian Penal Code at the Raichur Rural Police Station.

“Preliminary investigation revealed that the four employees were not given safety equipment. We are investigating the matter. The other accused have absconded,” Prakash said.