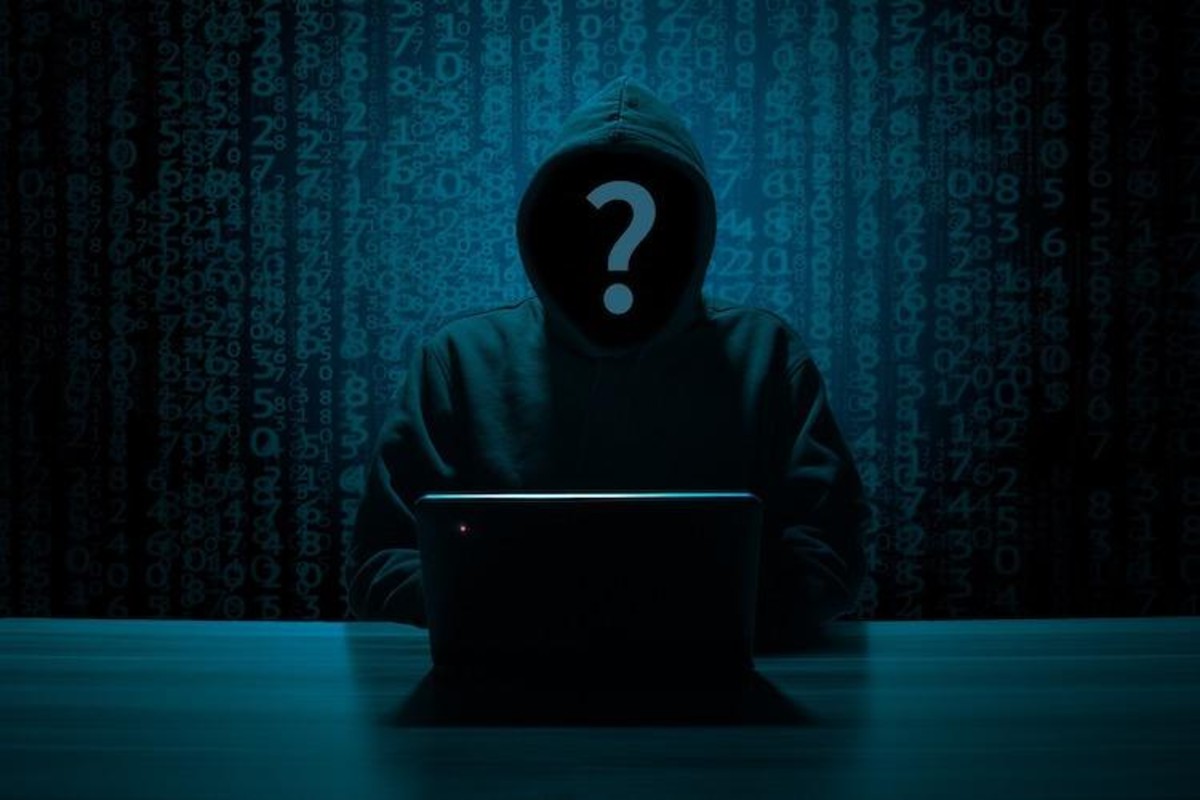 The gang had created duplicate social media accounts of public figures and government officials to dupe people by demanding money.

A Rajsthan-based gang, which created duplicate social media accounts of public figures and government officials to dupe people by demanding money, was busted with the arrest of four people from Bharatpur in Rajasthan, police said on Thursday. The gang also used to create fake Aadhaar cards to obtain a large number of duplicate SIM cards by bypassing the verification process and siphoning off money, the police investigation revealed. While Ansar, Saddam, Balvinder Singh and Saini have been arrested, their accomplice Shakeel is at large, the police in Bengaluru said in a statement.

After monitoring their activities and following investigations, a police team of the Cyber Crime division of the Karnataka CID went to Bharatpur and arrested the four. Detailing their respective roles in the crime, police said Ansar used to upload fake Aadhaar cards and sent them for SIM activation. Balvinder Singh, a Airtel SIM distributor, used to activate SIM cards by bypassing the verification process and Saini used to create fake Aadhaar cards, police said, adding Saddam used to receive money.

In the guise of such profiles, they first sent ‘friend requests’ to those already on the officers friend list.

After the request was accepted, the gang induced the persons to transfer money to various e-wallets/payment bank accounts citing some urgent need and cheated them.

One of the accused persons being the retailer of SIM cards, used such fake Aadhaar details to apply for activation of thousands of fake SIM cards,” police added.

The distributors too joined hands with the culprits and activated such SIM Cards bypassing verification.

After creating fake ID, the swindlers used to advertise on online re-selling platforms like Olx and Quikr to open e-wallets or payment bank accounts like PayTM, Airtel Money, Google Pay and PhonePe in order to commit various cyber and online financial crimes across the country.

The investigation revealed the misuse of Aadhaar to avail SIM cards.

“There is a serious flaw in the verification process followed by mobile service providers in issuing new mobile connections,” the police said.

The investigation team seized documents from their possession showing how the culprits had created fake Aadhaar cards and activated SIM cards to cheat the public.