Karnataka to open colleges from Nov 17, students can opt for online classes 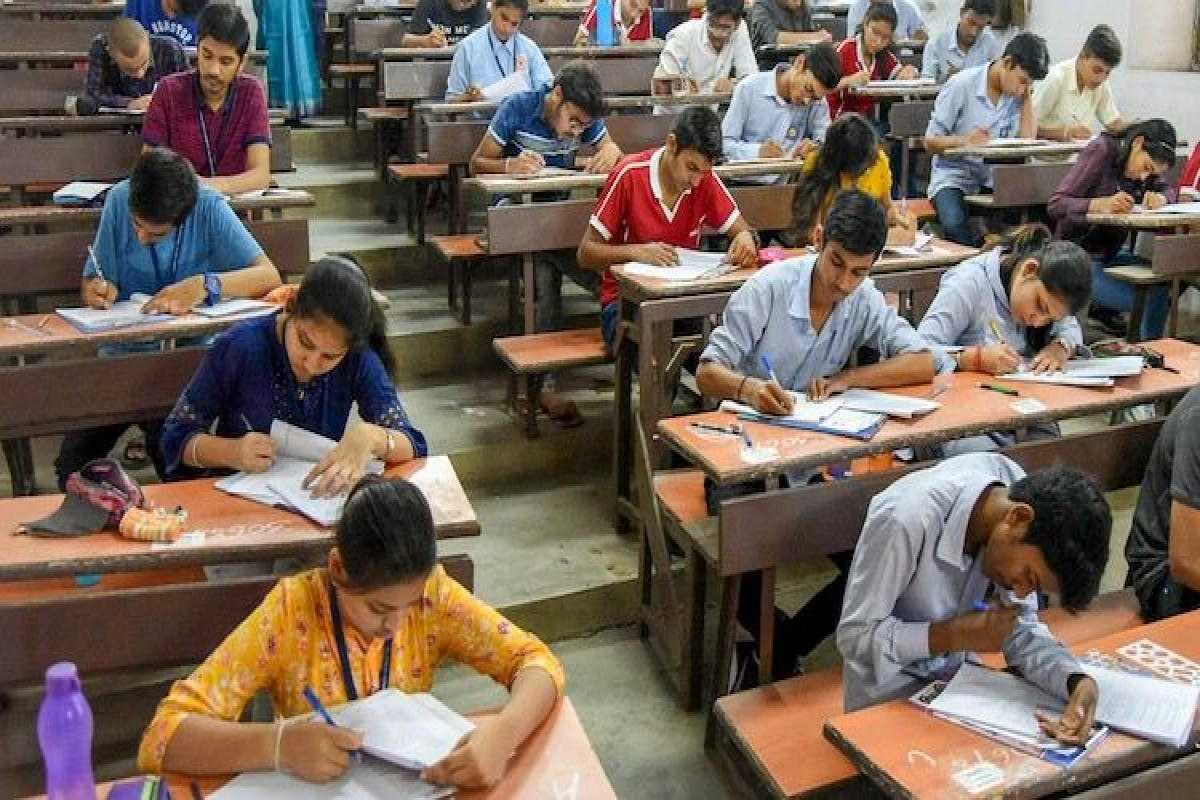 The Karnataka government, on Friday, decided that all colleges in the state including degree, engineering and diploma will open for normal classes starting from November 17. This decision came with Chief Minister BS Yediyurappa chairing a meeting with Deputy Chief Minister Dr CN Ashwath Narayan who holds the Higher Education portfolio along with concerned officials.

However, students can choose to attend the online or offline classes as part of a blended learning process mode. A detailed standard operating procedure (SOP) of testing, screening and sanitisation for the same will be issued for the same purpose.

There has been no such announcement for the commencement of primary, secondary school and pre-university (PU) colleges in the state.

This announcement comes at a time when the state is reporting around 7500+ new COVID-19 cases daily for the past 10 days out of which 3400 are from Bengaluru alone.

All educational institutions in the state were closed since mid-March when the state government had announced a lockdown in wake of the pandemic followed by more stringent lockdowns announced by the union government.

Even the last Class 10 or SSLC (Secondary School Leaving Certificate)  board exams which was due to be held in the last week of March was postponed along with the last paper  for PU-II board exams. The government had decided that all examinations for students in Classes 7, 8 and 9 in the state be also cancelled.

The English paper for PU-II students which had to be postponed was held only in June with six lakh people writing the exams. Similarly the SSLC exams were also held between June 25 to July 3 under strict observation of the health department. As many as 8 lakh+ students appeared for the exam held at 2,879 exam centres with only 18 to 20 students per exam hall.

A decision to partially reopen schools for 9-12 standard students earlier this month was deferred due to a spurt of cases among students and teachers in northern Karnataka.