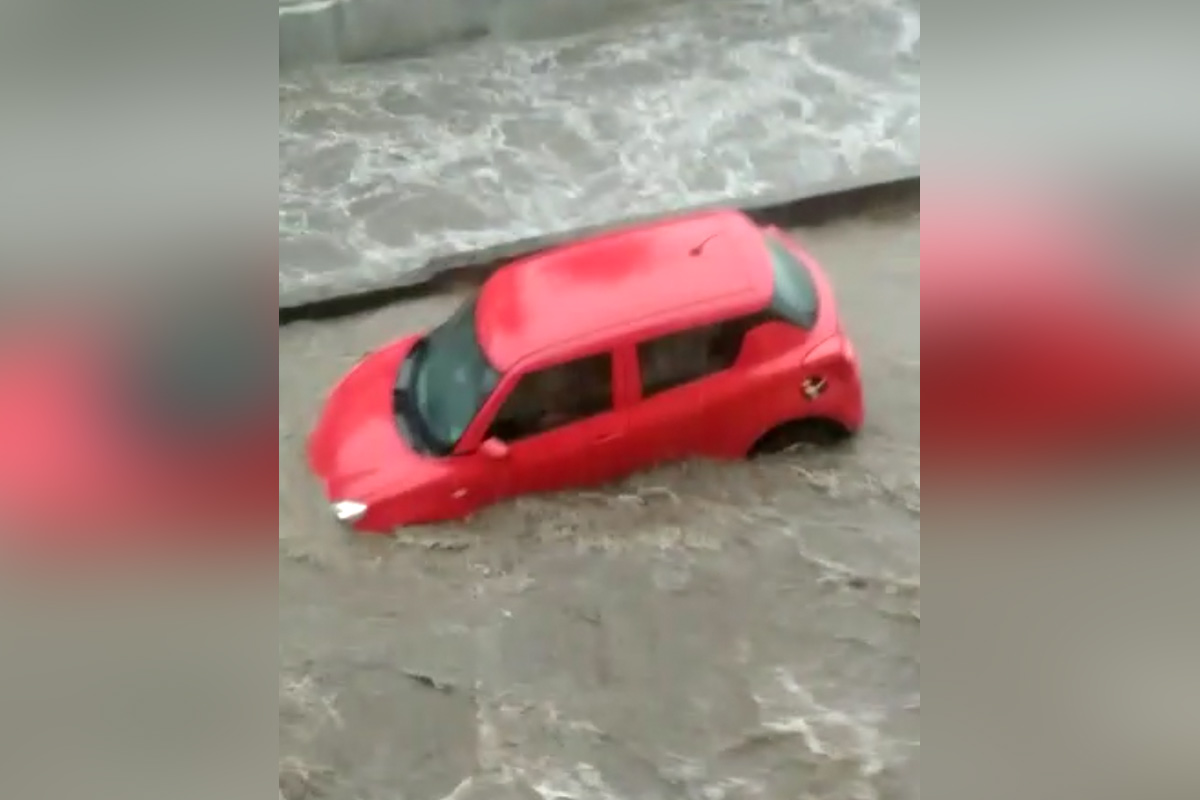 The havoc wreaked by the rains was severe in areas like Hosakerehalli, Gurudatta Layout, Dattatreya Nagar and Pramod Layout in Rajarajeshwari Nagar.

A heavy spell of rain flooded houses and swept away vehicles in southern Bengaluru on Friday evening. The havoc wreaked by the rains was severe in areas like Hosakerehalli, Gurudatta Layout, Dattatreya Nagar and Pramod Layout in Rajarajeshwari Nagar.

Along with the heavy rains, the stormwater drain breached around 4 pm in Rajarajeshwari Nagar, sending water gushing into houses, Times of India reported.

According to the Karnataka State Natural Disaster Monitoring Centre (KSNDMC), Kengeri and Rajarajeshwari Nagar received over 100 mm of rainfall while at least 13 other locations in the city received over 50 mm rainfall. These localities were mostly concentrated in the southern part of Bengaluru, in areas like Basavanagudi, Vidyapeetha and VV Puram.

“There was a heavy spell of rain in the evening and this led to the streets overflowing with water. We have seen rains like this in our area but not this much in October. The stormwater drains overflowed a short while after the rains began,” said Raj, a resident from Konanakunte.

Pourakarmikas clean up after the heavy rains in Bengaluru’s Hosakerehalli

Bruhat Bengaluru Mahanagara Palike (BBMP) control rooms reported that they were flooded with distress calls from citizens. BBMP Commissioner Manjunath Prasad confirmed that National Disaster Response Force (NDRF) and Civil Defence officials were on hand to conduct rescue operations. He reportedly said that there are no casualties and water levels receded in the night on Friday, The Hindu reported.

Traders in central Bengaluru areas like Chikpet, Sultanpet, Mamulpet and Old Tharagupet were also affected and had to navigate knee-deep waters.

KSNDMC meteorologist Sunil Gavaskar told TNM that further rains are predicted in Bengaluru over the weekend, especially in the evenings.