Caste very much there in Indian cities: A panel discussion in Bengaluru 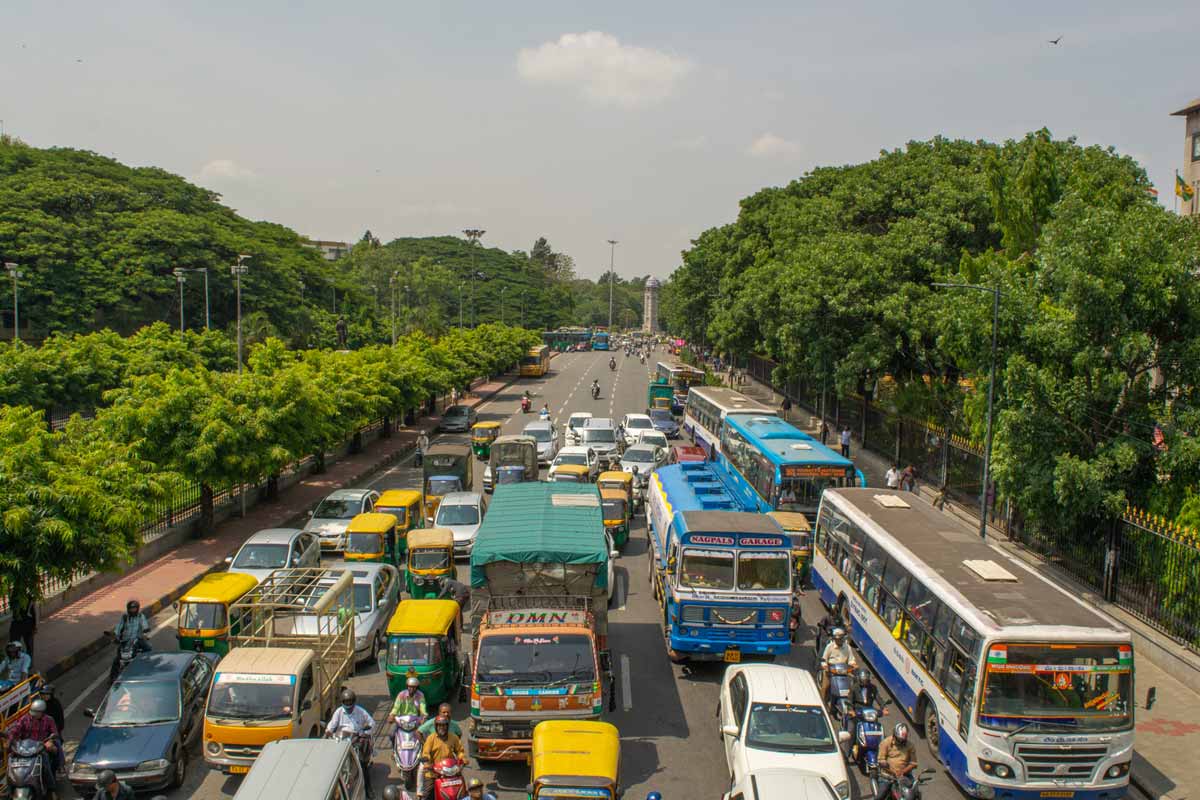 “What we really have the is ‘The Great Indian Apartheid’,” said Professor Deepak Malghan of the Institute of Management, Bangalore (IIMB), in a panel discussion on ‘Explaining caste discrimination in Bengaluru’. The online discussion, conducted by IIMB, took place at 6 pm on October 23, and had speakers who talked about lived experiences as well as what they had found in their fields of work on caste.

The crux of the nearly two-hour-long discussion was that caste is visible and tangible in the way Indian cities, and the society, work. Professor Deepak shared that 95% of faculty members at IITs and IIMs are drawn from only 5% of society, meaning that only 5% of India’s diverse social groups are represented in the faculty of these renowned institutions.

Cynthia Stephen, a Dalit activist, writer, social policy researcher and journalist, shared her experience of caste. She said that she was not aware of her Dalit identity for a long time, as her parents hid it from her in order to try and shield her from discrimination. This is the case with many Dalit families, as elders in the family hope that it will make easier the younger generations’ integration into society, Cynthia said. However, the superstructure of caste does not allow this kind of invisibility, as Cynthia found out through multiple instances in her life.

Cynthia recounted that was denied opportunities in many English daily newspapers that have offices in Bengaluru, despite her experience and knowledge; and that caste-based discrimination happens only when competing on equal footing with those with privilege. “That”, she said, “is when the structural discrimination of caste kicks in.”

Vijeta Kumar, a Dalit writer and professor of English, emphasised a similar point. She said, “The fact that caste isn’t visible has given people some sort of escape to people to feel they have nothing to do with it, when they are consciously practicing it, and are in the system of practicing it, every day.” She also observed that in her classroom, she had to “customise” caste for savarna students to help them understand it. In the aftermath of the Hathras alleged gang-rape case, Dalits were expected to talk only about caste on social media, disregarding other aspects of their identity. “This one-dimensional expectation is entirely a product of the Savarna gaze,” Vijeta said.

According to Rajendran Prabhakar, a social activist who works with lower-income communities, caste operates in the low priority that slums are given in governance. Around 45 lakh people live in 1,000 slums in Bengaluru alone, and have continued to live in the same condition for decades. Around 70-90% of those living in slums belong to SC/ST and other minority communities. Their lives and issues are not even a concern for the upper-middle class that rules politics and governance, Rajendran observed. “The existence of slums itself is a clear indication of the existence of caste in Bengaluru, in any urban city,” he said.

Naveen Bharathi, who is researching social segregation in urban India at the Centre for the Advanced Study of India in the University of Pennsylvania, has been collecting data on the subject for a few years. He said that growing up in a diverse neighbourhood leads to more empathy in a person, owing to the diversity of experiences one witnesses. That being said, Bengaluru is segregated in such a way that 20% of the city has no Dalit people in neighbourhoods. Unlike in the US, segregated colonies exist side-by-side in India, yet do not interact at all. To emphasise the point, Naveen shared a picture of a slum right next to the posh Infosys offices in Bengaluru, which has seen no development in several decades, despite being next to a multi-billion-dollar enterprise. “Globalisation has not really blurred out caste distinctions,” he added.

The panelists drove home the point that caste invades almost every aspect of Indian society, both culturally and physically. It is certainly not just a thing of the past, as one’s privilege might lead one to believe. As the panelists pointed out, this conversation on caste needs be an ongoing one, and not just one that happens in the wake of caste-based atrocities.