Bengaluru only Indian city to see rise in road accidents, deaths in 2019 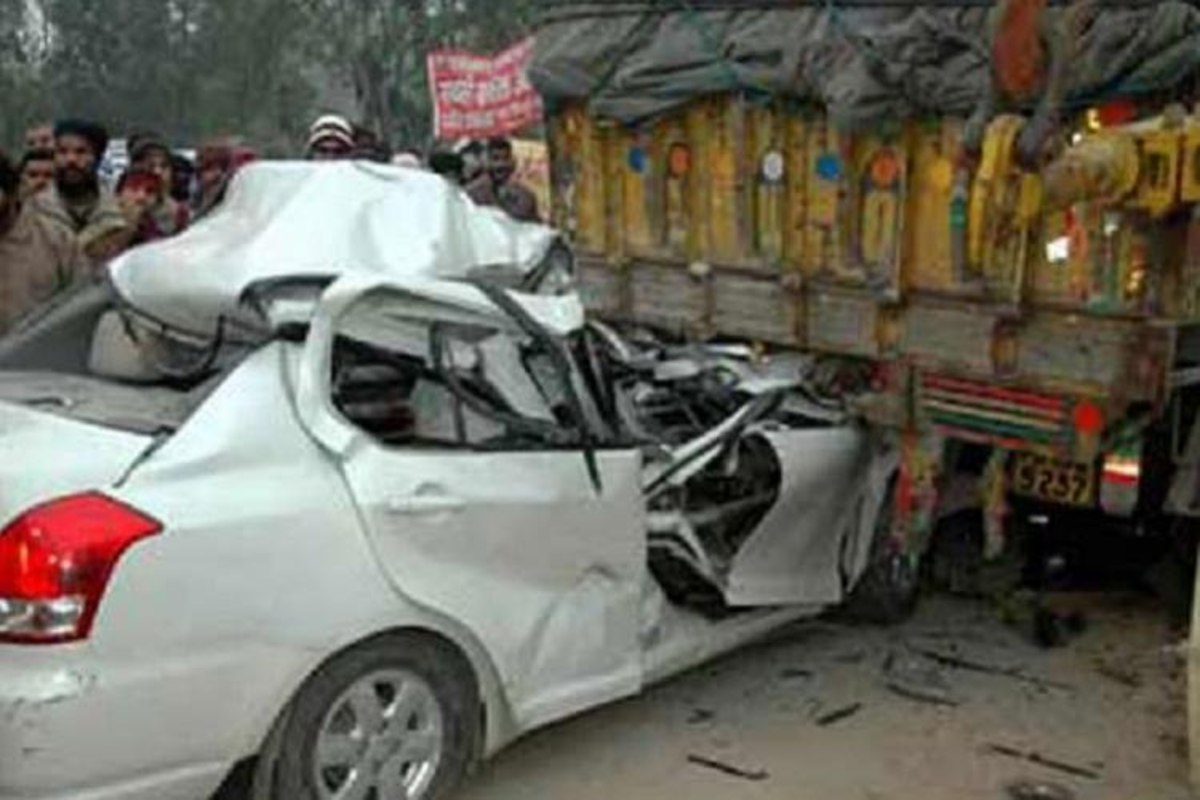 Bengaluru remained in the third spot across India as far as road accidents go.

While all major cities in India saw a reduction in traffic accidents and related deaths in 2019, Bengaluru is the only city to report an increase in such incidents and related casualties last year compared to 2018. These are one of the findings of the ‘Road Accidents in India 2019’ report recently released by the Union government.

Among other findings, Bengaluru reported the least number of deaths as a result of drunken driving. Only seven such deaths were reported in the city while Chennai and Delhi reported 49 and 45 such deaths respectively.