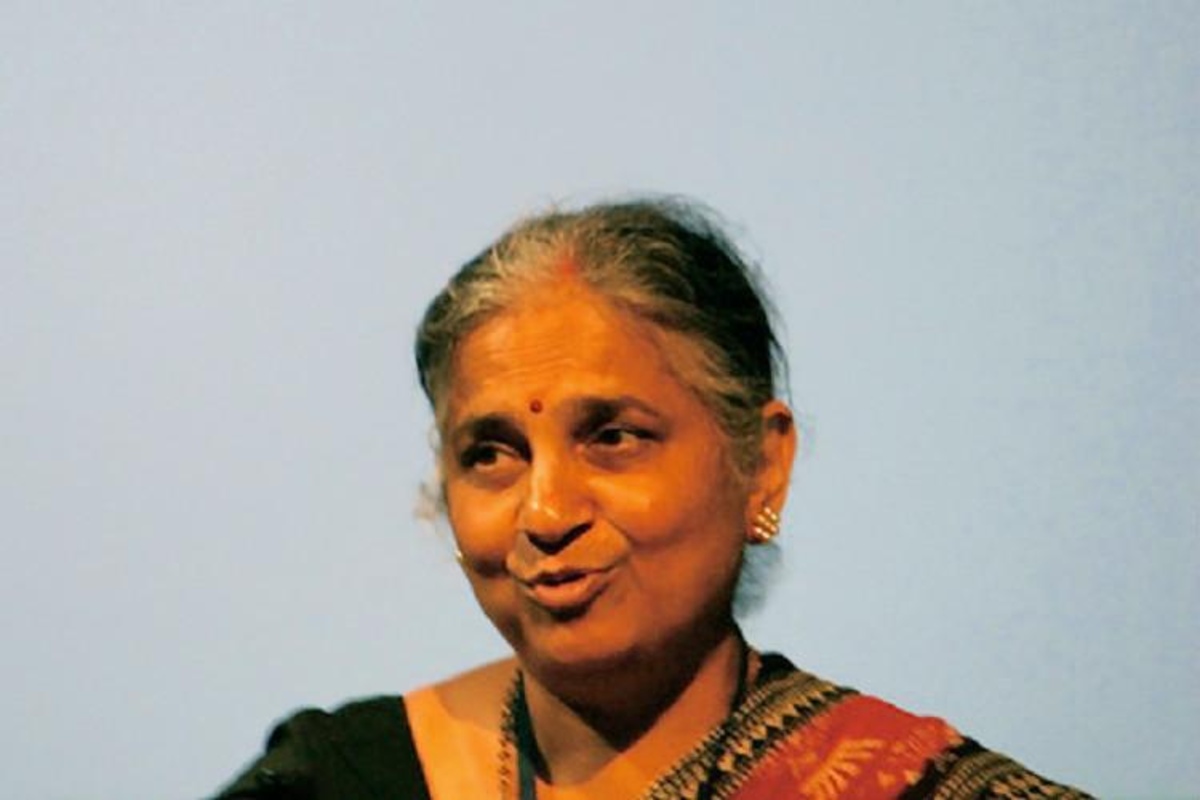 Nandini Layout Police said that no first information report (FIR) has yet been filed in connection with the complaint.

A pro-Kannada outfit in Bengaluru approached the police on Monday to file a complaint against a web series maker. Namma Karnataka Rakshana Vedike leader Lion Jayaraj Naidu in his complaint with Nandini Layout Police Station alleged that a web series called ‘The Old Town Criminals’, had made disgraceful remarks against Karnataka’s ‘proud daughter’ and Infosys Foundation Chairperson Sudha Murthy.

In his complaint, Naidu sought legal action against Amar, the director of the show and Mohan, the producer. The web series which is on YouTube was released only on Tuesday. “Action should be taken against the filmmaker. In the series, Sudha Murty has been shown in poor light and has been portrayed as a person who does fake charity with her husband’s money. This is why there should be police action against the accused,” the summary of the complaint readss.

Nandini Layout Police said that no first information report (FIR) has yet been filed in connection with the complaint as of now.

Speaking to reporters, Naidu said, “He is speaking about a woman like Sudha Murty who has helped so many people, this is not right. That is why we filed a complaint against director Amar and producer Mohan.” He said that they have not informed Sudha Murty about the complaint.

Other than serving as the chairman of the Infosys Foundation, Murthy is a successful author of popular Kannada novels like “Three Thousand Stitches”, “House of Cards”, “Dollar Bahu” and “How I Taught my Grandmother to Read”. Her book “Dollar Bahu” was translated into English with the same title and made into a television soap in 2001. In 2017, she made a guest appearance in a Kannada film “Uppu Huli Khara” (Salt Sour Spicy), in which she played the role of a judge.