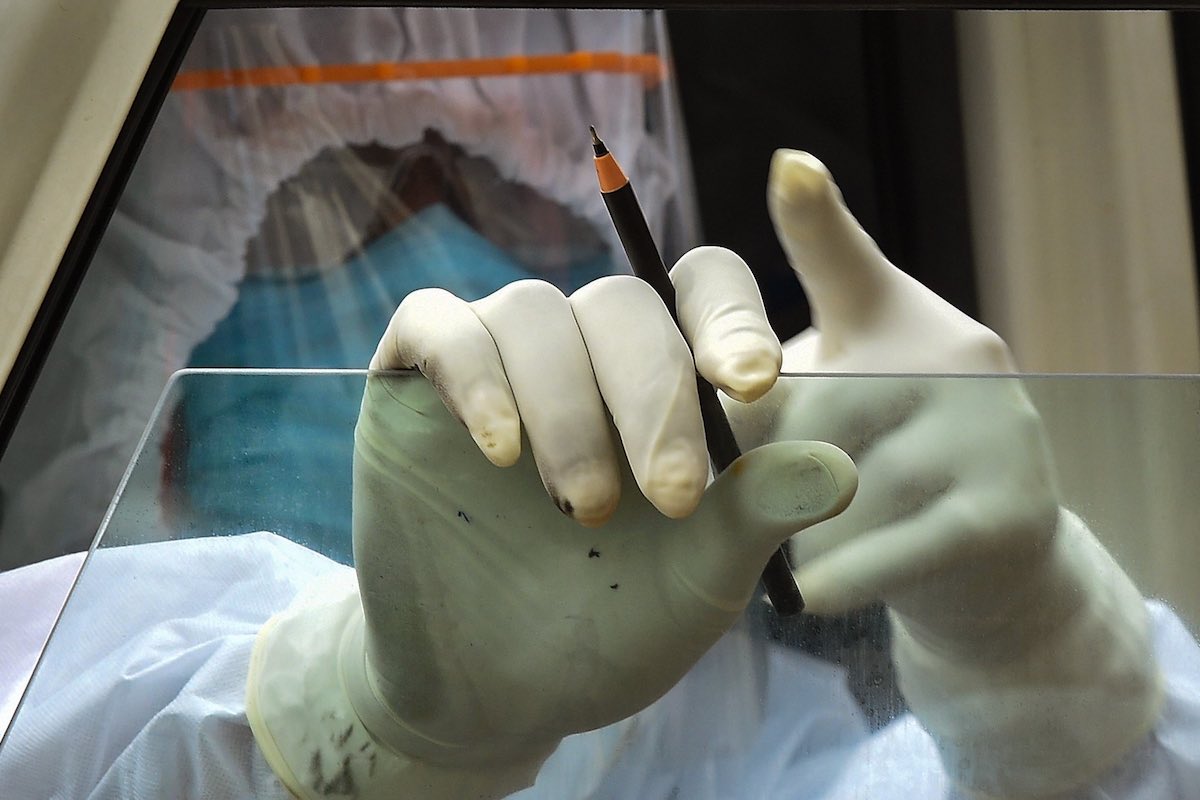 The number of COVID-19 cases recorded in a day has been going down in Bengaluru while recoveries have been surging.

According to the Bruhat Bengaluru Mahanagara Palike’s (BBMP) COVID-19 War Room Bulletin, almost half of the new cases recorded in the city are from three zones that have reported the highest proportion of them – Yelahanka (16%), west zone (16%) and east zone (15%).

The total number of deaths due to the novel coronavirus in the city are at 10,905. 32 fatalities were recorded on October 25.

Note: An earlier version of the story incorrectly said that Bengaluru had reported over 10,000 recoveries instead of Karnataka. This has been rectified.