Karnataka may get COVID-19 vaccine by early 2021: Health Minister 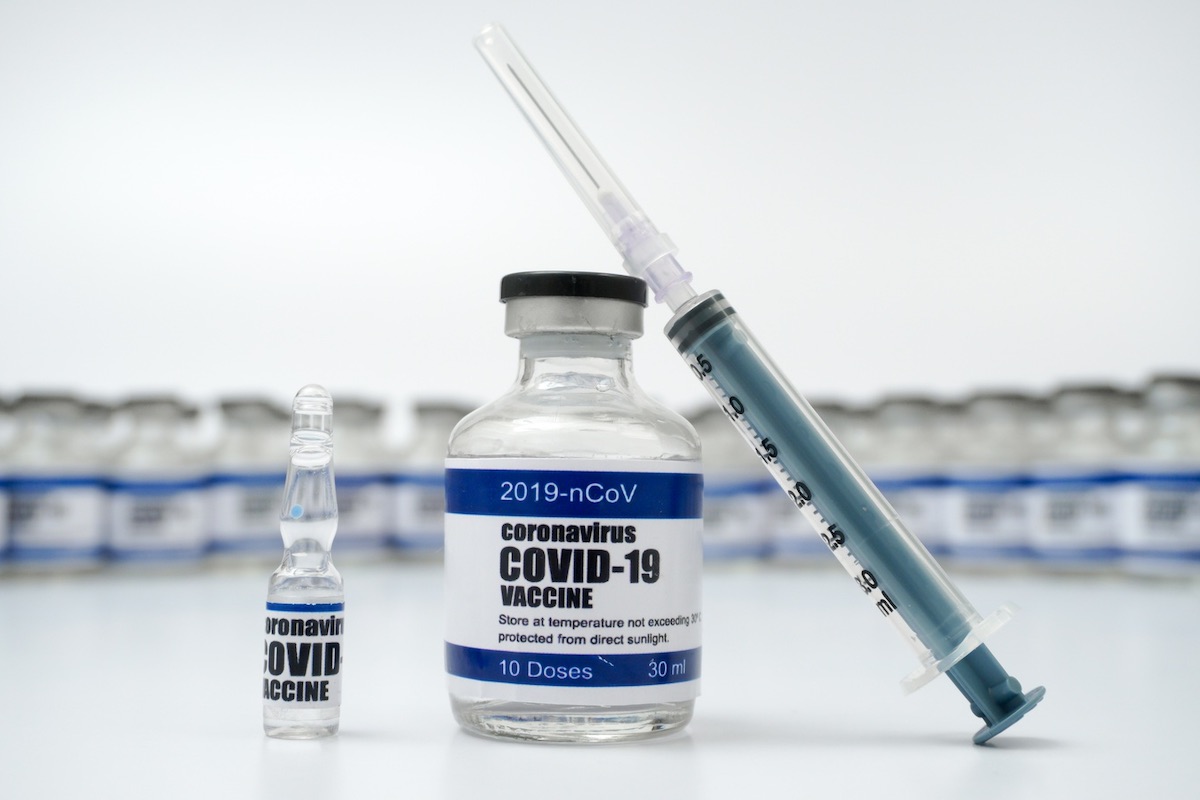 Karnataka health minister Dr K Sudhakar on Tuesday expressed confidence that a vaccine for COVID-19 would be available early in 2021 and said the government would ensure that it reaches every nook and corner of the state after its launch. This statement came following his meeting with AstraZeneca Managing Director Gagan Singh Bedi, he said the first phase of trials of the vaccine were encouraging.

“The first phase trial of the vaccine developed by Oxford/AstraZeneca has been completed and has shown encouraging results. The second and third phase trials are underway,” he said.

The Minister said Bedi had told him that the company, which was trying to launch the vaccine in the initial months of 2021, had the capacity to supply a billion doses.

Once it came out in the market, the Karnataka government would ensure that it was made available “in every nook and corner of the state,” he said.

The first set of people to get it would be the Covid frontline warriors like doctors, nurses and paramedics, followed by elderly people with comorbidities, pregnant and lactating women and children, the minister said.

To a question, he said the results of the first phase trial were encouraging, with 56 people who were administered the vaccine developing antigens, which has remained intact in them since then.

“We need to wait for six months to see whether the antigens are maintained,” Sudhakar said.

To a question on the price of the vaccine, he said he did not wish to get into the “controversy” over it and would leave it to the discretion of Chief Minister BS Yediyurappa.

He however, maintained that the state had been conducting tests and providing treatment free of cost.

“Our government is committed to public health. We will make sure it reaches all,” Sudhakar said.

Members of the Karnataka Technical Advisory Committee on COVID-19, as also senior officials and experts on the subject were present during the meeting, the minister said.