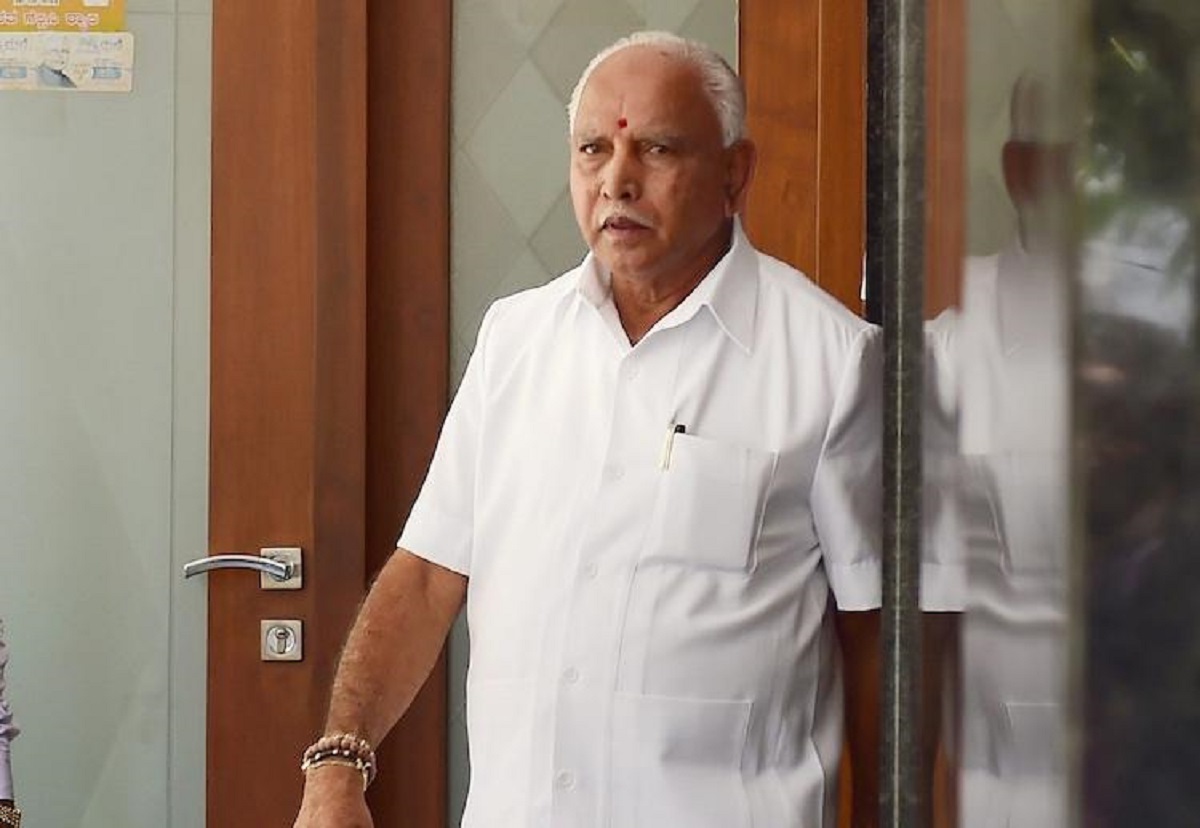 BJP sources said that if the party wins both the RR Nagar and Sira bye-polls, it would add to Yediyurappa’s strength and bargaining power.

Ahead of bye-elections in Karnataka, disgruntlement in BJP seems to be continuing with several leaders voicing their “disappointment” with Chief Minister BS Yediyurappa and his alleged “exclusionary politics”. With many of them feeling that the party loyalists are being not given important positions and the newcomers being awarded disproportionately, leaders are hoping for the intervention of the high command.

However, sources within the BJP say that the party has been scouting for a candidate, who could take over Yediyurappa’s position, but the search seems to be ending in a deadend as Yediyurappa’s power within the BJP and his hold on the party’s vote bank is strong. “We are in a stalemate. The high command wants to appoint someone, who would not become bigger than the party as they don’t want to face a similar situation where one leader becomes so powerful. On the other hand, the high command also realises that if it allows Yediyurappa to nominate his successor, he would choose his son, which the party is not willing to accept,” a BJP leader said.

Just a few weeks ago, BJP MLA from Bijapur, Basanagouda Patil Yatnal openly declared that Yediyurappa’s time had come to an end and that the leaders in New Delhi would appoint a Chief Minister from north Karnataka. While this was openly denied by most state leaders, no clarification, however, came from Delhi.

The BJP came to power with the support of the 17 Congress and JD(S) MLAs, who defected. But BJP leaders, who have stuck around the party for years on end, were sidelined, with Congress and JD(S) defectors being given posts that were promised to them. While those who defected were made ministers, those claiming to be party loyalists, were sidelined.

On Monday, Union Minister Pralhad Joshi, who is also said to be a contender for the Chief Minister’s post in Karnataka, dismissed the allegations of mid-term elections, stating that the party was not looking at a change of guard.

In 2011, when Yediyurappa was unhappy with the party, he gathered his supporters within the party and had them sent to resorts. Subsequently, Jagadish Shettar was appointed the Chief Minister, who was in power between 2012 and 2013. Yediyurappa then quit the party and gathered his loyalists to form the Karnataka Janata Paksha (KJP). In 2013, the votes were split between BJP and KJP in 2013 and the BJP, which had won 110 seats in the 2008 elections, ended up winning only 40 seats, while the Congress, which had won 80 seats in the previous elections won 122 seats.  Knowing his hold within the party and the state, the high command is mulling over its next move carefully, not wanting to damage the party’s vote bank in the only state in the south where they have been in power.

BJP sources said that if the party wins both the RR Nagar and Sira bye-polls, it would add to Yediyurappa’s strength. And with that, his bargaining power too will increase to have someone of his choice, his son Vijayendra in all likelihood, to be his successor.