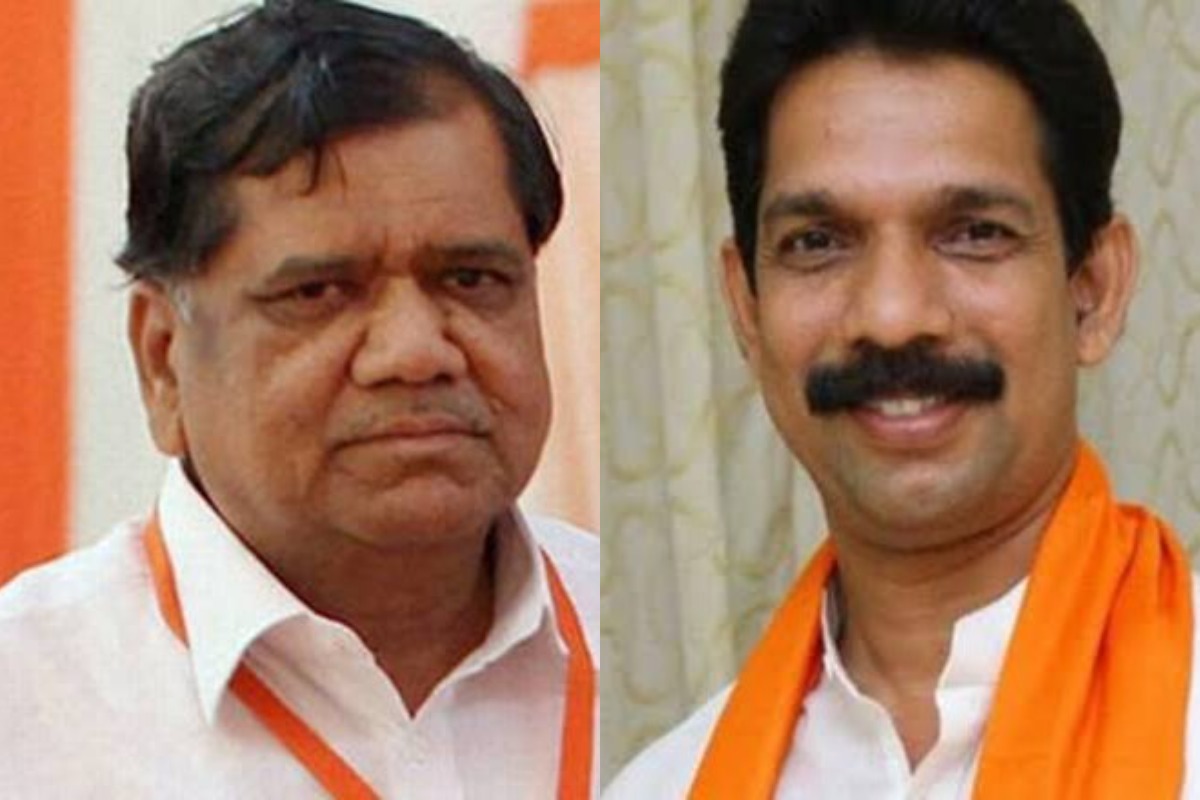 Interestingly, other than the Katti brothers, none of CM Yediyurappa’s loyalists were a part of the meeting, leading to speculation that all is not well within BJP’s state unit.

Besides Jagadish Shettar and Nalin Kumar Kateel, Hukkeri MLA Umesh Katti, his brother Ramesh Katti, BJP MLC Mahantesh Kavatagimath, BJP MP from Koppal, Sanganna Karadi, Arabhavi MLA Balachandra Jarkiholi and former Maski MLA Pratapgouda Patil met at the Denissons Hotel in Hubballi on Wednesday. Interestingly, other than the Katti brothers, none of Chief Minister BS Yediyurappa’s loyalists were a part of the meeting, leading to speculation that all is not well within the BJP’s state unit. However, over the last one year, the Katti brothers have had a falling out with Yediyurappa after they were sidelined within the BJP in Karnataka.

One of the issues discussed was regarding the potential candidate for the Belagavi Parliamentary seat and sources said that Jagadish Shettar is hoping that his son, Pratap Shettar, would get the ticket to contest the bye-elections. However, Minister Jagadish, who spoke to the media after the meeting, said that the issue was not discussed.

“We discussed political issues in Belagavi and Maski. We promised Pratapgouda Patil that he would get the ticket to contest bye-elections. We also discussed the issues related to disgruntled leaders and workers. They have been instructed to cooperate and put the party’s reputation ahead of everything else. The issue regarding my son’s nomination was not discussed,” Jagadish Shettar said.

BJP sources also said that Ramesh Katti, who was denied the ticket to contest from the Chikkodi Parliamentary segment, is also hoping for a ticket to contest the Belagavi MP bye-polls. Umesh Katti, one of Yediyurappa’s close aides, was kept out of the cabinet and his brother, the former Chikkodi MP, was denied a ticket for the 2019 Lok Sabha polls. The Katti brothers have been disgruntled since the 2019 resort politics began.

The meeting was called especially to sort out issues of disgruntled leaders within the BJP, who expressed their concerns over being sidelined, sources said. A BJP leader present at the meeting told TNM that several of them had concerns regarding the tussle between the 17 Congress and JD(S) MLAs, who defected to the BJP in 2019 and the party loyalists, who have been with the party for years.

“In Maski, where bye-polls have to be held for the vacant seat, Pratapgouda Patil is likely to get the ticket. We had to convince our cadre and also leaders there to cooperate. Many of them are unhappy about not getting the ticket even though they have worked for the party,” the source said.