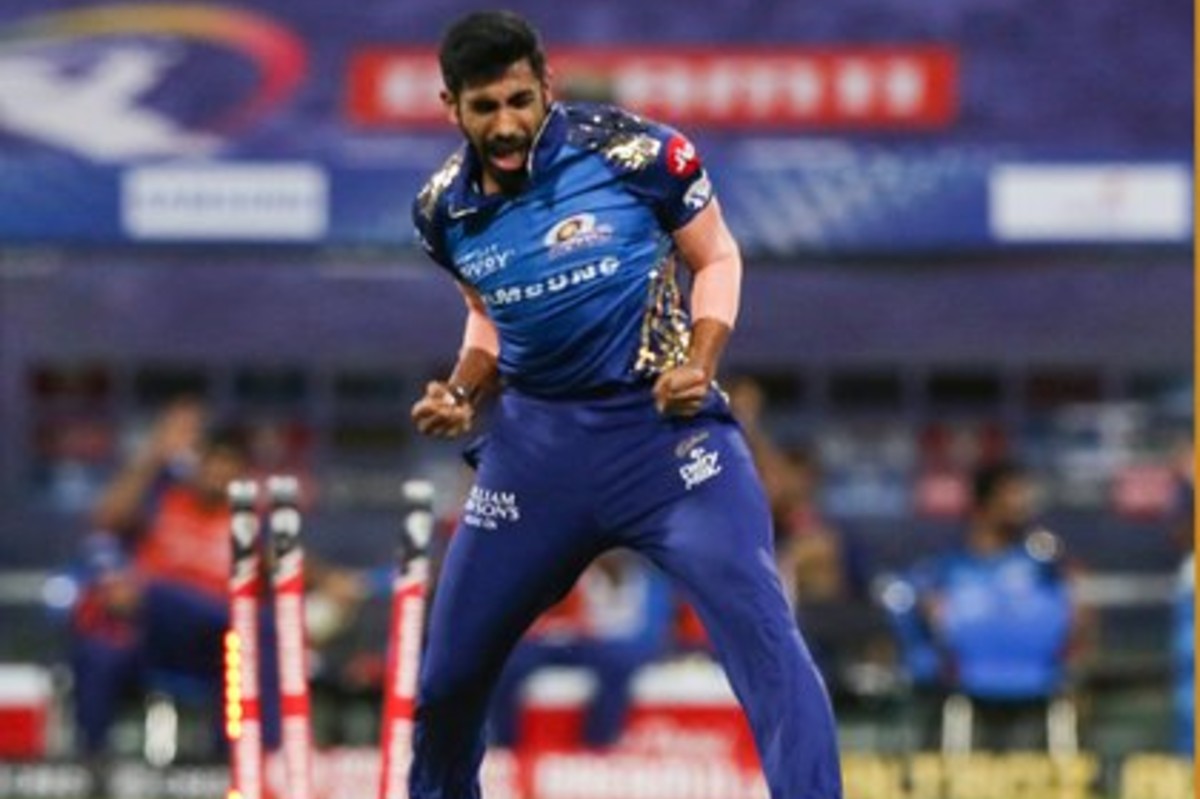 Jasprit Bumrah starred with the ball while Suryakumar Yadav hit a fine 79 not out to guide Mumbai to a five-wicket win.

Jasprit Bumrah starred with the ball while Suryakumar Yadav hit a fine 79 not out to guide Mumbai to a five-wicket win.

Electing to bowl first, Mumbai restricted RCB to 164-6 despite a 45-ball 74 by youngster Devdutt Padikkal.

Put in to bat, Padikkal, who plundered 12 fours and a six, added 71 runs for the opening wicket with Josh Philippe (33). However, the RCB then suffered a middle-order collapse as Mumbai roared back into the game with lead pacer Bumrah (3/14) doing the bulk of damage.

Skipper Virat Kohli (9) perished early as RCB slipped to 95/2, but Padikkal continued his onslaught against Chahar, hammering a six and two fours, as RCB got 16 runs in the 15th over.

Gurkeerat Mann made a quick 14 but Mumbai, known for their effectiveness in the death, allowed RCB only 35 runs in the last five overs.

Chasing 165, Mumbai lost wickets at fairly regular intervals but Suryakumar Yadav’s half century meant that the chase was always in their control. Ishan Kishan chipped in with a 25 while Hardik Pandya scored 17 to help MI chase down the target in the final over of the innings.

The win means Mumbai Indians are now clear at the top of the IPL table on 16 points while RCB is still second on 14 points. Mumbai’s superior net run rate means the team is virtually guaranteed a playoff spot.