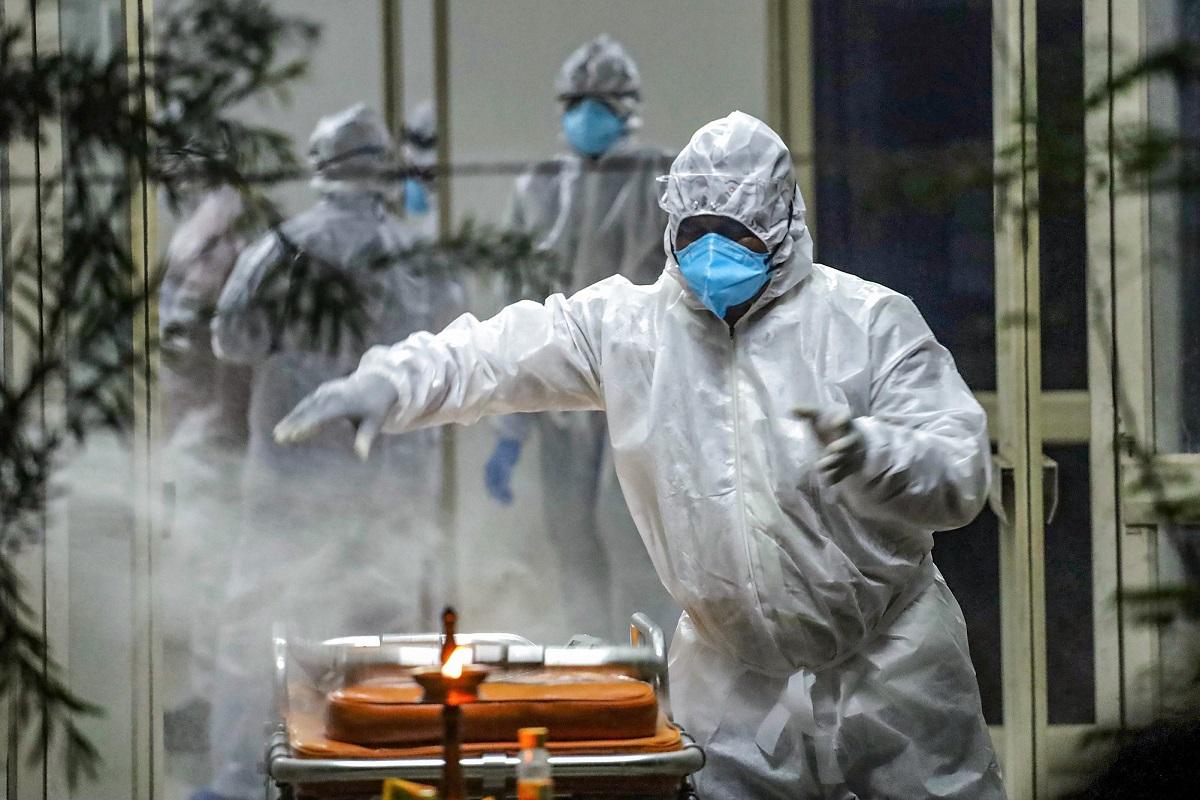 Yelahanka and Bengaluru’s west zone reported 16% of the new cases each, the highest to be reported from any zone in the city.

Bengaluru reported 1,617 COVID-19 cases on Wednesday, bringing the city’s total active cases to 43,760. The city contributed almost 50% of the fresh infections in Karnataka and reported 23 of the 55 mortalities due to COVID-19. Recoveries recorded on the day were at 4,457, taking the total discharges in Bengaluru to 2,83,300.

Yelahanka and Bengaluru’s west zone reported 16% of the new cases each, the highest to be reported from any zone in the city. Bengaluru east and south reported 15% and 14% of the cases respectively, and Mahadevapura and RR Nagar 11% each. Bommanahlli reported 13% of the cases, while Dasarahalli reported 4% of them.

With 3,146 fresh infections and 55 deaths on Wednesday, Karnataka’s COVID-19 tally and cumulative fatalities reached 8,12,784 and 11,046 respectively, the health department said. A total of 7,384 people were discharged, taking the aggregate recoveries to 7,33,558 and the active cases stood at 68,161, including 939 in intensive care units of various hospitals.

Most of those who died of coronavirus on Wednesday were above 50 and had Severe Acute Respiratory Illness (SARI) or Influenza-Like Illness (ILI). The health department said that as on Wednesday, over 56,804 people were home-quarantined in the past one week whereas in the past 14 days, 3,69,269 primary contacts and 3,49,636 secondary contacts were traced.

As many as 86,154 tests were done on Wednesday with 61,898 of them using the RT-PCR method, taking the total number of specimens examined so far to 76 lakh, it added. “Positivity rate for the day was 3.68% and the case fatality rate 1.74%,” added the bulletin.