Karnataka photojournalist attacked with machetes at his studio, three arrested 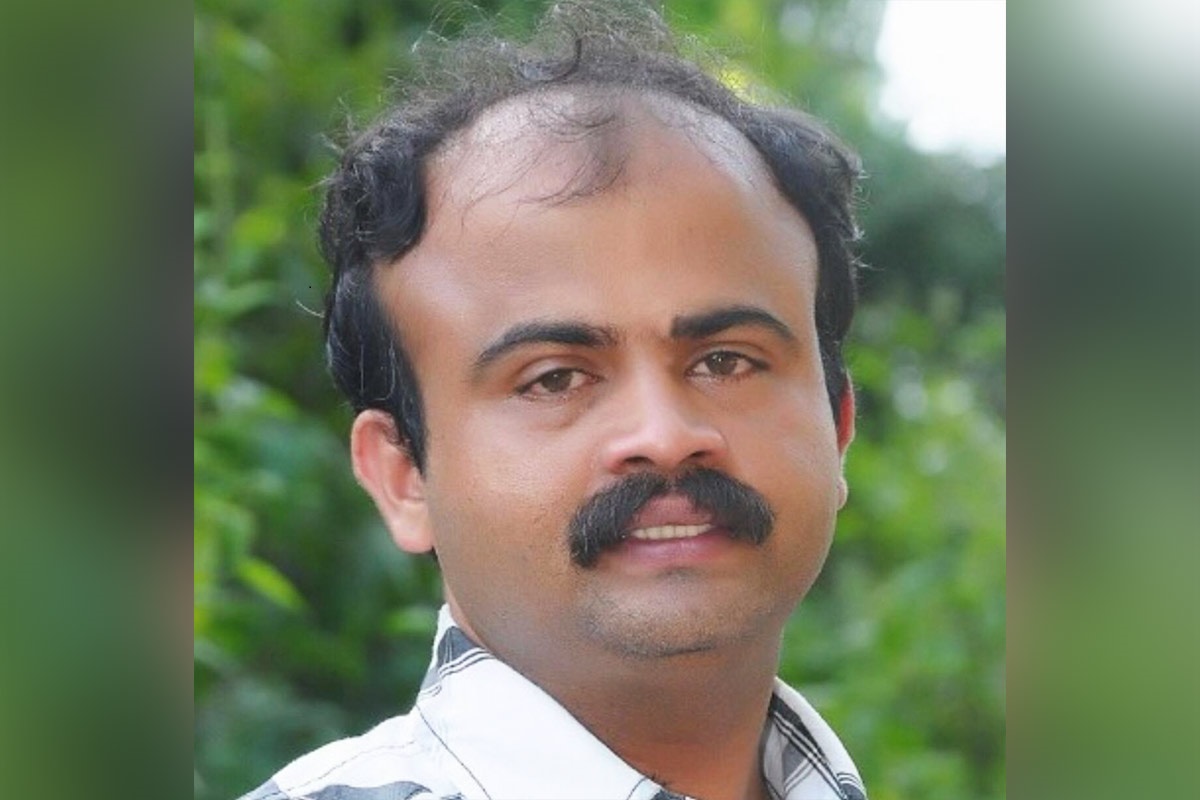 Dinesh Kottinje sustained grievous injuries and is undergoing treatment at a private hospital in Mangaluru.

A photojournalist from Karnataka’s Banwal region in Dakshina Kannada district, who was also identified as a BJP worker, suffered grievous injuries after he was hacked with machetes at his photo studio on Wednesday night. Dinesh Kottinje, who owned a photo studio in Bantwal’s Farangipet, was attacked by four men on Wednesday at around 7.15 pm. Dinesh also contributed as a photojournalist with the paper Hosa Digantha.

Four men, aged between 19 and 22 years, entered Trisha Studio, which is owned by Dinesh at around 7.05 pm on Wednesday. The men allegedly pretended to want to get pictures clicked and waited for a few customers to leave. At around 7.15 pm, the four men took out machetes they had allegedly concealed behind their shirts and attacked Dinesh. At the time, a customer was also present, who is said to have thrown a chair at the attackers. He too sustained minor injuries.

When neighbouring shop owners heard screams from Trisha Studio, they immediately called the police. The four men are said to have fled the spot as people began gathering around the studio. Dinesh Kottinje sustained injuries on his head, right arm and the left side of his torso, while the customer sustained minor injuries on his arms. Both the men were rushed to AJ Hospital in Mangaluru, where they are currently undergoing treatment.

On Thursday, the Bantwal Police arrested three men — Arshad (19), Mohammed Saifuddin (22) and Abdul Rehman (22) — in connection with the crime. The police ruled out political rivalry and communalism as a motive for the attack. According to the Bantwal Police, the attack was allegedly an act of revenge by persons connected to an accused in a rape case. “Recently, a woman in Kumpanamanjalu was raped. The victim had met with the woman’s family and offered to help them with the case if needed. The four men, who attacked the victim, were connected to the accused in that rape case. When they found that Dinesh was helping the victim’s family, they decided to retaliate,” the Bantwal Police said.

The police are on the lookout for the fourth accused in the case, identified as 22-year-old Savaad. A separate team has been formed to look for him. The Bantwal police have registered a case under Sections 307 (attempt to murder), 351 (assault), 325 (cauging grevious hurt), 326 (causing grevious hurt with deadly weapon) and 120B (criminal conspiracy) of the Indian Penal Code (IPC).

The South Canara Photographers’ Association condemned the attack and called for immediate action against the miscreants. “A member of the South Canara Photographers’ Association Dinesh Kottinje was brutally attacked and there was an attempt to kill him. We condemn this incident strongly and we have requested the Dakshina Kannada Minister in-charge Srinivas Poojary and the police to take action immediately or we will launch protests,” the association said in a statement late on Wednesday night.