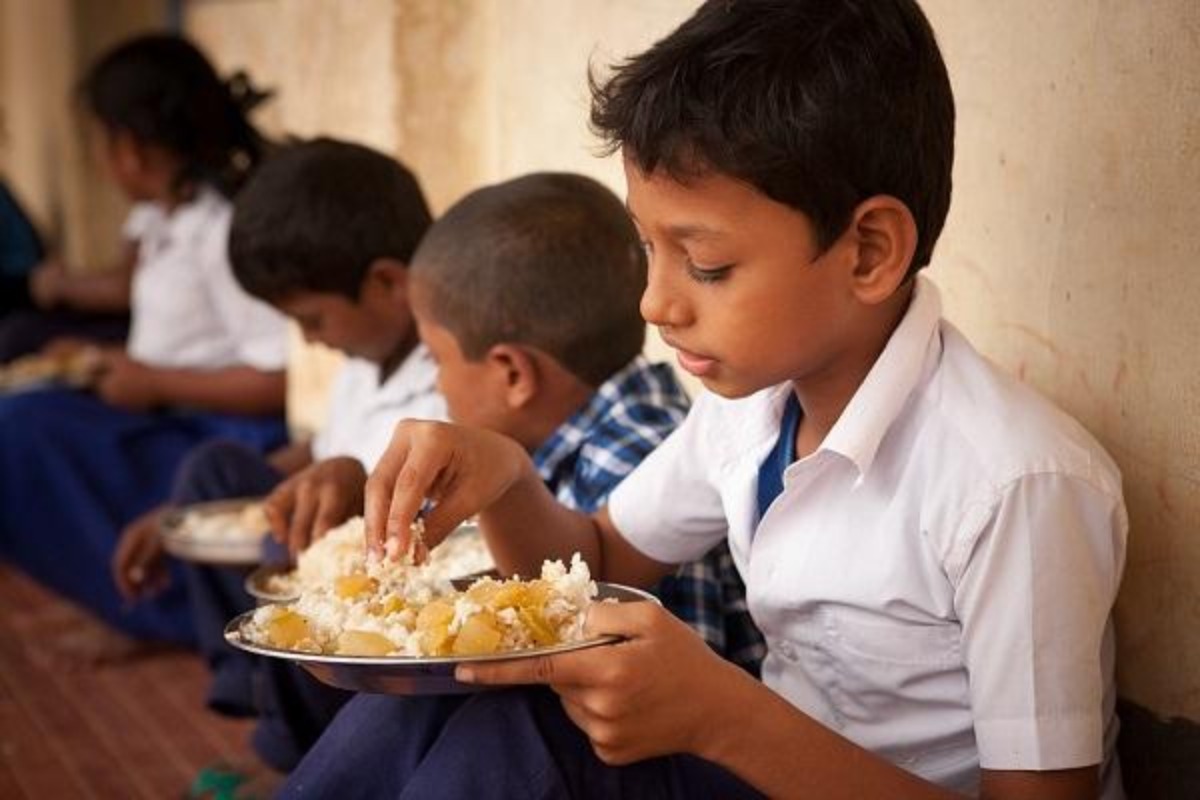 An RTI by independent researcher Siddarth Joshi had found that dry ration kits were not provided to students since June.

A collective of 210 citizens and activists wrote to the Karnataka government asking it to provide mid-day meals for school children in the state. Students from government and aided schools in the state were given dry ration kits till May but since June, when the academic year began, lakhs of children have been deprived of dry ration kits.

The collective of citizens and activists urged the state government to immediately provide dry ration kits for students in government and aided schools for all the pending months. “We ask for immediate provision of dry rations for all the pending months since May, and no further delays in the future. Along with dry ration, milk powder should be provided to the school-children under the Ksheera Bhagya scheme of the state government for all pending months since July and on a regular and prompt basis for the subsequent months till the opening of the schools,” the letter addressed to SR Umashankar, Principal Secretary, Department of Primary and Secondary Education said.

An RTI query by independent researcher Siddarth Joshi had found that dry ration kits were not provided to students since June in at least three districts – Tumakuru, Kolar and Davangere.

Following this, a state education official admitted that the order for providing dry ration for June and July was ready but it was yet to be issued.

The state government is currently discussing providing ration kits to students that are pending for the month of June and July before giving the ration kits for the past five months.

But Siddarth Joshi pointed out that the state government is already three months late in providing the dry rations for June and July. “Even if the order is ready and is issued now, they will be providing the dry ration kits three months after they were supposed to. We do not know whether there are orders for the ration to be given in August, September and October,” Siddarth Joshi said.

The letter by the collective of citizens and activists said that the Karnataka government’s decision would worsen the nutrition crisis among children in the state. “The government of Karnataka is violating the rights of children on multiple fronts and actively contributing to further aggravate the current nutritional crisis,” it read. The letter also described the Karnataka government’s actions “a violation of their right to food and nutrition guaranteed under the National Food Security Act 2013.”

“Eggs at the rate of at least 5 per week per child should be mandatorily provided to the children. Only eggs can provide highly bioavailable protein (one 60 gm egg provides 8gm of high quality protein). This has to be sanctioned on a priority basis,” the letter added.

Speaking to TNM earlier, SR Umashankar said that the Karnataka government had stopped distributing ration kits under the mid-day meal scheme although ration was given under the Public Distribution System (PDS) scheme. Under the PDS scheme, ration is given to families below the poverty line.