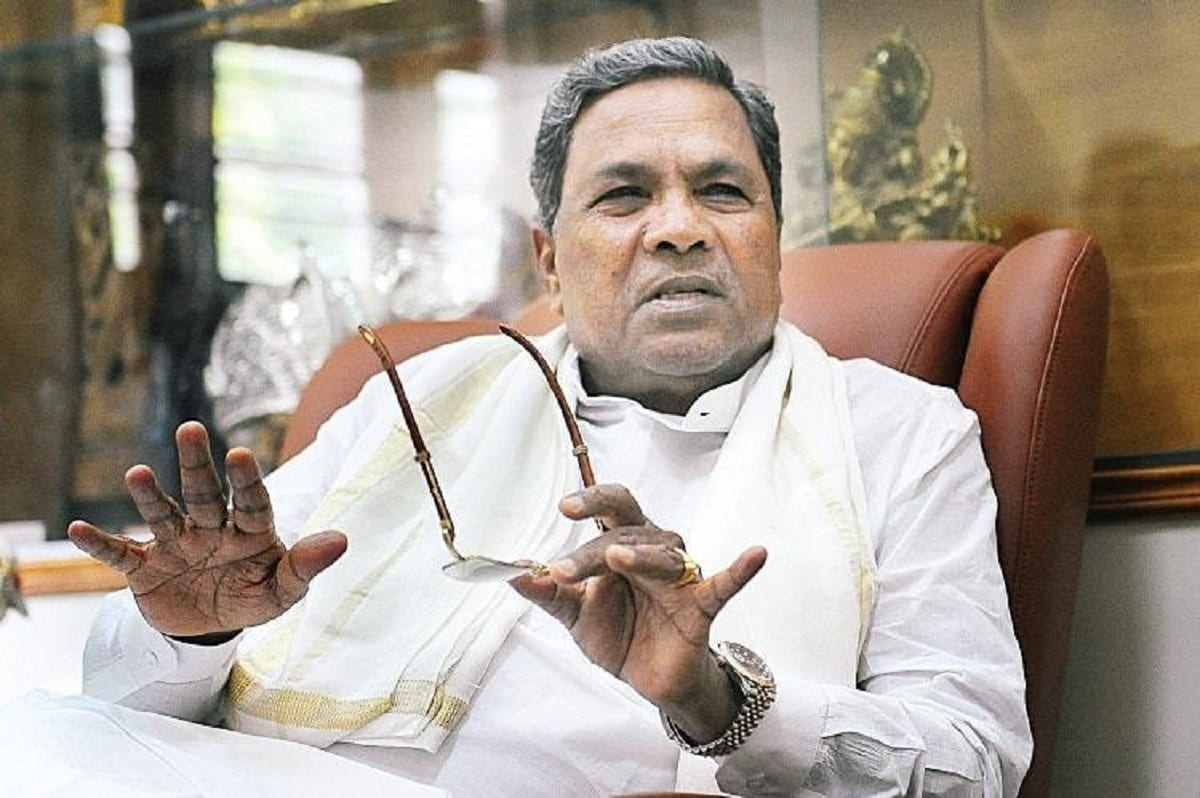 The former Chief Minister said that if the BJP government collapses after Yediyurappa steps down as the CM, the Congress is ready to face elections.

Leader of Opposition in the Karnataka Legislative Assembly Siddaramaiah on Thursday said that Chief Minister BS Yediyurappa will be removed from his post after the Bihar elections. Siddaramaiah was speaking to a local television channel, when he made the statement.

“I have accurate information that Yediyurappa will not remain the Chief Minister after the Bihar elections,” Siddaramaiah said. When the journalist followed up with a question on how he is certain of this, Siddaramaiah added, “I have accurate information from New Delhi that he won’t remain the Chief Minister after Bihar elections. I don’t know if the BJP government will complete its term after Yediyurappa is made to resign. In case the government cannot continue, we are ready to fight elections,” Siddaramaiah said.

This is not the first time Siddaramaiah has made such a statement. On October 20, BJP MLA from Bijapur, Basanagouda Patil Yatnal, said that Yediyurappa won’t be the CM for long and that a new candidate from North Karnataka would replace him. Following this, Siddaramaiah had concurred with Yatnal’s statement and had told the media that he had “already called this development a year ago”. “Many MLAs are unhappy with Yediyurappa as funds have not been allocated for their constituencies and it is true that Yediyurappa won’t remain the CM for long,” Siddaramaiah had said.

Siddaramaiah’s statement on Thursday comes in the wake of massive speculation that BS Yediyurappa would be asked to step down from his post to make way for his successor. Several BJP leaders who were unhappy about being sidelined had met at a hotel in Hubballi to discuss the potential candidate for the Belagavi bye-polls on Wednesday. However, BJP sources told TNM that the leaders also discussed the issue of Yediyurappa’s successor and that the MLAs in Karnataka must “put pressure on the high command” to make a decision soon.

Yediyurappa is 78-years old and unlike a general rule in the BJP where leaders above 75 years take on an advisory role, Yediyurappa has been allowed to become the CM as he has massive control over the BJP’s vote bank in Karnataka. Sources said that the party does not want to take a decision which could be detrimental to the BJP in Karnataka as the party had witnessed such an instance in 2013 when Yediyurappa broke away and formed his own party.

“There are leaders who want Yediyurappa to resign and make way for his successor. Some leaders believe that if a successor is appointed before he quits, it could help this person establish themselves as the leader of the party from now on,” the source said.

However, BJP leaders have strongly denied such an occurrence. BJP MP Pralhad Joshi on Monday said that the high command wants the government to complete its term in Karnataka.

“Senior leaders have been saying that the government will complete its term but they have not said that Yediyurappa will be the Chief Minister until the government’s term ends. We should wait for Bihar elections to get over. Ultimately, New Delhi leaders will decide,” the BJP leader added.