In pics: Damaged Bengaluru roads are a nightmare for motorists 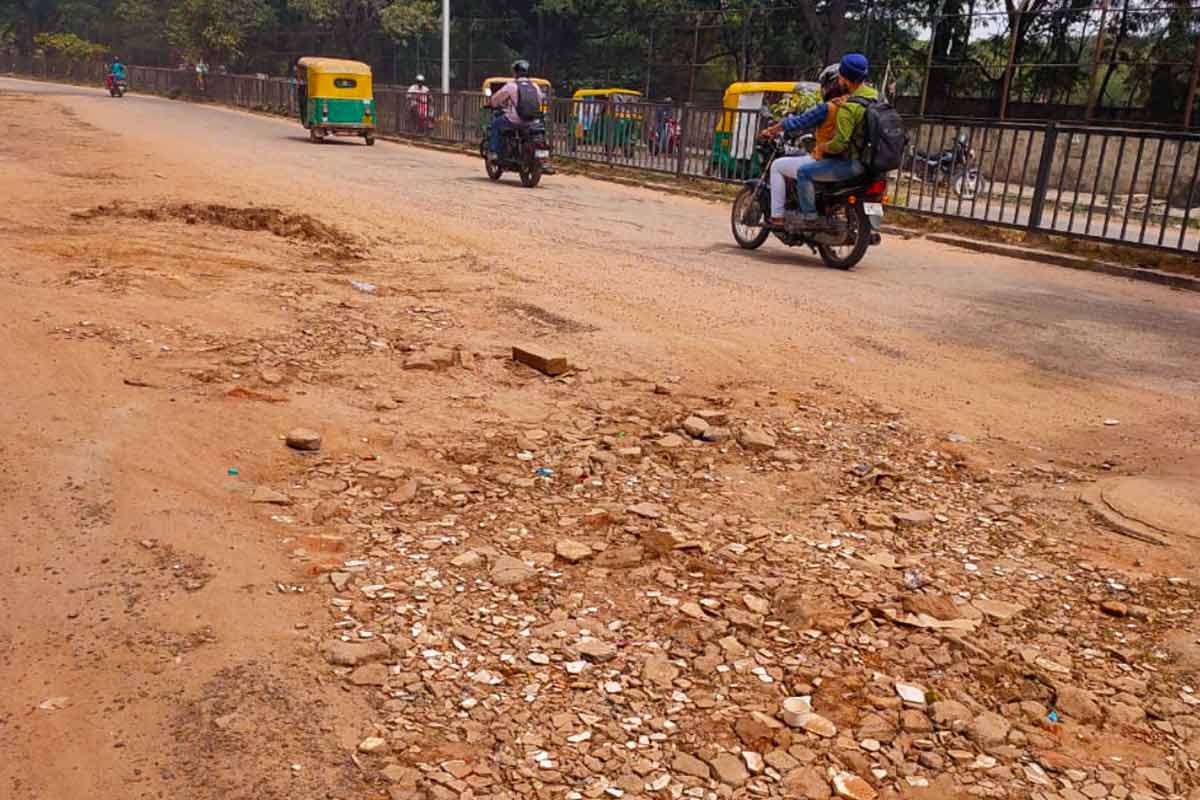 In some places, the roads have remained in bad shape for close to a year.

Several parts of Bengaluru city’s 14,000 km of road network are either riddled with potholes or full of craters making it extremely difficult for two wheelers to ride safely. While the Bruhat Bengaluru Mahanagara Palike has come under fire several times for not doing upkeep of the city’s roads, the COVID-19 pandemic and the recent rains seemed to have worsened the situation even further.

Be it the central part of the city or the periphery, or a major road or arterial or sub-arterial road, bad roads seem to be common across all the eight zones of Bengaluru. While regular upkeep and poor quality of roads is an issue directly under the purview of the BBMP, there are several reasons that the repair work and maintenance is not happening.

MN Sreehari, a traffic and road engineering expert, said the reasons behind the condition of the roads are multi-fold. He explained that one of the major reasons is roads that are dug up by other agencies haphazardly. The other reason, he said, is not as much the quality of the road, but also the traffic. Utility providers like the BWSSB (Bangalore Water Supply and Sewerage Board), BESCOM (Bangalore Electricity Supply Company) and private internet service providers often dig open roads without BBMP’s permission.

BS Prahalad, BBMP Chief Engineer Major Roads, also corroborated the same. He said that in many places, work is being done by BWSSB for providing water to 110 villages that were added to the city limits, which entails digging up roads. “We have no way to stop the BWSSB as this work is also essential. But since it has been raining continuously, we can’t take up repair work either. That is why many roads are in bad shape. This is true for roads surrounding Ulsoor lake and many parts in east Bengaluru,” he told TNM.

Another issue is the quality – in some cases, the roads do not have bitumen at all, which leads to them turning into mud pools when it rains. “The government’s current system of tenders, like in all parts of the country, is to go with the contractor who offers to do the work at the least possible cost which often leads to compromise of the quality of the materials. There is the lack of accountability on part of government engineers who oversee the work over the quality,” Sreehari said.

In some cases, it is the grade separators and flyover work which has left the roads in a poor condition. Some of the roads have been in the same unkempt conditions now for close to a year now. Sreehari added, “Bad road designs and traffic flow also leads to early deterioration of roads. It can be badly designed junctions or parking that lead to more load on certain parts of the road than others, which results in early disintegration.”

Here are some of the roads with photos depicting the current condition. 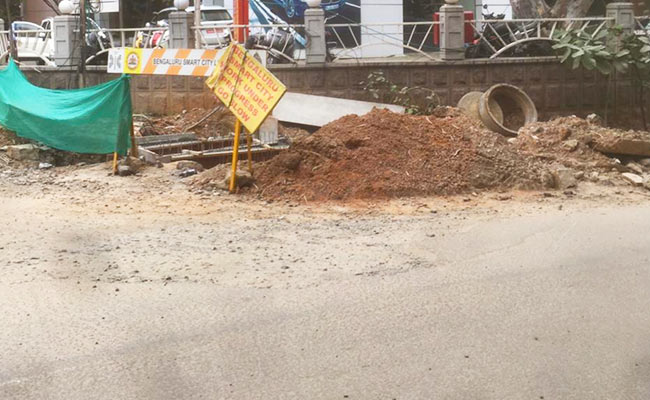 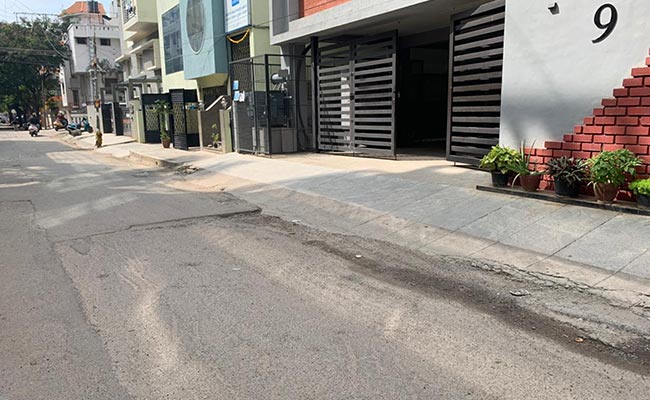 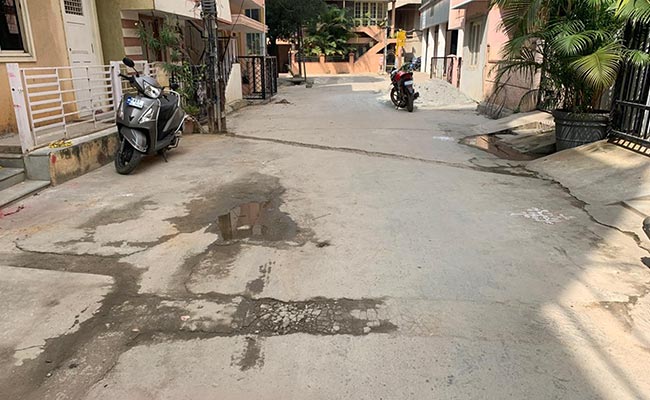 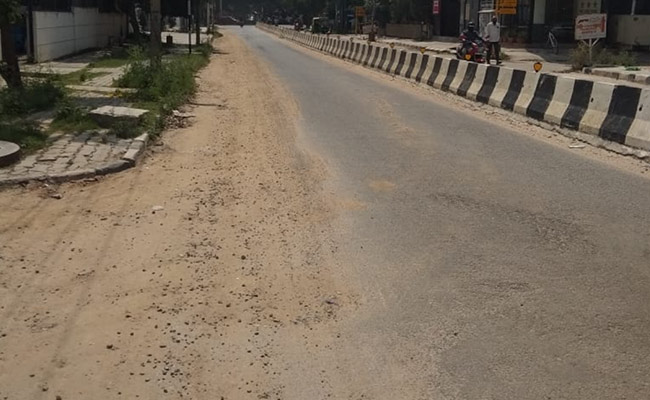 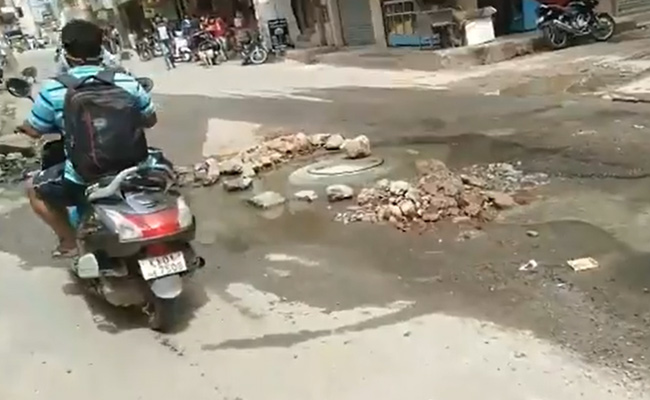 Prahalad also pointed out that the burgeoning growth of population in the city has led to authorities playing catch up to provide them with civic amenities, which also contributes to roads being dug to lay internet, water or sewage lines. “In Bengaluru, unlike most other cities in the world, we are not making amenities ready for people to stay first but we are making some of the utilities ready once after people have already started living here.”

Meanwhile, BBMP administrator senior IAS officer Gaurav Gupta had recently proposed that all road digging work be limited to the month of October and November to not exacerbate the condition of roads.