Over 70 devotees fall sick after consuming ‘prasadam’ in Karnataka temple 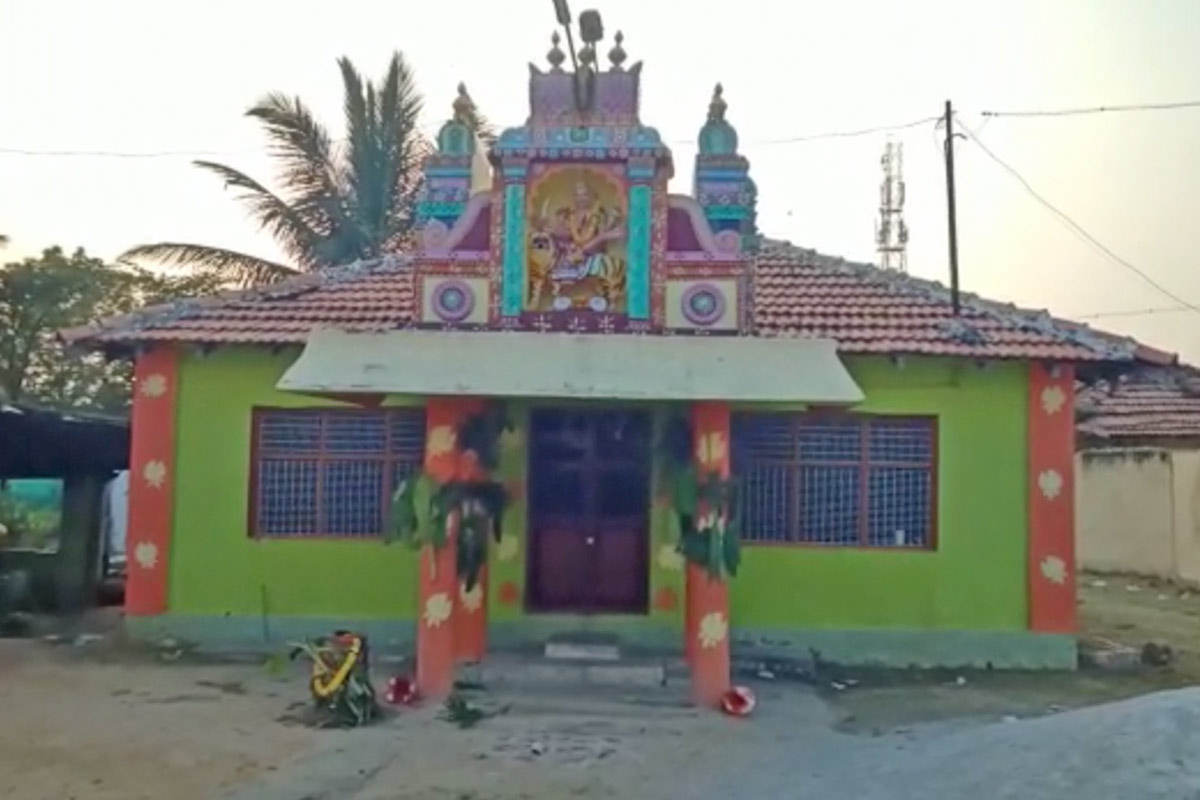 Apart from seven people who are seriously ill, the others are stable and recovering, Malavalli taluk health officials said.

More than 70 devotees fell sick allegedly after consuming ‘prasadam’ distributed at a temple in Karnataka’s Mandya district on Wednesday. According to Mandya police, devotees had gathered in Sri Maramma Devi temple in Lingapattana village in Malavalli taluk of Mandya for rituals.

A senior police officer said that temple authorities had prepared ‘puliyogare’ (tamarind rice) early in the morning while the puja and other rituals were only completed post-noon. “Hence, prasad that was prepared early in the morning had become stale but the temple authorities still distributed it among devotees and they consumed it too, out of faith,” the officer added.

The police stated that most of the patients were complaining of severe stomach ache with vomiting and in some cases, loose motion. However, of the nearly 70 devotees, only seven were seriously ill and admitted to the government hospital, while the police, along with temple authorities and locals, set up a makeshift hospital at the spot to treat the patients, who were administered drips.

“Doctors have given them medicines and asked them to take rest,” the police added. Apart from the seven people who are seriously ill, the others are stable and recovering, Malavalli taluk health officials said. A case has been registered and investigations are on, police said.

Recently, a temple in Chamarajanagar district was reopened after two years following an incident in which devotees lost their lives after eating the prasadam at the temple. 17 people had died and over 100 others fell ill at Kichguth Maramma temple at Sulwadi in Hanur taluk of Chamarajanagara, in the ghastly incident.