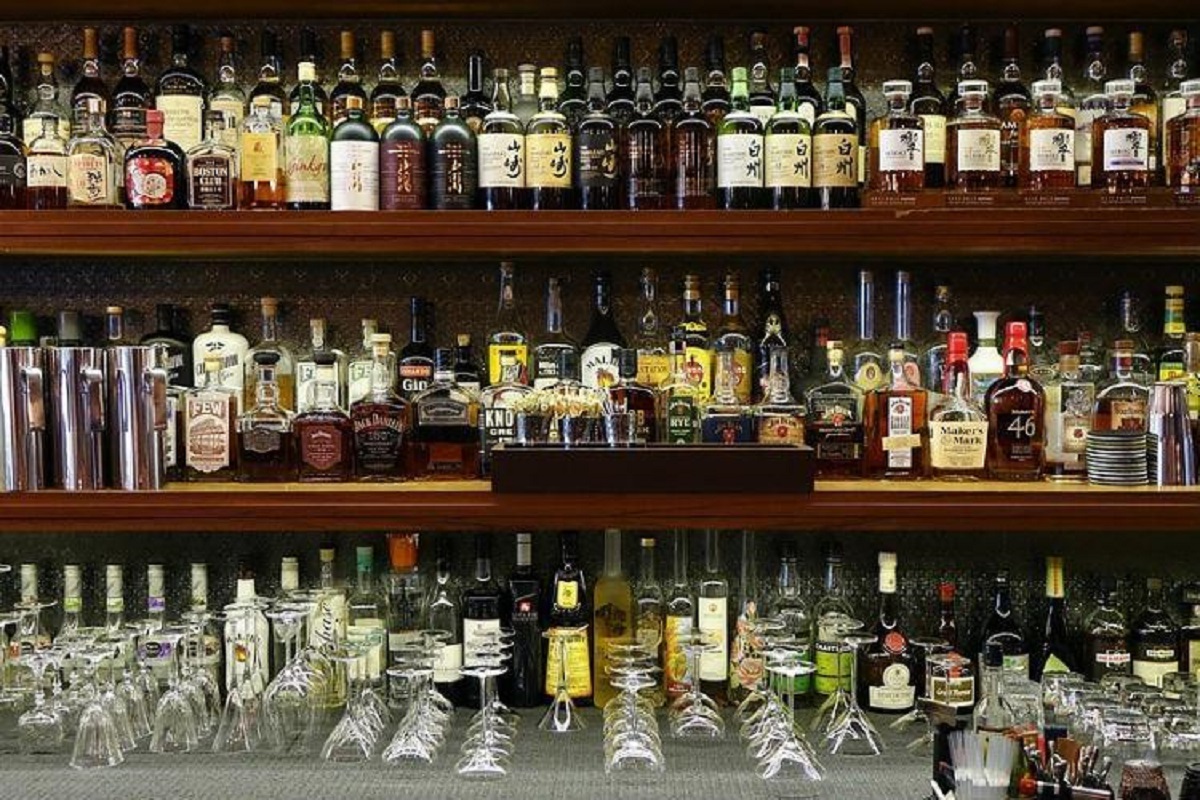 The areas where liquor stores, hotels, bars, restaurants and taverns will be closed are listed in an order issued by Bengaluru police commissioner Kamal Pant.

Liquor stores in parts of Bengaluru will be closed from 5 pm on November 1 to midnight on November 3 this weekend on account of the bye-elections in the Rajarajeshwari Nagar constituency.

The areas where liquor stores will be shut down were listed in an order signed by Bengaluru police commissioner Kamal Pant.  “The sale, consumption of liquor, wine, arrack or any other intoxicants are likely to lead to violence which will affect free, fair, peaceful and smooth conduct of the elections and also create law and order problem in Bengaluru city,” read the order.

Places selling liquor will be closed once again from 6 am on November 10 till midnight of November 10. This is when the counting of votes for the bye-elections will be held.

RR Nagar is one of two constituencies going to polls alongside Sira in Tumakuru. The BJP has fielded former Congress MLA Munirathna while Congress has fielded H Kusuma as its candidate.

Liquor stores in parts of Bengaluru were shut down earlier this week as well due to the elections to the Legislative Council being held in the city.

Deployment of these companies assumes significance as BJP candidate N Muniratna has accused Congress state unit President DK Shivakumar of hiring “4,000 outsiders” to campaign in the constituency and said he was fearful about political murders in the run-up to voting day.