The coastal journey took us from Udupi town to Malpe, Maravanthe, and Padubidri Beach, which was recently awarded the coveted ‘Blue Flag’ tag.

We were on a visit to Udupi district, the hub of temples and beaches. On the way, we drove by Kaup Beach (known locally as Kapu) which has the ruins of an old fort, some ancient temples and an old 130-ft-high lighthouse built in 1901 by the British. For a break in the coastal journey, we stopped by the Vaishnavite pilgrimage town of Udupi. The first thing that comes to one’s mind at the mention of Udupi is the ubiquitous masala dosa, which is said to have its origins here, apart from a whole school of south Indian cuisine that takes its name from this town. Today the names Udupi Hotel/Tiffin Room have become synonymous with inexpensive but wholesome vegetarian food. It is as renowned for its chefs, lip smacking cuisine, and ‘Udupi Brahmin’ restaurants as it is for its Krishna Temple and various mutts.

Udupi is one of the seven sacred sites of the Tulu region. At the centre is Car Street, with the celebrated Krishna Temple and eight monasteries. The Ananteswara and Chadramoulishwar Temples here predate the Krishna Temple. The main attractions at this temple are the beautifully bejewelled statue of Lord Krishna and the Kanakan Kindi, a small window through which Krishna is believed to have given darshan to his ardent devotee Kanakadasa, a saint-minstrel. Udupi plays host to several spectacular festivals but the colourful Paryaya festival, when the officiating priests hand over their responsibilities to other seers, attracts thousands of devotees from all over the country every alternate year.

From Udupi, Malpe is a pleasant 4-km drive. We visited its scenic beach, natural harbour, Balarama Temple, and Malpe’s oldest tile factory, set up by the Basel Mission. From Malpe harbour, we took a 30-minute boat ride to St Mary’s Islands to see the unique basalt rock formations protruding out of the Arabian Sea. The island is barely 300-m long and 100-m wide with a few palm trees. The hexagonal rocks in various shades of black and red is a National Geological Monument.

Though Udupi district has five picturesque beaches – Someshwara, Trasi-Maravanthe, Malpe, Kaup and Padubidri – there is not much awareness of them except Malpe. Thanks to Dial Mantra, an organisation that has been accorded the task of maintaining Malpe Beach and also St Mary’s Islands, some perceptible changes like toilets, one boat jetty, lifeguard towers, drainage, food shacks, high mount lighting, cobbled walkways and parking area are discernible. Malpe Beach is also the first beach in India to have Wi-Fi facility. 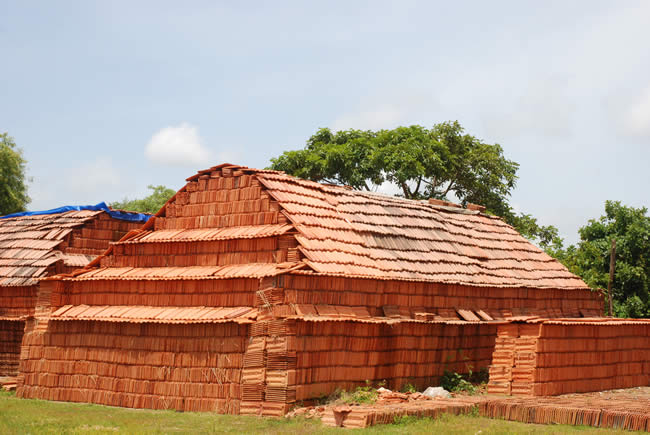 “We’ve generated local employment, especially for women and people with disabilities. Sthree Sakti has generated several lakhs of revenue from the maintenance of toilets in Malpe Beach. Promotion of water sports in Malpe is part of the agenda of the Malpe Tourism Development Committee, which organised the Beach Utsav in early 2020,” says Sudesh Shetty of Dial Mantra.

Though endowed with several tourist attractions, Udupi is not on the global tourism map. “Lack of funds and non-availability of updates on Coastal Regulation Zone (CRZ) rules are other deterrents to the promotion of coastal tourism. CRZ norms should also be relaxed to augment opportunities to exploit the available tourism potential. Infrastructure like roads, quality accommodation and eateries are woefully lacking, and connectivity development is poor. There is not a single five-star hotel in Udupi district but only guest houses, homestays and three-star hotels,” rues Shetty. 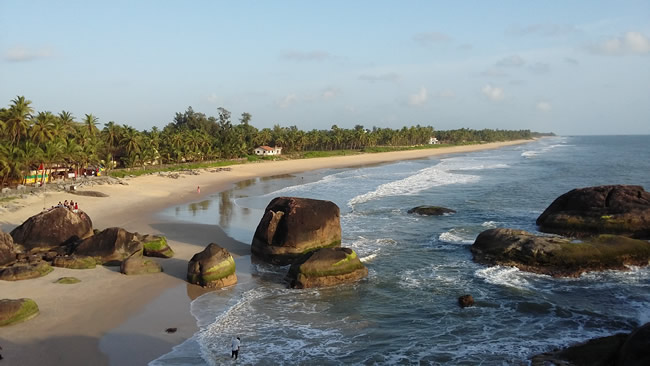 Scenic surprises awaited us as we drove up north along the coastal road to Maravanthe, 50 km from Udupi. En route, we passed by Kundapur, a small port with a 16th century Portuguese fort and lovely beaches. The road lies between two stretches of water – the sea and the Suparnika river – with the picturesque Kodachadri Hills in the background. Maravanthe wears the look of a fairyland at sunset when the sky turns crimson and the golden rays are reflected in both the sea as well as the river. You can gaze at the emerald sea, cross several rivers and drive through acres and acres of coconut and cashew plantations, and mango and jackfruit orchards. There’s just no end to the soothing, verdant greenery in these areas.

The next halt on the coastal itinerary was Ottinane. Located a few kilometres beyond Baindur on the highway, the hillock offers a wide-angle view of the confluence of the Arabian Sea and the Baindur river. The sunset is simply stunning from here. If you’re there just at the end of the monsoons, you can savour the beauty of the hills magically draped in carpets of multi-hued wild flowers. 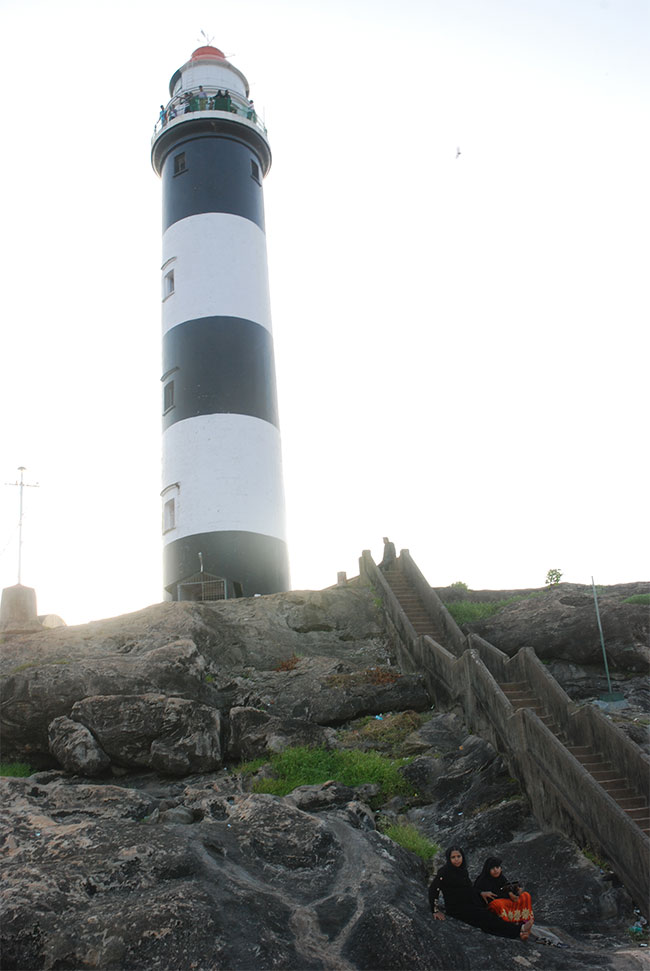 Udupi district’s recent claim to fame is Padubidri Beach, which was one of the eight beaches in India to be awarded the coveted ‘Blue Flag’ tag by the Denmark-based Foundation for Environmental Education (FEE). A Blue Flag certification is a globally recognised eco-label accorded based on 33 stringent criteria under four major heads – environmental education and information, bathing water quality, environment management and conservation, and safety and services at the beaches.

With the new label, Padubidri Beach has now earned a spot in the global map of tourist attractions. The state tourism department had developed various facilities at the beach, executing infrastructure projects. It bagged the coveted tag based on factors like cleanliness, safety, drinking water facilities, pollution-free atmosphere and generation of renewable energy. It is heartening to note that a vision document for the promotion of tourism in Udupi district is currently being prepared by the Udupi District Tourism administration.

Susheela Nair is an independent food, travel and lifestyle writer, and photographer based in Bangalore. She has contributed content, articles and images on food, travel, lifestyle, photography, environment and ecotourism to several reputed national publications. Her writings constitute a wide spectrum, including guide books, brochures and coffee table books.