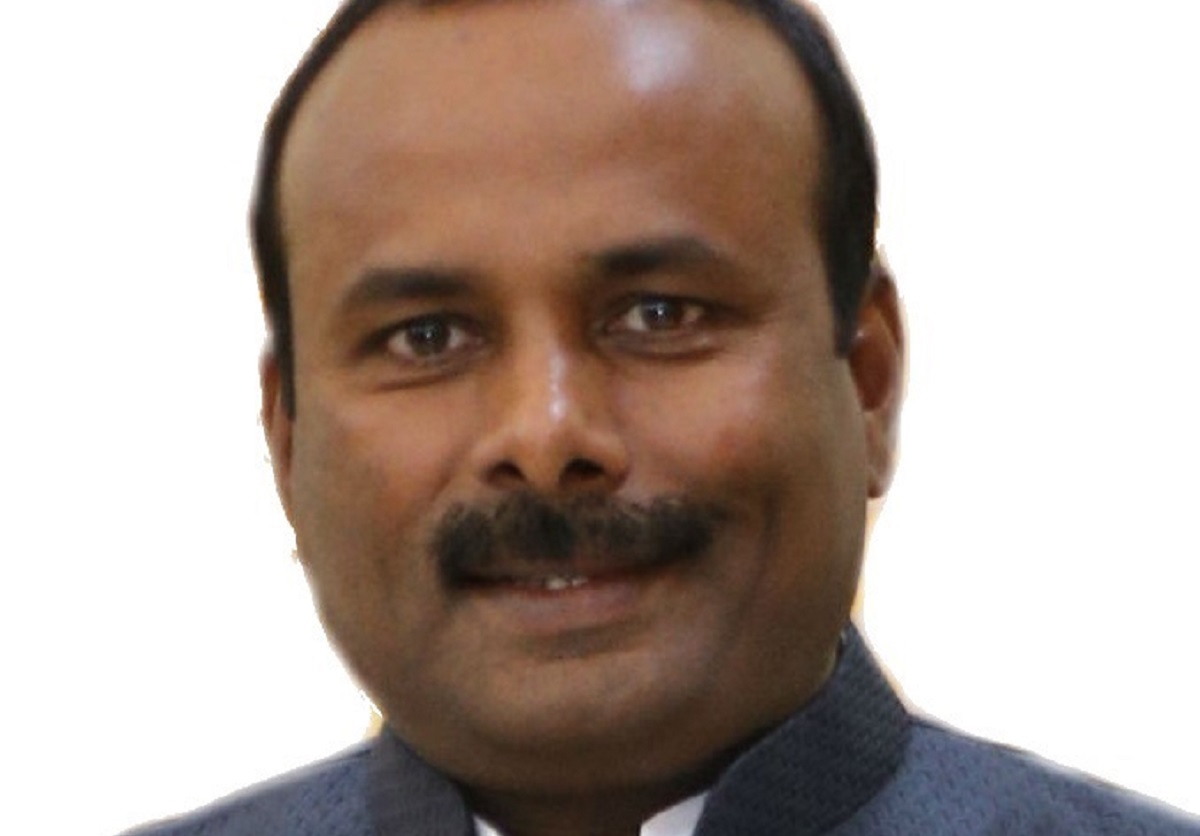 He was recently discharged from a hospital after undergoing treatment for COVID-19, the police have said.

Former Bruhat Bengaluru Mahanagara Palike Mayor (BBMP) and current Congress corporator R Sampath Raj, who is an accused in the case related to the mob violence in August in eastern Bengaluru, is absconding after being discharged from a hospital where he underwent treatment for COVID-19, the police said on Friday.

The police learnt that Raj, who is accused of instigating the violence in Bengaluru in August, had been discharged when Assistant Commissioner of Police Venugopal visited the hospital on Thursday. “Yes, he is absconding. We are looking for him,” Venugopal, who is investigating the case, said.

On the night of August 11, a violent mob attacked DJ Halli police station and the residence of Congress MLA R Akhanda Srinivasa Murthy, and his sister over an inflammatory social media post by the relative of the legislator.

In its charge sheet filed in the case by the Central Crime Branch (CCB) earlier this month, police had accused Raj of instigating the mob against the MLA for political gain.

The police have arrested over 400 people, including the Social Democratic Party of India (SDPI) leader Muzammil Pasha, in connection with the violence in which three people were killed in police firing and one died later due to injuries.

The National Investigation Agency is also probing the case simultaneously and has arrested two conspirators.