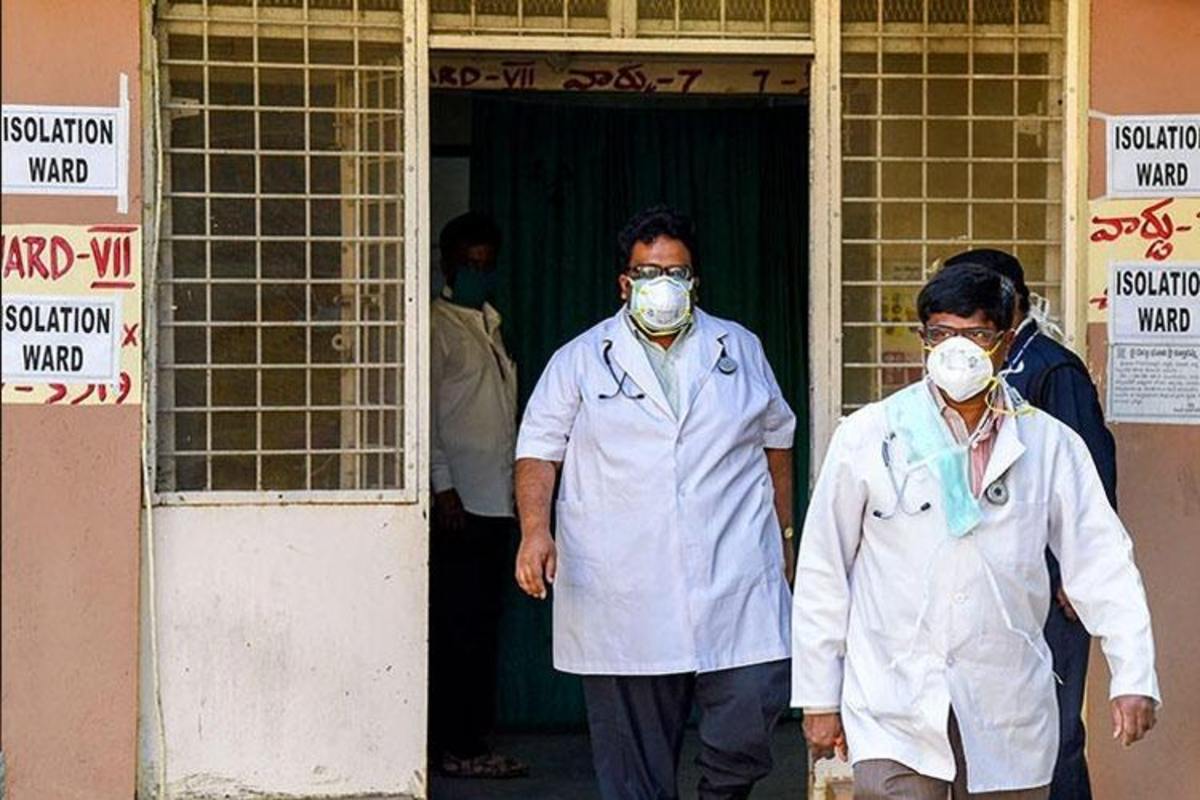 The civic body issued show cause notices threatening to cancel licenses and demanded a response from these establishments within 24 hours.

Bengaluru’s civic body, the Bruhat Bengaluru Mahanagara Palike (BBMP), on Saturday issued show cause notices to seven private hospitals for not allocating the mandated 50% of beds for COVID-19 patients referred by the government. BBMP Commissioner Manjunath Prasad said that the notices were issued for the suspension of licenses of the seven hospitals, as per provisions of the Karnataka Private Medical Establishments (KPME) Act.

“Today (Saturday), show cause notices have been issued to the following seven hospitals under the KPME Act for suspension of licenses. These hospitals have been directed to show cause within the next 24 hours as to why the KPME registration licenses should not be cancelled,” Manjunath Prasad added.

The BBMP said that the hospitals had failed to allocate high-dependency unit, ICU and ventilator beds for patients referred by the civic body. According to a government order issued in June, hospitals roped in by the BBMP for COVID-19 treatment have to provide 50% of their beds for patients referred by the BBMP. This was done as the government hospitals in the city had a limited number of beds, and the order was meant to ensure that people from low income backgrounds are able to secure a hospital bed for COVID-19 treatment. However, the seven hospitals were allegedly allocating its beds only to private patients and were not complying with the norms.

“If no proper explanation is received within 24 hours along with compliance of reserving 50% beds for BBMP-sponsored COVID patients, the BBMP will be constrained to close down the OPDs at the first instance and thereafter all the existing patients admitted in these hospitals will be shifted to some other alternate hospitals and subsequently these hospitals will be closed down,” Manjunath Prasad added.

In the notices issued to the hospitals, the BBMP said that they had not updated the information portal with details about the patients referred by the BBMP and patients in the private category. The Suvarna Arogya Suraksha Trust, which enforced the government order in June and also reimburses hospitals for bills incurred on behalf of the government, had conducted inspections recently and found that the hospitals were violating the norms.