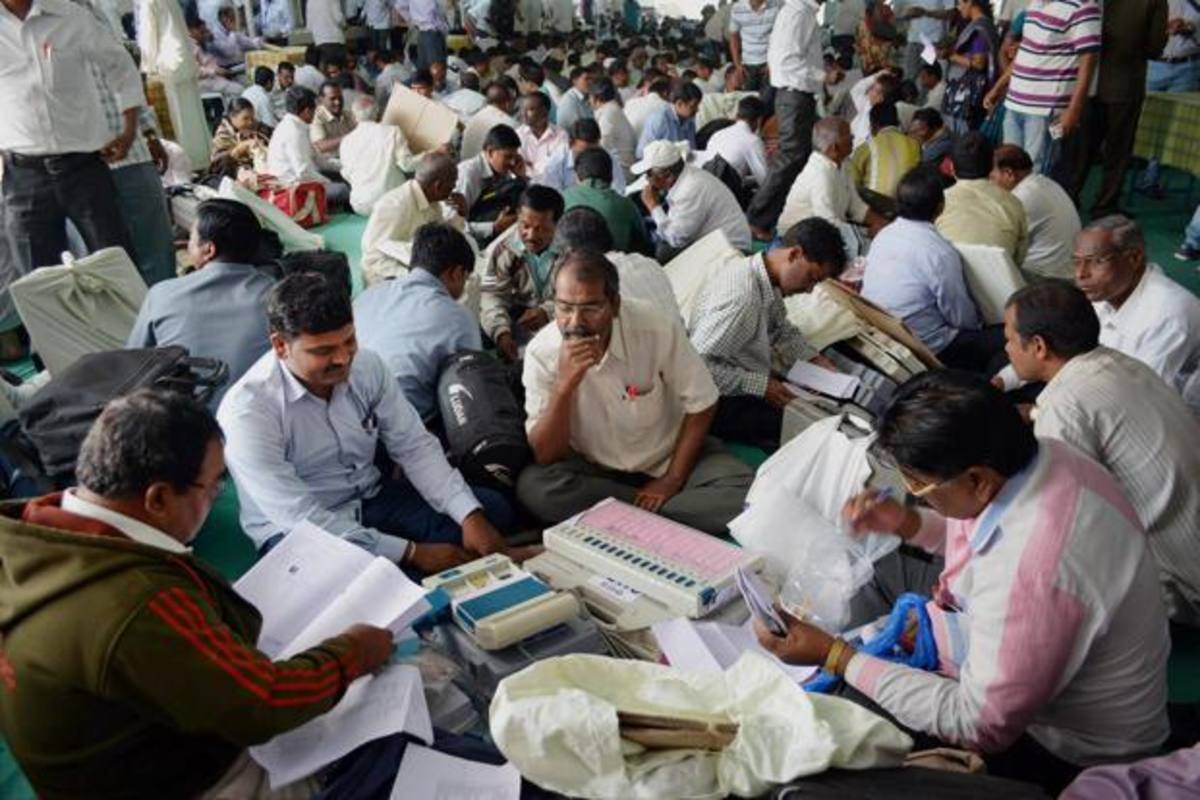 The EC’s decision came following a request by the Congress party.

On late Saturday evening, the Election Commission of India (EC) announced that the counting of votes for four legislative council seats in Karnataka has been postponed to November 10 in the wake of the Assembly bye-polls on November 3. The counting of votes was due to be held on November 2, according to the previous notification. The MLC elections had seen a decent voter turnout of 71.1% on Wednesday during the elections to four legislative council seats.

As earlier reported, the election is crucial for the BJP as it lacks a majority in the upper house of the state legislature to pass crucial bills.

According to the EC, the date of counting of votes were changed after the Congress party had approached them on Saturday, requesting to conduct the counting after November 3, when the bye-lections from Sira and Rajarajeshwarinagar Assembly constituencies in the state of Karnataka will take place.

The Under Secretary of the EC, Prafull Awasthi, wrote to the Chief Electoral Officer Sanjiv Kumar on Saturday to this effect.

The EC said the counting of votes would now take place on November 10 instead of November 2 and the election process should be completed before November 13.

In exercise of the powers vested under Article 324 of the Constitution, read with section 153 of the Representation of the People Act, 1951, the EC made the amendment in its previous notification about conducting the biennial elections.