Ireland triple deaths: Family in Mysuru in shock and disbelief 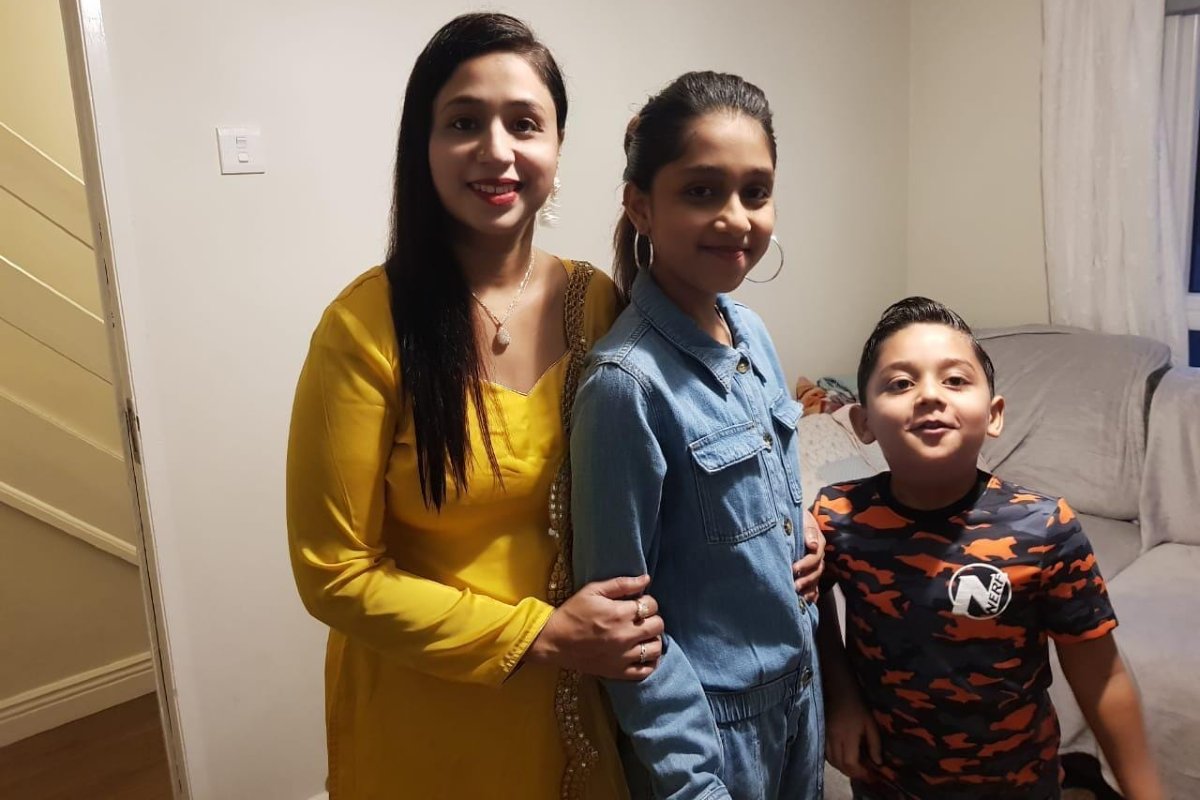 The bodies of Seema Banu Syed and her two children were recovered from their home by the Irish police on Friday.

It has been two days since her family back in Mysuru district’s Honaganahalli village were informed about the deaths of 37-year-old Seema Banu Syed and that of her two children.  “They (Seema’s parents) are still in a state of shock and in disbelief that their daughter and their grandchildren are no more,”  Sufi Masood, Seema’s maternal cousin, told TNM.

“When they first got the call from the Embassy there, they thought somebody must have been playing a prank on them. They did not pay any heed until they got calls from the local police and the media,” Masood added. With lockdown restrictions lifted, Seema was due to return to India the coming week and meet her parents, said Masood.

The deaths of Seema and her two children— 11-year-old daughter Asfira Riza and 6-year-old son Faizan Syed has brought a sense of shock to the Ballinteer suburb in South Dublin, where they were residing. Media reports in the UK said that a man has been arrested in connection with the triple murder after he turned himself in. The identity of the accused is yet to be revealed.

As earlier reported by TNM, while the two children were found dead on Friday with ligature marks around their neck, Seema was found dead in another room of their house. The postmortem reports have revealed that the children died due to strangulation, and their deaths have been treated as ‘murder’. However, the postmortem on Seema was reportedly ‘inconclusive’, suggesting that her death could be suicide or murder.

According to Irish police and local press, the deaths are likely to have occured the previous weekend, close to a week before the bodies were discovered. This after the police were alerted by neighbours who were concerned about not seeing any member of the family in a long while.

Incidentally as reported by the UK media, Seema’s husband Sameer Syed was due to appear before a court where he was being tried for charges of seriously assaulting her. Her family is hoping that the police would probe all angles.

Masood added, “Recently in a video call, her parents only asked her to come knowing of the recent incident of violence. That is when we had gone to the police there. We were only waiting for the lockdown to be lifted there so that she could return with her children.

Currently the distraught family is in talk with the Indian embassy officials and the Irish authorities so that the mortal remains of their loved ones can be brought back at the earliest.

“We don’t have the money of around Rs 15 lakh which is required to bring their bodies home. We want help from the government and authorities there to bring the bodies back,” he added.