Karnataka BJP leaders want to criminalise ‘love jihad’, not everyone’s on board yet 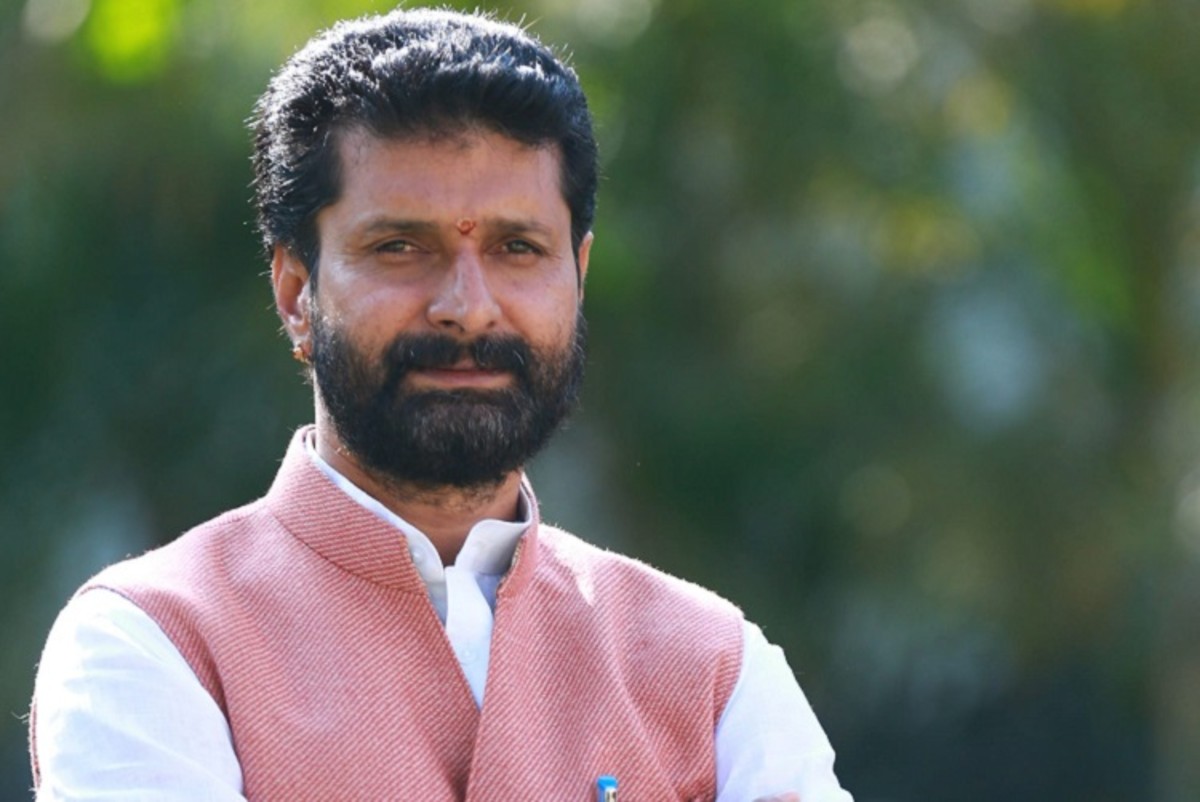 The issue was briefly discussed by several BJP leaders on Tuesday and Wednesday and they are divided on the issue of criminalising conversions “for the sake of marriage”.

Former Karnataka Minister for Tourism and Kannada and Culture and BJP National general Secretary CT Ravi on Wednesday issued a statement that the state government too would bring in a law criminalising “love jihad”. CT Ravi, in a tweet, had said, “On lines of Allahabad High Court’s order, Karnataka will enact a law banning religious conversions for the sake of marriage. We will not remain silent when jihadis strip the dignity of our sisters. Any one involved in the act of conversion shall face severe and swift punishment.”

On November 1, Uttar Pradesh Chief Minister Yogi Adithyanath had said that his government would bring in a legislation that criminalises “religious conversion for the sake of marriage” and Karnataka wants to follow suit. Speaking to TNM, Minister CT Ravi said that the Karnataka government had “serious discussions” regarding criminalising religious conversions “for the sake of marriage” and that he had taken up the issue with his former cabinet colleagues. “I am initiating this discussion. We were elected not just to finish our term. What is the purpose of being in power? What are the goals of our government? I have asked several leaders as to why we should not punish forceful conversions for the sake of marriage? Love jihad is happening in so many parts of our state. Just coming to power is not enough, we must also think about the larger purpose here,” CT Ravi said.

One of the Chief Minister’s advisors that TNM spoke to said that the issue was briefly discussed by several BJP leaders on Tuesday and Wednesday and that the leaders are divided on the issue of criminalising conversions “for the sake of marriage”. The source said that several ministers including the Chief Minister advised on waiting to see how the issue takes shape in Uttar Pradesh and Haryana.

“Leaders like CT Ravi and others from the coastal region were strongly in support of this. They argued that in regions like Shivamogga, Chikkamagaluru, Chamarajanagar, Kodagu, Mysuru and the coastal belt, women were being forced to convert to Islam as they got married to Muslim men. But other leaders argued that it had not been conclusively proved,” the source added.

Sources in the Chief Minister’s Office said that the issue would not be on the government’s “top priority” as CM BS Yediyurappa is focused on reconstruction and rehabilitation works after the floods that ravaged northern Karnataka. “There is also the COVID-19 situation that needs attention. Yediyurappa is of the opinion that Karnataka should wait to see whether other states pass a legislation and then debate the merits of it,” a CMO source said.

It is important to note that no term called ‘love jihad’ is defined in current Indian laws, it remains to be a theory perpetuated by right-wing groups in India. During the Parliamentary session in the Lok Sabha in February 2020, Minister of State for Home Affairs G Kishan Reddy pointed this out and had even acknowledged that no case of ‘love jihad’ has been reported by any of the central agencies.

“Article 25 of the Constitution provides the freedom to profess, practice and propagate religion subject to public order, morality and health. Various courts have upheld this view, including the Kerala High Court,” he said in his reply at the session.

What Yogi Adityanath and the HC said

“The Allahabad high court has said that for marriages, changing religion isn’t necessary. The government too has decided to check ‘love jihad’ with all its might. An effective law would be made that would ensure that those who cheat gullible women by hiding their identity would be effectively dealt with,” Yogi Adithyanath had said. Following in UP’s footsteps, Haryana too announced that such a legislation would be brought in the state.

The Allahabad High Court was hearing a petition filed by a couple, who sought police protection, stating a threat from the woman’s family as she had converted to Islam after marrying the man she was in love with. While dismissing the petition, the High Court noted, “This Court notices that the first petitioner, Pooja alias Zoya has forsaken her native religion which is Hindusim and converted to Islam in order to marry Shavez s/o Sajid. Though, under the Constitution, a citizen has the right to profess practise or propagate the religion of his / her choice but it is disconcerting that in matrimonial matters one party should change his / her faith to the other’s just for the sake of matrimony and nothing more.”