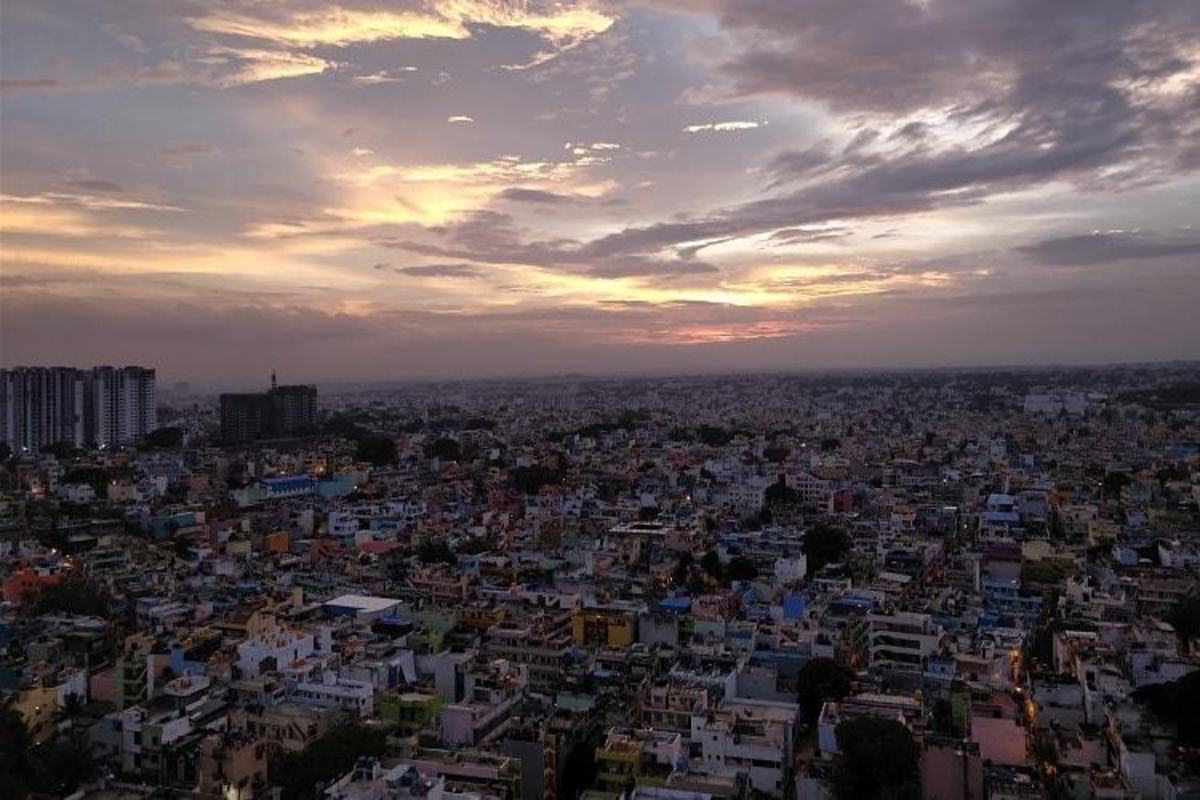 The state government in July withdrew the provisional approval given to a previous draft.

The Bangalore Development Authority (BDA) has sought fresh suggestions from the public to prepare a Revised Master Plan (RMP) 2031 for the Bangalore Metropolitan Area. A master plan is a collection of sectoral developmental plans related to land use and utilities like power, water, sewage for the city.

This development comes after the state government in July withdrew the provisional approval given to the previous draft of the master plan. This was done as one Bengaluru-based Citizens Action Forum had gone to court stating that the BDA did not give satisfactory reply to the public suggestions. While the draft which was available for comments from the public had then received many objections and suggestions. However, there was no clear explanation given by the BDA regarding what they did with those suggestions and objections, the CAF had contended.

The earlier draft was also criticised for many loopholes and technical errors. One of its major criticisms was that the draft did not evaluate the previous master plan and analyse why parts of RMP 2015 were not implemented. Further, the previous draft failed to mention the basis of institutional and legal framework for its implementation.

The biggest flaw of that draft RMP was how it forecasted the population growth when compared with the growth rates of previous years. Furthermore, the draft RMP had major errors in the proposed land-use maps by including many roads that no longer existed. However, several parks and playgrounds that were there in actuality did not feature in the map.

The suggestions for the new RMP can be sent to the BDA physically at the office of the Town Planning in BDA’s main office over the next two months or by post to the same address— 5th Main Rd, Kumarapark West, Guttahalli, Bengaluru, Karnataka 560020. They can also be emailed at [email protected]