Decision on criminalising religious conversion for marriage in 3 days: Yediyurappa 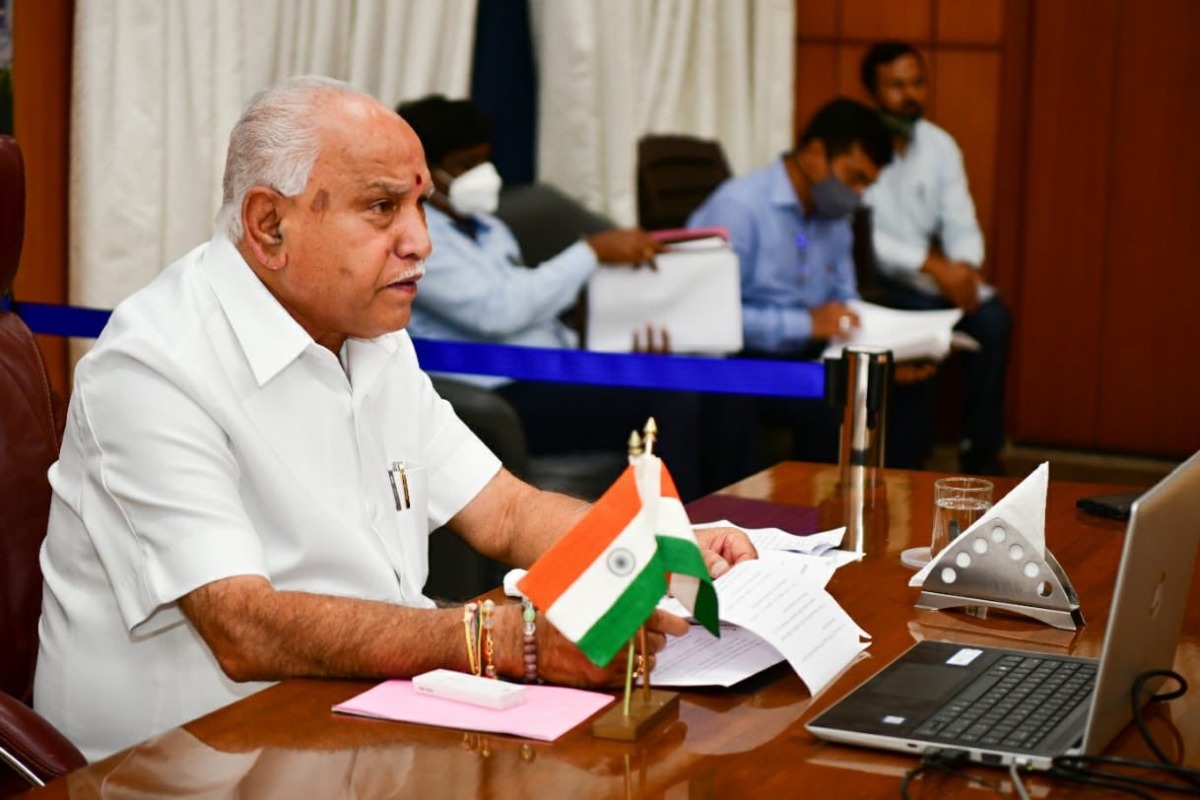 The Chief Minister’s statement comes after the BJP’s executive committee meeting held in Mangaluru on Thursday, where the issue was discussed.

Karnataka Chief Minister BS Yediyurappa on Friday said that the state government would take a decision on the issue of criminalising religious conversion “for the sake of marriage” in the next three days. “I don’t know what other states are doing but in my state, I want to take the decision as early as possible. I have been holding discussions with leaders and in the next two to three days, we will decide what to do about it,” Yediyurappa told the media on Friday.

When asked why the government is considering such a legislation, Yediyurappa said, “Love jihad is the reason why we are looking at this. We will consult legal experts and then announce our decision,” Yediyurappa added. Love jihad is an alleged conspiracy mainly raised by right-wing groups in India, though the term is not defined under the country’s current laws, as acknowledged by the ruling BJP government in Parliament.

The Chief Minister’s statement comes after the BJP’s executive committee meeting held in Mangaluru on Thursday, where the issue was discussed. Yediyurappa’s stance on the issue comes even as Karnataka Home Minister Basavaraj Bommai had said on Tuesday that the government would wait to see what action other states would take in this regard before making a decision.

On Tuesday, CT Ravi said in a tweet, “On lines of Allahabad High Court’s order, Karnataka will enact a law banning religious conversions for the sake of marriage. We will not remain silent when jihadis strip the dignity of our sisters. Anyone involved in the act of conversion shall face severe and swift punishment.”