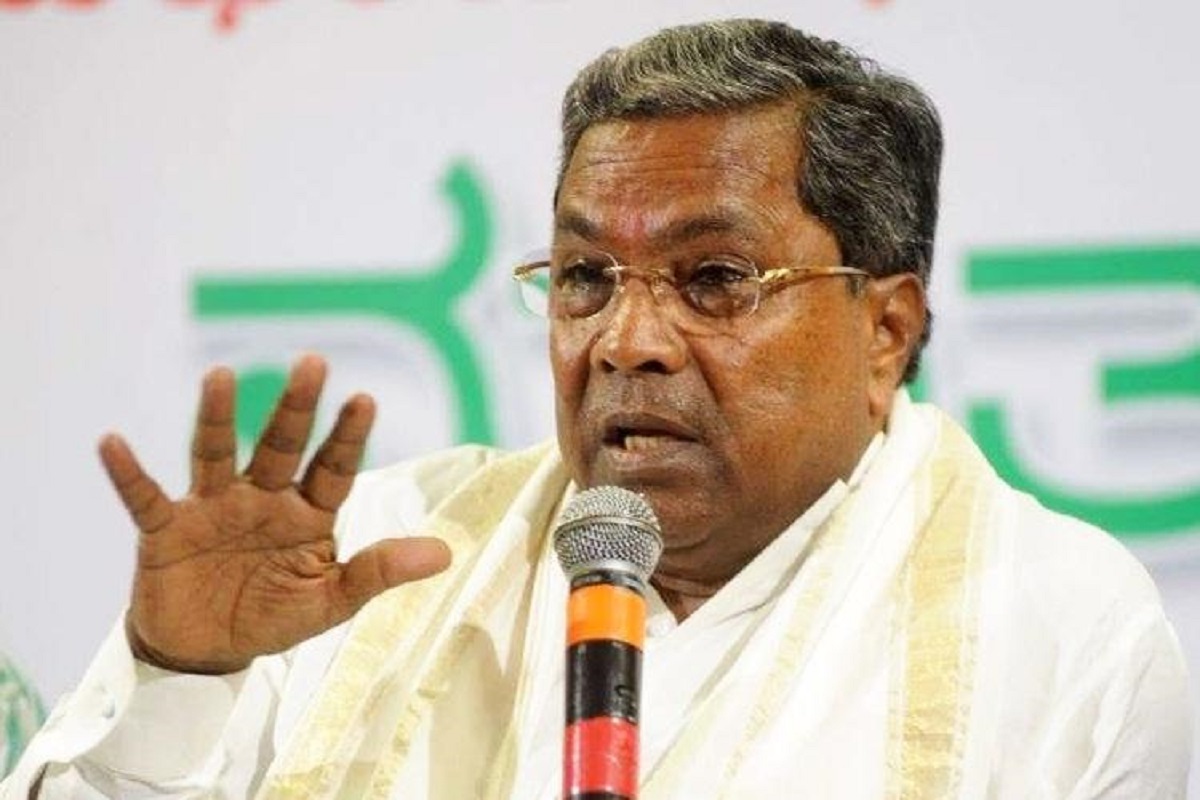 Siddaramaiah’s statement comes as Yediyurappa announced that his government would make a decision on criminalising “religious conversion for the sake of marriage” within three days.

“The Karnataka Chief Minister has announced to enact a law to ban ‘love jihad’. This is nothing but BJP’s frivolous attempt to divert public attention from their miserable administrative and policy failures,” Siddaramaiah said, while adding that the state government meant to “ignite communal flare for their political gains.”

“’Love Jihad’ is not defined in any legal document. This fact is accepted in the Parliament by BJP’s own Minister of State for Home affairs. Then based on what will Yediyurappa enact a law?” Siddaramaiah questioned.

The former Chief Minister said that Yediyurappa is misleading the people by wrongly interpreting the Allahabad High Court’s observation in a case it recently disposed of.

Siddaramaiah’s reaction comes a day after CM Yediyurappa announced that a decision regarding bringing in a legislation to ban “love jihad” would be taken within three days. “I don’t care about what other states are doing. But in my state, I want to bring the legislation to criminalise religious conversion for the sake of marriage. We are doing this to stop love jihad. It (love jihad) must be criminalised,” Yediyurappa had told reporters on the sidelines of a press conference held on Friday afternoon.

The Allahabad High Court had observed last week in a case it was hearing that it is “unfortunate that “religious conversion is happening for the sake of marriage” and that it should not be so. The court made the observation while disposing of a petition filed by a couple, who claimed that the woman’s family were threatening them as she had married a Muslim man and had converted to Islam.

Soon after, on November 4, the Yogi Adityanath government in UP had said that it would bring in a legislation that criminalises “love jihad”. Love jihad is a theory perpetuated by right-wing Hindu groups. However, such a phenomenon has not been proven to exist during the course of multiple investigations by the law enforcement.

It is important to note that no term called ‘love jihad’ is defined in current Indian laws, it remains to be a theory perpetuated by right-wing groups in India. During the Parliamentary session in the Lok Sabha in February 2020, Minister of State for Home Affairs G Kishan Reddy pointed this out and had even acknowledged that no case of ‘love jihad’ has been reported by any of the central agencies.