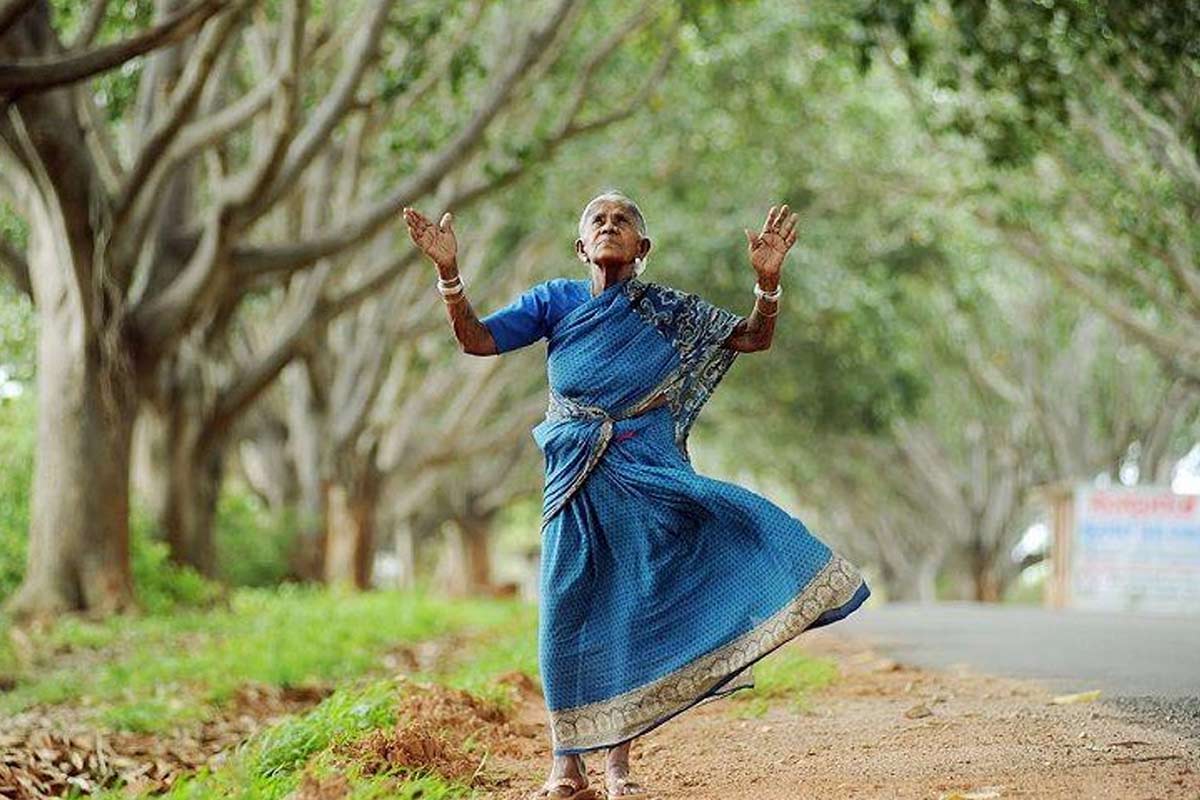 The decorated environmental activist has received many recognitions, including the Padma Shri award last year.

Karnataka-based environmentalist ‘Saalumarada’ Thimmakka was awarded a doctorate by the Central University of Karnataka (CUK). The 108-year-old was handed the doctorate by university officials at her residence in Bengaluru on Saturday.

The environmentalist, who is also popularly called ‘Saalumarada’ – meaning rows of trees in Kannada – is known for growing close to 400 banyan trees and protecting them on a 4-km stretch between Hulikal and Kudur near her husband’s hometown in Tumakuru district. She is also known as the mother of trees. Thimmakka and her husband do not have children and they started spending their evenings tending to trees until they grew sturdy.

The decorated environmentalist has received many recognitions, including the Padma Shri award last year.

When President Ram Nath Kovind awarded the Padma Shri to Thimmakka, she put her palm over the President’s forehead as a gesture of blessing, an act that prompted rapturous applause from the audience watching. It was a break in the usual rigorous protocol followed while handing out the awards and a mark of the respect given to Thimmakka. The President later took to social media to touch upon the gesture. She also planted a sapling at the Rashtrapati Bhavan in 2019.

Thimmakka has won the Karnataka Rajyotsava Award, the Nadoja Award from Hampi University and the National Citizen Award from the Government of India, among other national and international accolades. Her work has inspired many others to take up environmental causes in the country.

In 2019, intervention from Saalumarada Thimakka led to the decision by then Karnataka Chief Minister HD Kumaraswamy to save hundreds of trees which were at the risk of facing the axe courtesy of a road widening project near Bengaluru.