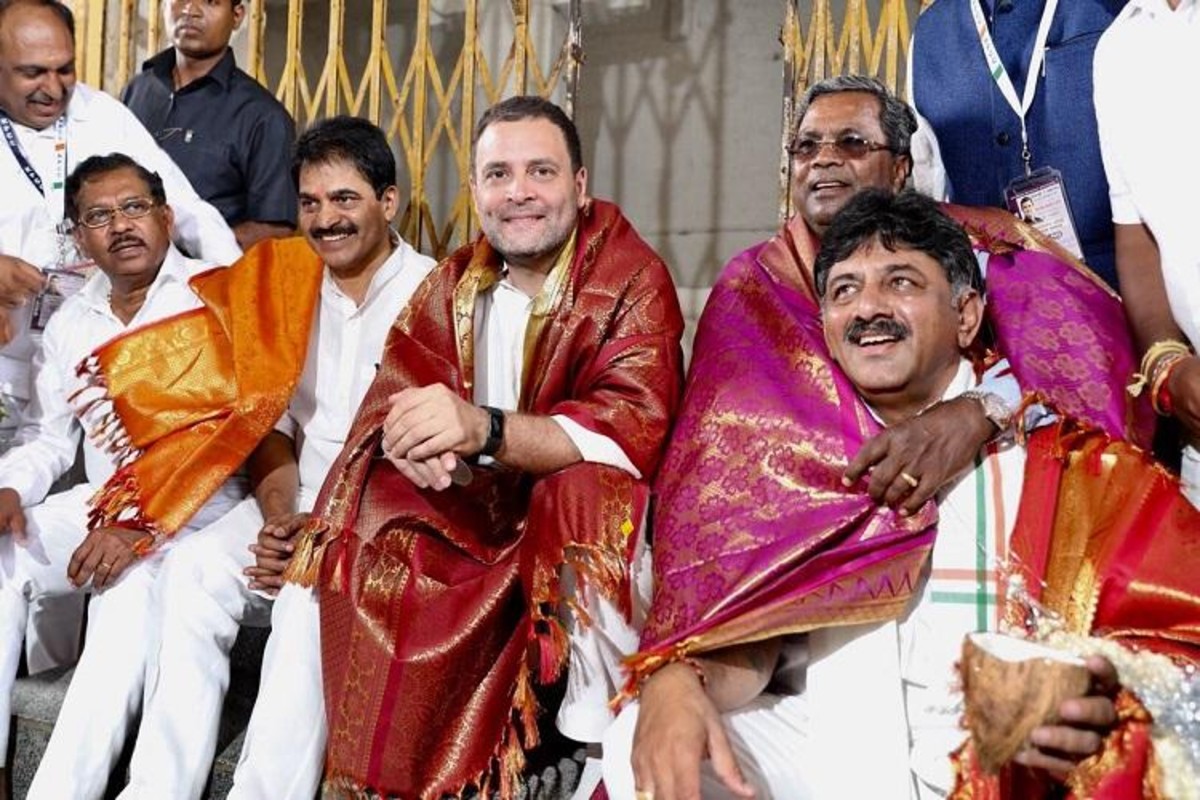 The tenure of the current BJP government is till 2023.

The disciplinary committee of Karnataka Congress has urged its leaders and workers to desist from making public statements about the party’s future state leadership after some of them aired divergent views on who would head the government if the party comes to power.

Expressing concern over such discussions in public, the committee felt it would be advisable to leave this matter to the time when the question of leadership would arise, a party release said here on Sunday.

The tenure of the current BJP government is till 2023.

“In a meeting held on November 5, the KPCC Disciplinary Action Committee noted with concern the differing views being expressed by leaders of the party on the question of future leadership of the legislature party,” Committee Chairman K Rahman Khan said in the release.

He said that the committee requested all the elected representatives, leaders, office-bearers and workers of the party to desist from such public statements in the interest of party unity.

“It would be better if party leaders and workers engage themselves in organising the party and work with an aim to bring the party to power in the interest of our state,” Khan added.

Former minister and MLA BZ Zameer Ahmed Khan had recently said Siddaramaiah will be the Chief Minister once again while a few of his party colleagues, including Rajya Sabha Member GC Chandrashekhar, MLA Sowmya Reddy, and Hanumantharayappa had reportedly claimed that Shivakumar will occupy the top post on Congress coming to power.

Declining to comment on him being projected as the next chief minister by some party colleagues, Shivakumar had said “first, our party should come to power. Then, the high command and legislators will decide who the CM should be….”